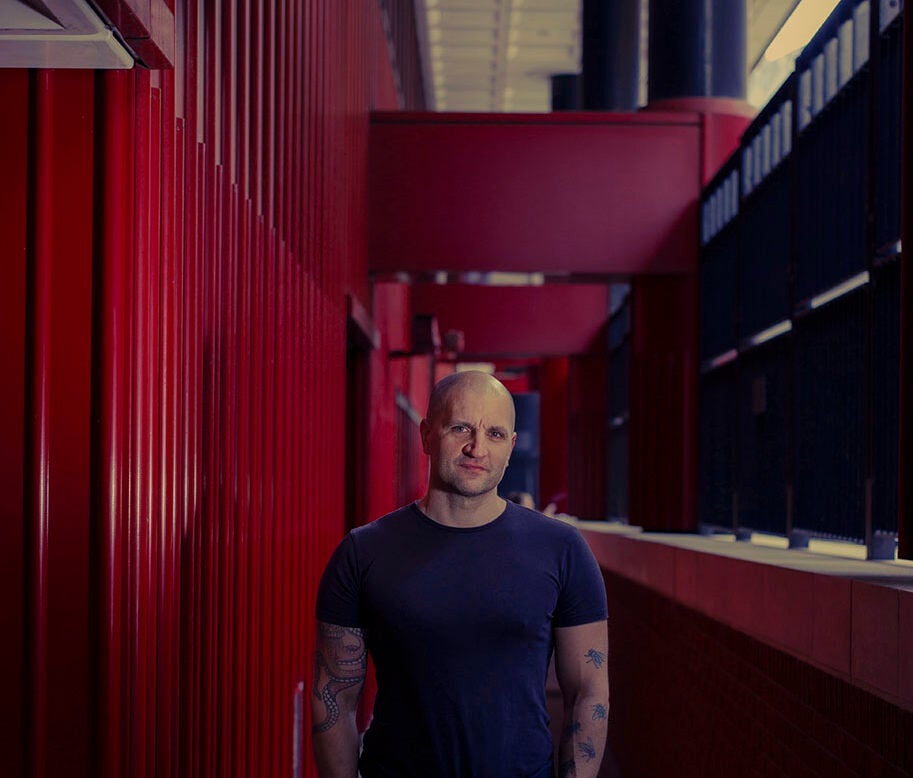 China Miéville: “If you don’t feel despair, you’re not opening your eyes”

The fantasy novelist and left activist on why Marx’s Communist Manifesto speaks to the crisis-ridden politics of the present.

What spectre haunts the ruling class today? If in 1848, when Marx and Engels published the Communist Manifesto, it was the threat of political radicalism, of a revolutionary class unchained, what menace crouches incubus-like upon the tormented minds of our current masters? For those on the nationalist right, the spectre remains the same: Marxism-communism is the demonic source code of everything from universal healthcare, trade unionism and critical race theory to free fibre-optic broadband.

But if Marx’s spectre was of the future – the incoming storm of revolution – today’s ghost in the reactionary mind is that of a vanquished force. Far from political power, the radical left is holed up in its places of greater safety – magazines, journals, think tanks and podcast studios. The right summons the Red Menace so that, as the writer Richard Seymour has put it, “everything that is perceived as threatening can be compressed into a single treasonous, diabolical enemy: just different tentacles of the same communist kraken”.

The novelist-activist China Miéville might smirk at the comparison of communism with an aggressive cephalopod that devours ships and drags sailors to their doom. The author of Kraken (2010), a darkly comedic novel about squid-worshipping cults and the destruction of London, Miéville is known for his love of the tentacular, especially octopuses. He has one tattooed on his right arm, or rather, a tentacled skull known as a “skulltopus”. Since the publication of King Rat (1998), Miéville has earned international acclaim from his many novels, which are exuberant compounds of urban fantasy, science fiction, crime, surrealism and Lovecraftian horror. He has called this borderless style “post-Seattle fiction”, a reference to the anti-capitalist protests at the World Trade Organisation (WTO) conference in 1999 that rejected notions of categorisation and division. The reference also hints at his political commitments.