Pop-its and other fidget toys are selling in their tens of millions. Why are they so popular, and what do they tell us about growing up in a world of screens?

Before Lyra’s school banned pop-its, a constant susurrus filled the classrooms. “You could hear it all the time,” says Lyra, who is 11. Teachers were tormented by the sound of hundreds of fingers pressing the bumps on a small, flat piece of silicone rubber, something like a floppy ice cube tray – the pop-it, this year’s all- conquering playground craze. The bumps invert when you press them, making a satisfying little pop.

Lyra describes the effect as like “endless bubble wrap”: once you’ve popped all  the bubbles on one side, you flip it over and pop them all back the other way. The fun never stops. Pop-its come in bright colours, with rainbow and tie-dye patterns the most popular. They can be circular or square, or shaped like a dinosaur, unicorn or ice cream cone.

Since March, more than 12 million pop-its – two for every primary school child – have been sold in the UK. “A lot of kids have them, and it happened quickly,” says one pupil, Tess, who is also 11. The global toy market is worth $95bn, and people in the industry say this is the  biggest craze it has ever seen. Children around the world are buying pop-its  and other “fidget” toys, many of them  sold in packs of 20 or more. These toys might be stress balls, stretchy strings or magic cubes, but all promise to be a substitute for nail biting, hair twisting and pen throwing. Amazon is already selling a fidget toy advent calendar. On TikTok, videos tagged #fidgettoys have been viewed more than ten billion times. 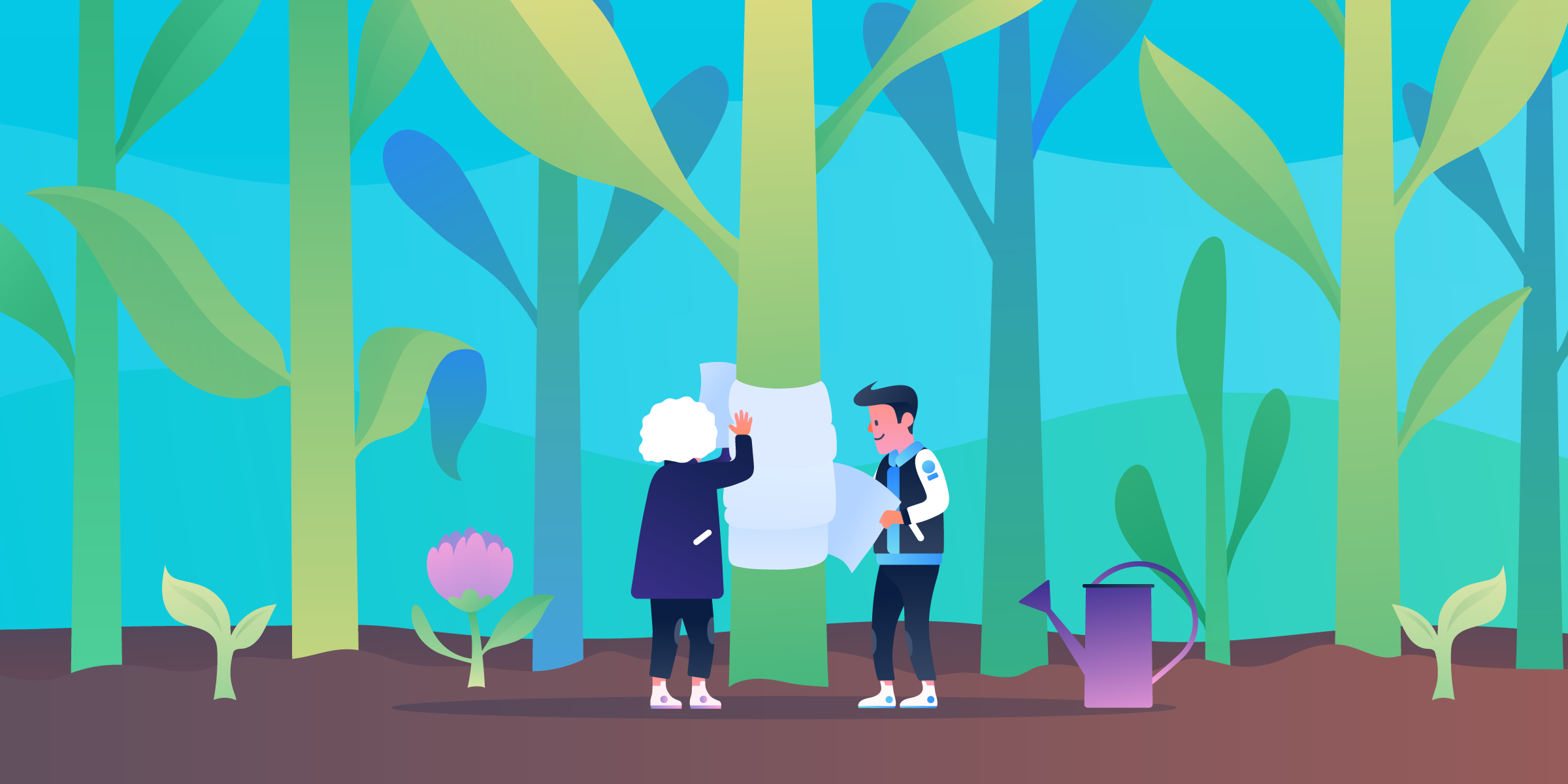 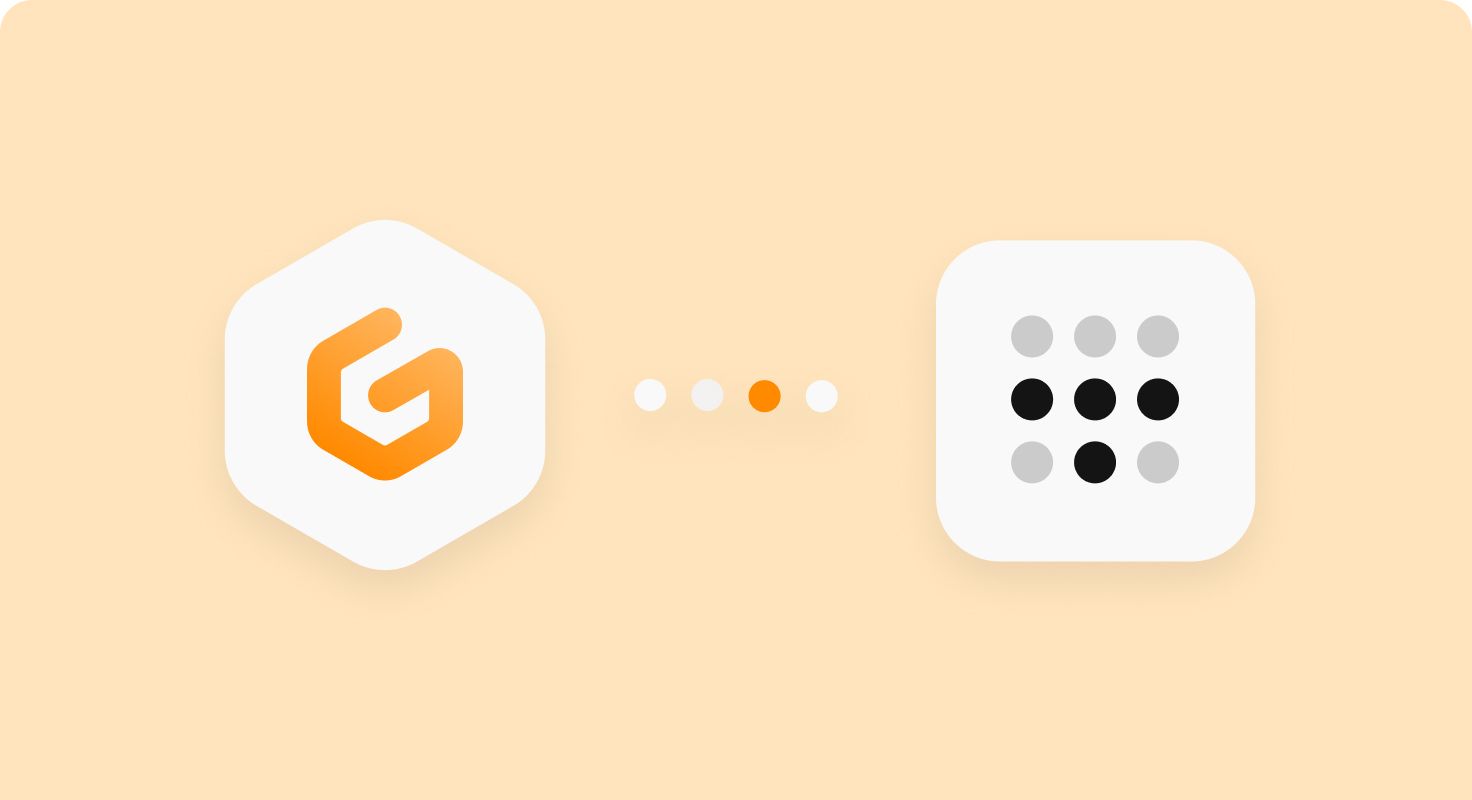 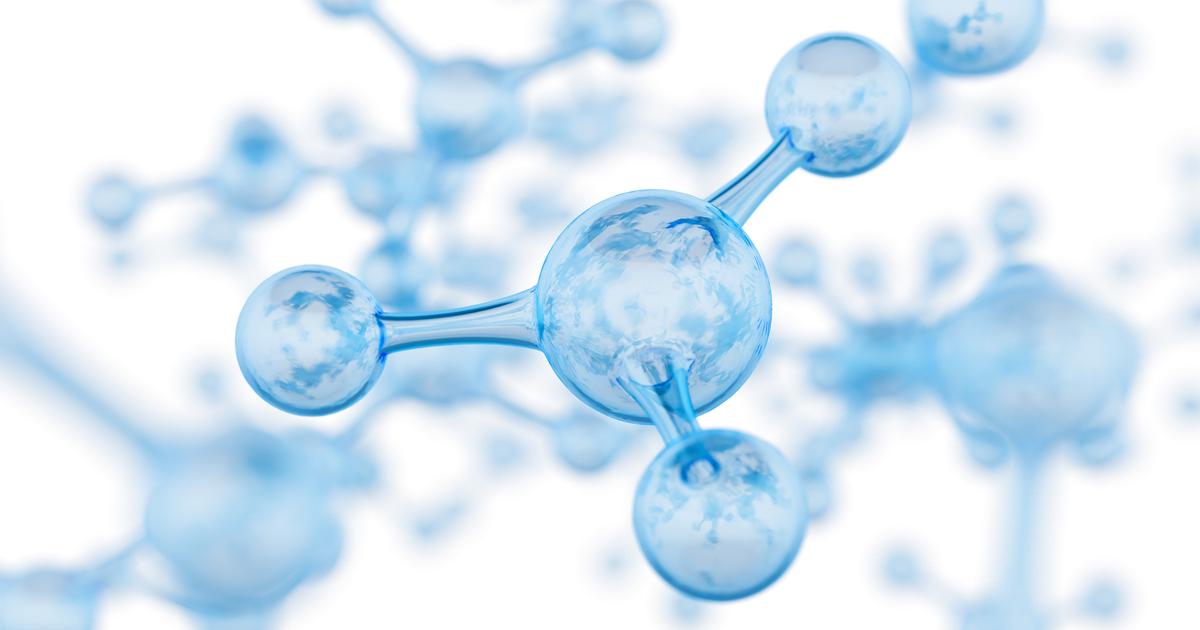 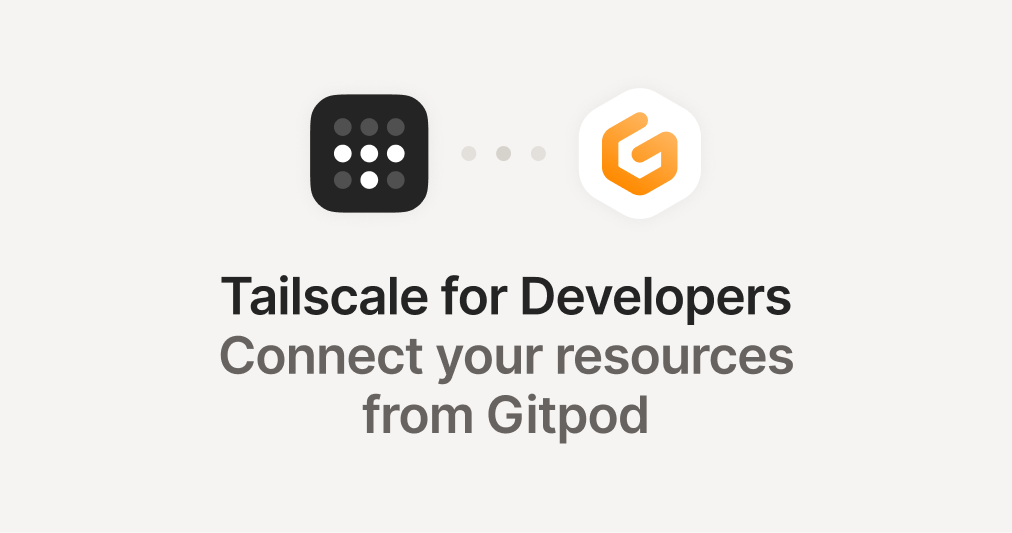 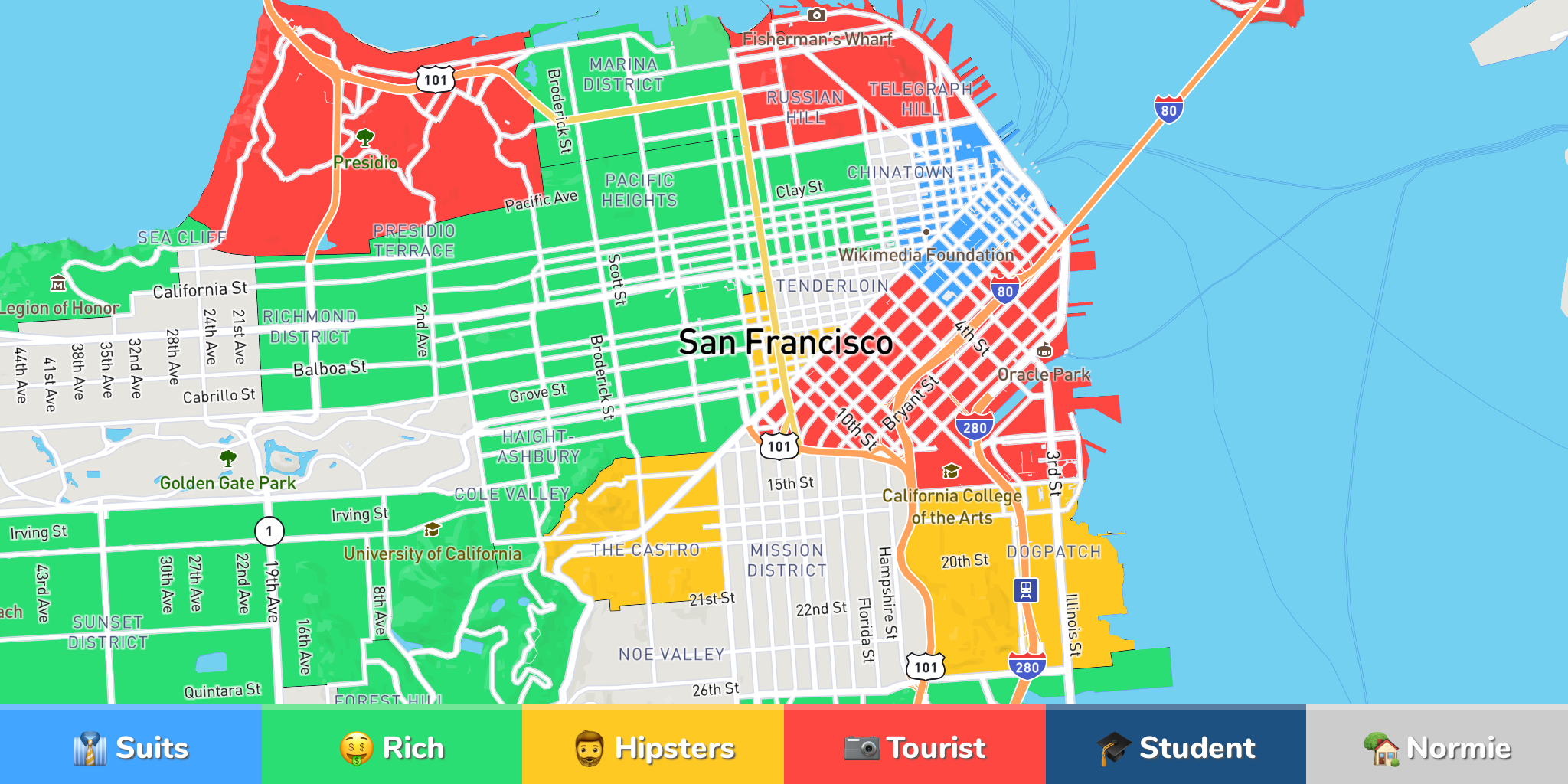