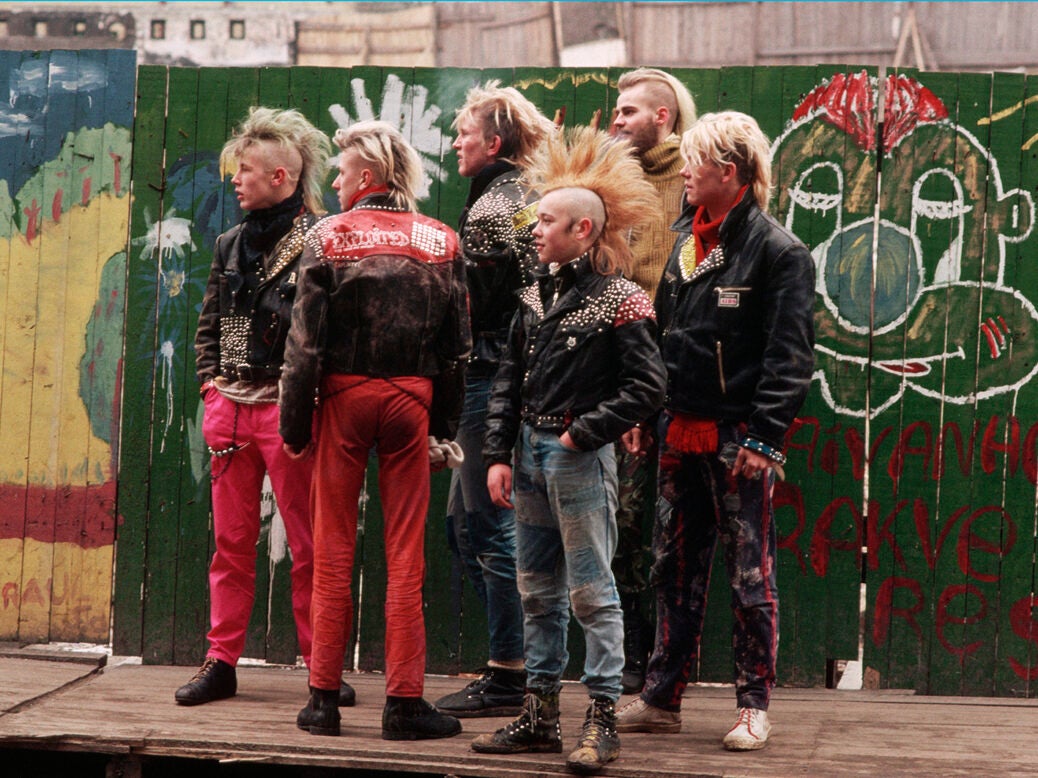 Youth culture was once rebellious. But in today’s digital world, conformity rules

One of the most dramatic social transformations of the past 50 years has been the way young people have fallen in love with authority.

The punk generation grew up during a time when being young meant rebelling against social norms and conventional knowledge. For many, this meant joining one of the myriad youth subcultures – the tribes you encountered at school – which saw the world as a perpetual revolution. Others were distinctly more political. One might have become a Maoist, or a fashionable communist marching on the Left Bank shouting “Those in power are in retreat, now they must fall!”

There was much posturing among young revolutionaries. Masculinity at that time came as close as ever to being associated with obscure theories and tracts. In his memoir Barack Obama mocks his young self for reading Marx and the philosopher Herbert Marcuse with the hidden purpose of picking up girls. But think of the alternative – today you’re more likely to brandish a copy of Timothy Snyder’s On Tyranny (2017).

I started to notice a change while teaching at Harvard a little over a decade ago. My experience as a student ten years earlier had left me unprepared for students who suddenly aspired to be the voice of common sense and saw every deviation from conventional wisdom as a waste of time. If you showed them a brilliant passage in Marx, for example, they would shrug. All that had been refuted by history, they sighed; the sentiment was that we were grown-ups and should act as such.