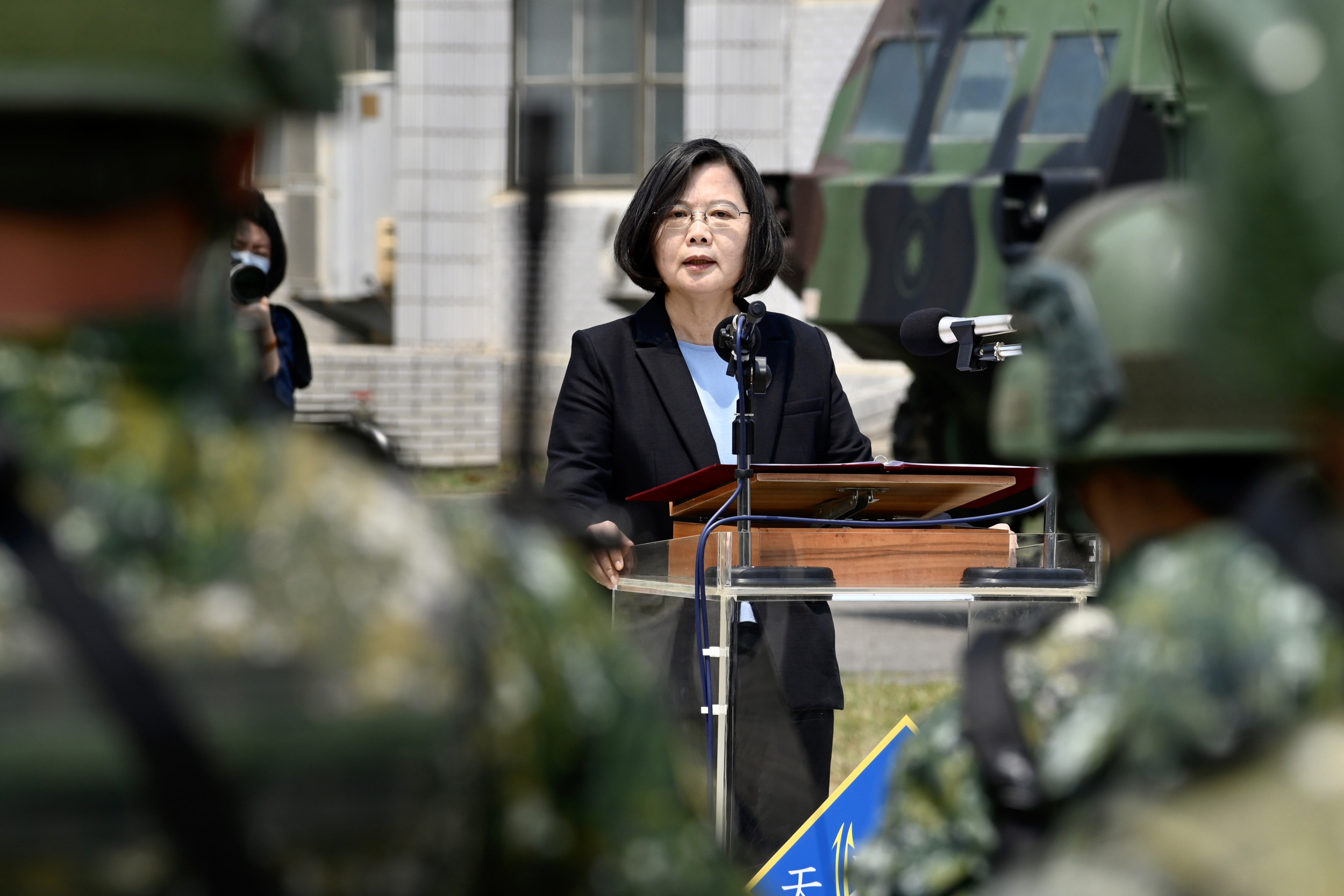 The Global Times, a tabloid controlled by the Chinese Communist Party, warned Taiwan on Monday it could face the same fate as Afghanistan if it continued relying on the United States as an ally.

The paper's editorial began by describing how the U.S. troop withdrawal from Afghanistan caused the Taliban's forces to quickly seize control in what it deemed "a heavy blow to the credibility and reliability of the U.S."

The Times then cited what it called similar situations, such as the fall of Saigon during the end of the Vietnam War in 1975 when the U.S. evacuated its citizens from the city. The tabloid also wrote of how the U.S. "abandoned their allies, the Kurds," when it withdrew troops from northern Syria in 2019.

"Some historians also point out that abandoning allies to protect U.S. interests is an inherent flaw that has been deeply rooted in the U.S. since the founding of the country," the editorial contended before claiming America betrayed France soon after the latter aided the original colonies in gaining independence from Britain in the Revolutionary War.

Taiwan is similar to Afghanistan in that it has sought support from the U.S., the Global Times claimed, adding "Taiwan is the region that relies on the protection of the U.S. the most in Asia, and the island's Democratic Progressive Party [DPP] authorities have made Taiwan go further and further down this abnormal path."