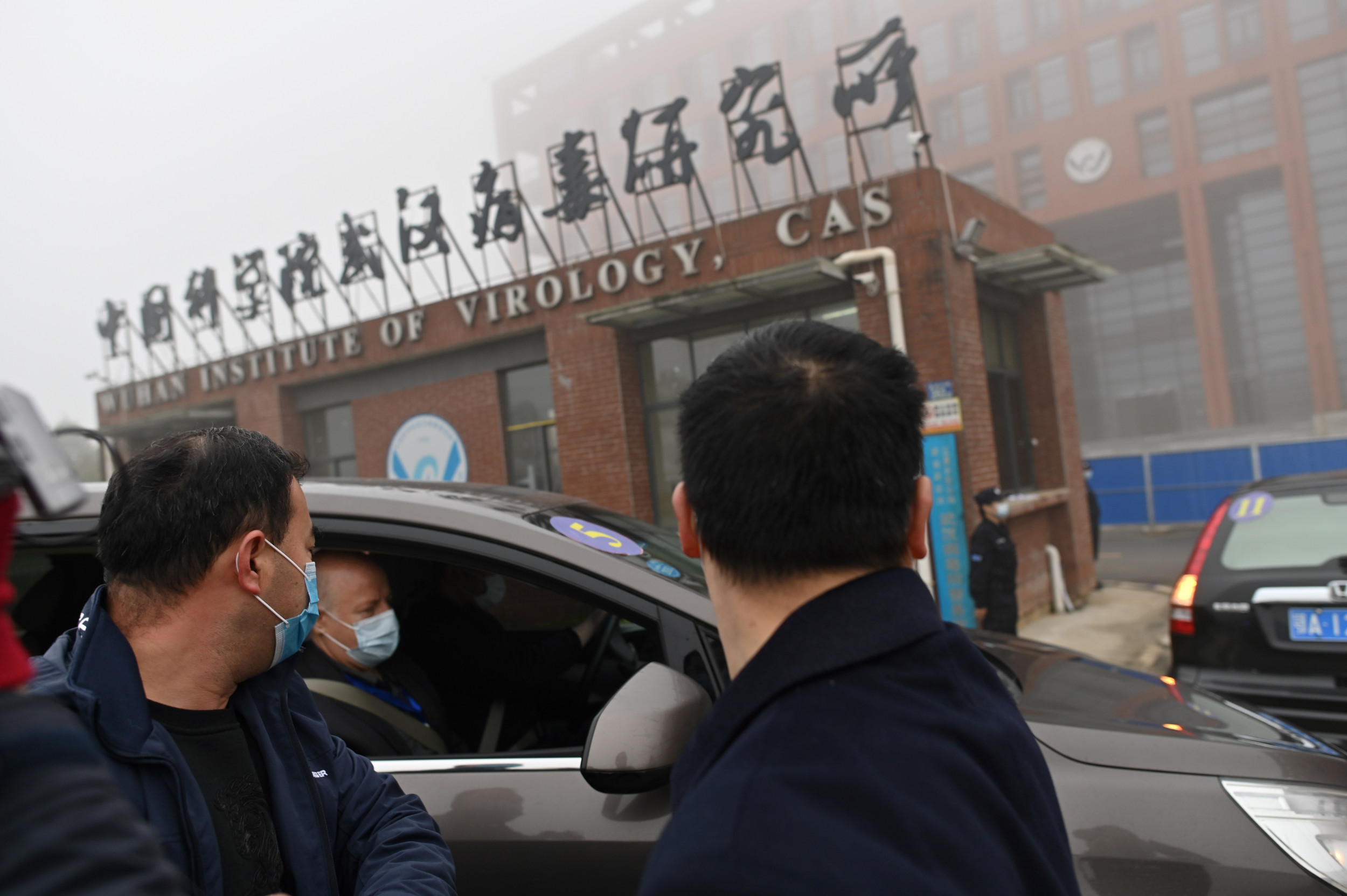 Newsweek cannot confirm the veracity of the DRASTIC group or the existence of the Project DEFUSE documents described. The group says the documents were provided anonymously.

DRASTIC is a group of activists who say they are working towards solving the "riddle" of the origins of the SARS-CoV-2 virus that is behind the COVID pandemic. They say they were given documents by an anonymous source which detail something called "Project DEFUSE."

According to what appear to be funding proposal excerpts published by DRASTIC, Project DEFUSE aimed to reduce the threat of bat-borne coronaviruses through research and was headed by Peter Daszak, president of the U.S.-based research organization EcoHealth Alliance (EHA). It would have run between 2018 and 2022.

DRASTIC states the research proposal would have involved "advanced and dangerous" research into bat coronaviruses in cooperation with the WIV and other facilities, and said the research would qualify as Gain of Function (GoF)—a process that can be used to make viruses more dangerous so that humans can investigate them and improve understanding.