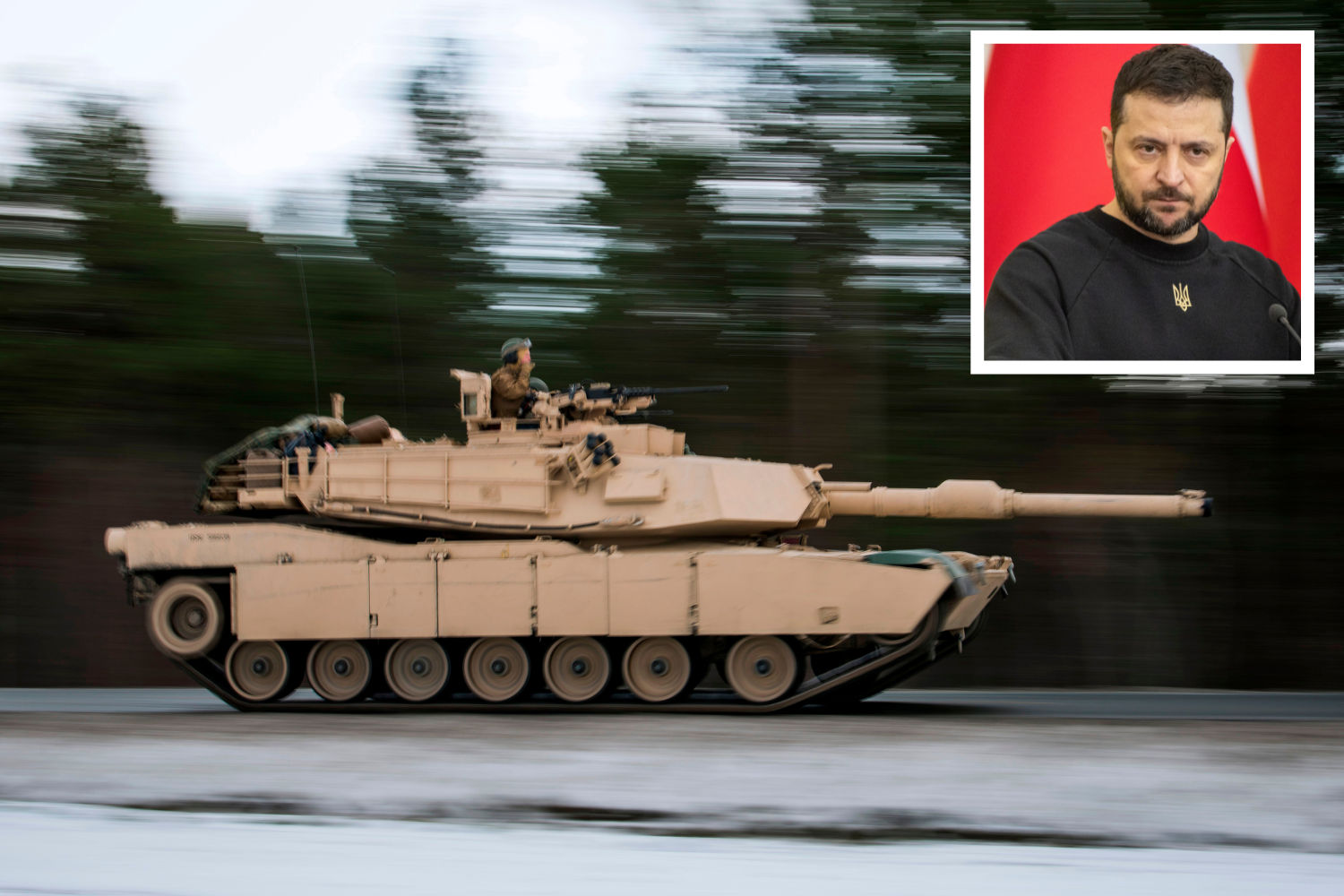 Among the topics Kirby talked about during a press conference were certain issues Ukrainian President Volodymyr Zelensky's military forces may experience with the tanks, including the potentially large problem of fueling the battle vehicles.

Abrams tanks run on a "gas turbine engine which needs jet fuel," Kirby said. "So there's a specific type of fuel that powers the Abrams, and we've got to make sure that pipeline—literally and figuratively—is available to Ukraine."

John Spencer, a retired U.S. Army major and chair of Urban Warfare Studies at the Madison Policy Forum, told Newsweek that he agrees fuel is a major consideration with the Abrams.

"Fueling will be a hurdle for Ukraine. The M1 engine can actually work with a variety of fuels, but I only remember running them with jet fuel," Spencer said.