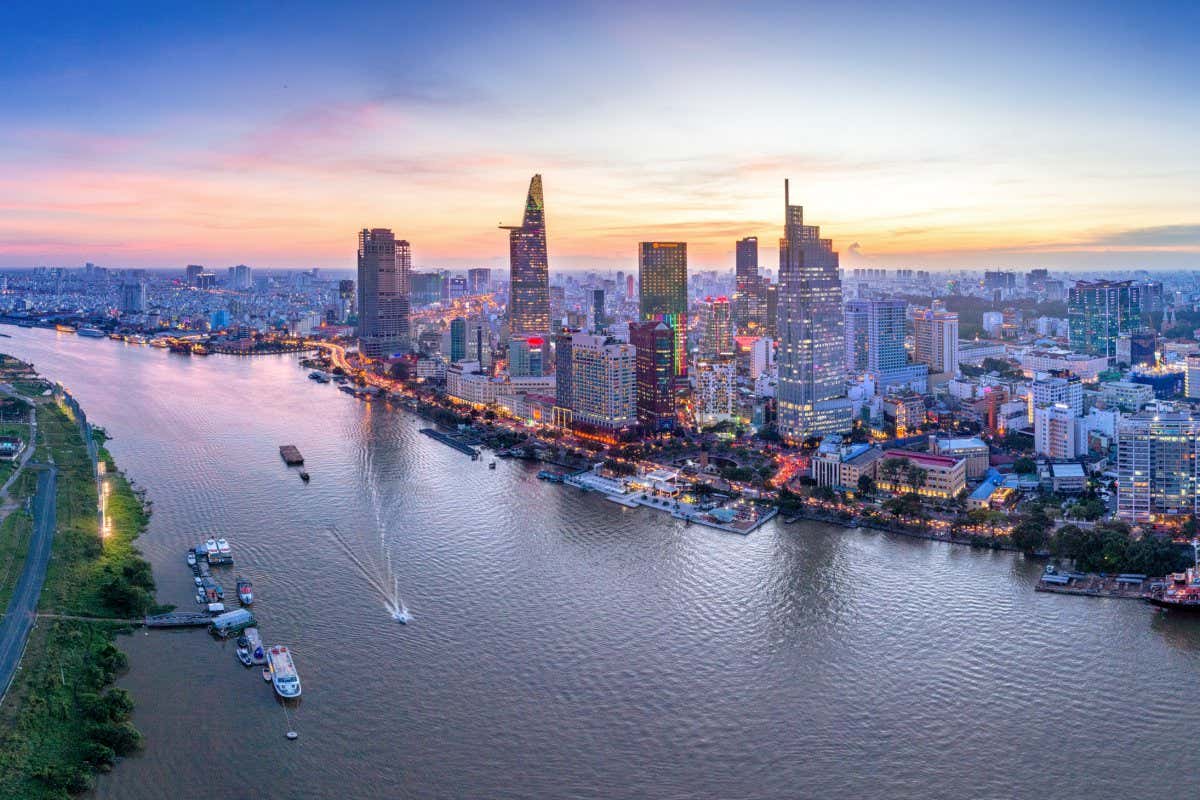 44 of the 48 most populous coastal cities have areas sinking faster than the sea is rising, driven by groundwater pumping and compacted soil from heavy buildings

Globally, sea levels are rising about 3.7 millimetres a year on average, much of which is from melting ice driven by climate change. In many places, land is also sinking due to groundwater pumping, oil and gas extraction and sediment compacted by heavy buildings – a process called land subsidence.

Cheryl Tay at Nanyang Technological University in Singapore and her colleagues used radar from satellites to measure rates of subsidence within the world’s 48 most populous coastal cities between 2014 and 2020.

The median rate of sinking for each city ranged from 16.2 millimetres a year in Ho Chi Minh City, Vietnam, to a rise of 1.1 millimetres per year in Nanjing, China. These rates weren’t adjusted for other factors that can raise or lower land level, such as a phenomenon in which land pressed down by ice rises over thousands of years after the ice melts. The researchers measured all areas within the boundaries of a city, even if it was kilometres from the coast.