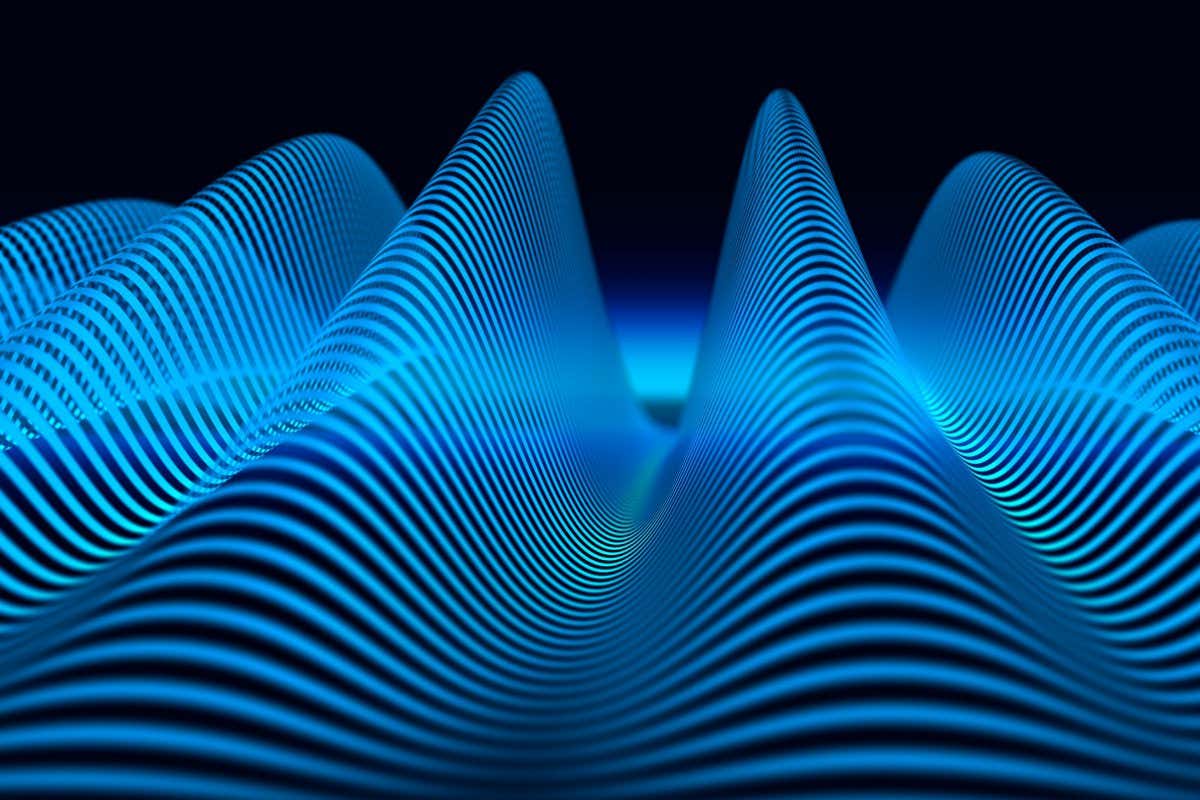 Physicists found the shortest measurement to collapse a quantum state

Measuring a quantum object makes it lose its odd quantum properties, and it only takes between 0.1 billionth and 0.1 sextillionth of a second

The collapse of the quantum wave function – in which quantum objects go from existing within many possible states at once to settling into a concrete one understood by classical physics – does not happen instantaneously, directly challenging a long-standing textbook understanding of quantum physics.

The most notorious example of this phenomenon is Erwin Schrödinger’s thought experiment where a cat in a box is in a quantum state of both “dead” and “alive” at the same time. Opening the box and looking at …