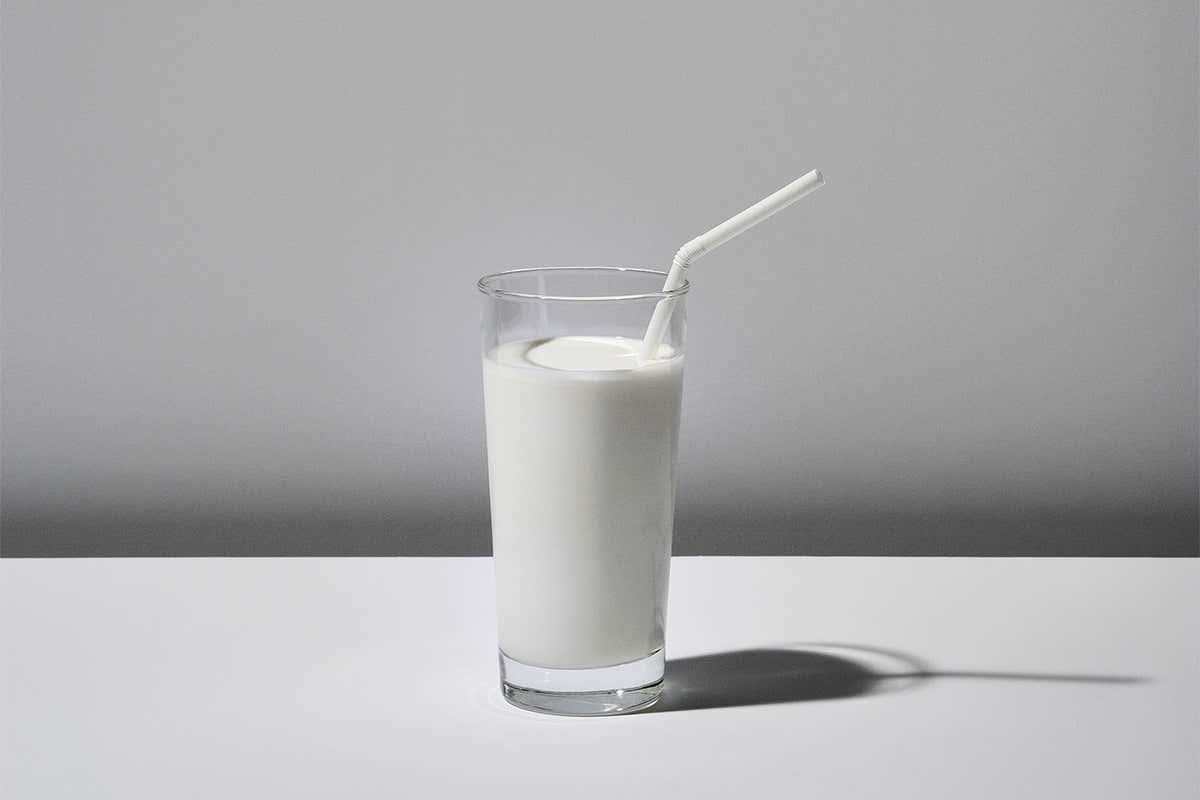 Milk, egg and other animal products can now be brewed in the lab using familiar fermentation processes, requiring regulators to reconsider what truly makes something "milk" or "cheese"

BACK IN 2014, bioengineer Ryan Pandya had a demoralising encounter with a bagel. It wasn’t so much the bagel itself as its filling, a “bland and runny” substance made from soya which was supposed to resemble cream cheese. Pandya was a recent convert to veganism and was struggling to give up dairy products. But when life dealt him bad cream cheese, he made ice cream.

Today, Pandya’s company Perfect Day is at the vanguard of a food revolution. It makes and sells milk, but has no cows. Its farm is a bioreactor in which it cultivates microorganisms genetically engineered to secrete milk proteins. The proteins don’t …