Veteran choreographer Saroj Khan, who was admitted to a hospital in Mumbai on June 20 after she complained of breathing issues, passed away today. The last rites of Saroj Khan will be performed at Malvani in Malad, Mumbai today.

She died due to a cardiac arrest in the ICU of Guru Nanak Hospital where she was admitted on June 20 after she complained of breathing issues. In a career spanning over four decades, Khan was credited with choreographing more than 2,000 songs.

Saroj Khan is survived by three children namely – Hamid Khan, Hina Khan and Sukanya Khan. Born as Nirmala Nagpal, Saroj Khan began her career by playing the young Shyama onscreen in Nazarana. She soon became a background dancer under the mentorship of dance director B Sohanlal. She married film choreographer B Sohanlal in 1962 at the age of 13 while he was 41, already a married man with four children. At the age of 14, Saroj had her first child with Sohanlal. In a throwback interview, she had once said that she used to study in school those days, then one day his dance master Sohanlal tied a black thread around her neck and she got married.

The three-time National Award winner had choreographed for some of the most memorable tracks, including ‘Dola Re Dol’ from Sanjay Leela Bhansali’s ‘Devdas’, ‘Ek Do Teen’ from Madhuri Dixit-starrer ‘Tezaab’ and ‘Ye Ishq Haaye’ from ‘Jab We Met’ in 2007. 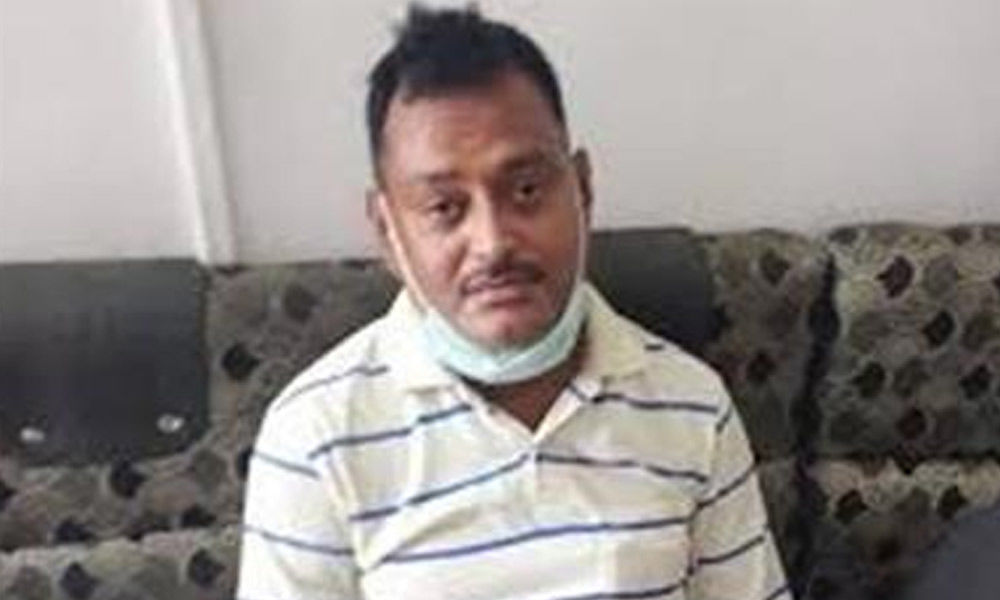 Animals that You Can Expect to See on Fraser Island