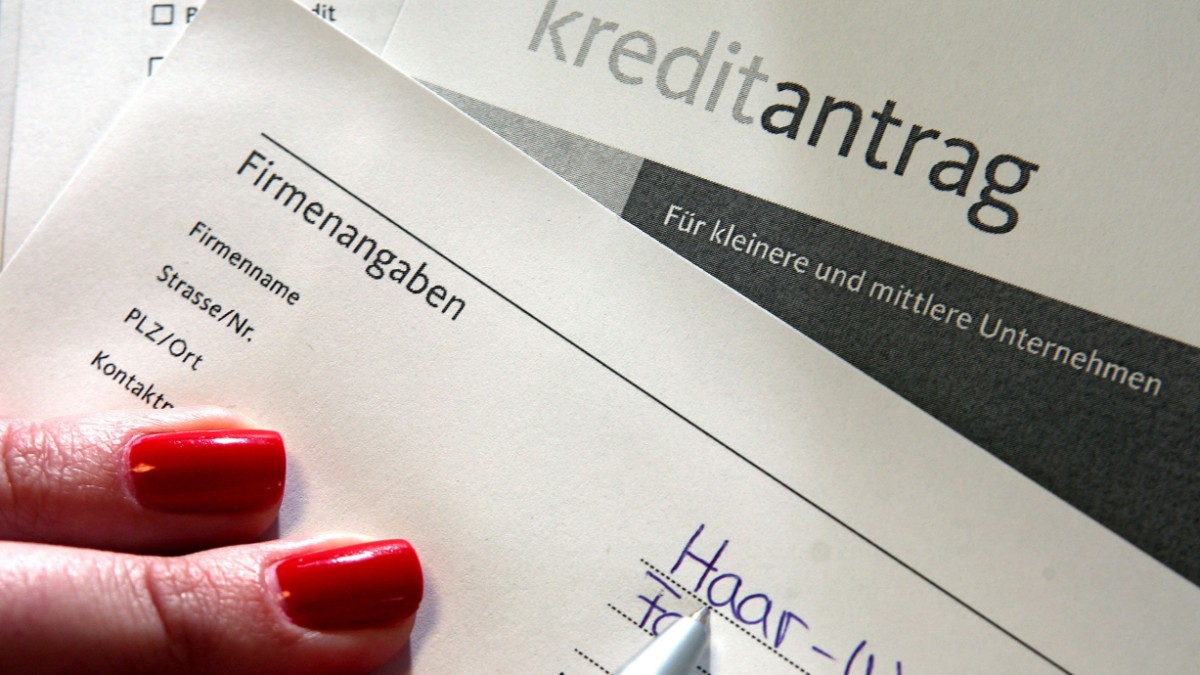 Artificial intelligence (AI) is a powerful future technology. Self-learning computer programs that are trained with huge amounts of data can make factory production more efficient, control self-driving cars or help the HR department with pre-sorting applications. But this triumph of algorithms also scares many people. For this reason, strict rules should apply in the EU when AI is used in important or sensitive areas. The commission submitted a draft for this a year and a half ago an AI regulation before. About the legal act currently negotiating the EU Parliament, which is proving tough. Next week, however, the Brussels authority will present the next law on artificial intelligence directly - this time it is about liability issues.

Of the Süddeutsche Zeitung a draft of this guideline is available. The legal act addresses the problem that it can be very difficult for victims to obtain compensation after errors in an AI system. For this, the victims must prove misconduct and a connection between this behavior and the damage. For example, a bank's software could falsely declare a customer uncreditworthy after the employee mishandled the program. But making the connection between an action and the end result is extremely difficult with AI because the systems are so complicated, non-transparent and difficult to predict.

That is why the directive gives victims the right to demand that the information they need about the systems be handed over, such as the data used to train the software, user logs or information on quality management. However, trade secrets should remain protected. If the companies refuse, this claim can be enforced in court. If it is still not possible to get hold of the data, this would be laid out against the company in the damages process. In that case, the burden of proof would be reversed. It is now assumed that the suspiciously concealed group violated its duty of care - as long as it cannot prove the opposite.