On social media, agreements are tenuous and alliances fleeting. It pays to be as incendiary as possible—conflict drives more engagement than politesse or coöperation. But, at the beginning of May, Kyle Swenson, a twenty-five-year-old clothing reseller in Orlando, Florida, noticed a shift in the tone of his Twitter feed. An increasing number of accounts that he followed were changing their avatars to cartoons of apes: apes sporting sunglasses or bunny ears, apes with leopard-patterned or rainbow fur, apes smoking cigars or shooting laser beams from their eyes. Many wore blasé expressions or toothy grimaces. Some had cigarettes dangling from their mouths, or the red eyes of the deeply stoned. Amid the Twitter melee, the apes were chatting among themselves, chill and supportive. The avatars came from a Web site called Bored Ape Yacht Club, which had officially launched on April 30th, offering ten thousand unique iterations of the cartoon primates for sale as non-fungible tokens (N.F.T.s), each at a price of about two hundred dollars in Ethereum cryptocurrency. A Bored Ape N.F.T. “doubles as your membership to a swamp club for apes,” the site advertised, below an illustration of a ramshackle wooden building festooned with strings of multicolored lights.

Within a day after the launch, all ten thousand Bored Ape Yacht Club images had sold out. By the time Swenson decided that he wanted to buy one, on May 3rd, he paid around seventeen hundred dollars on OpenSea, an N.F.T. marketplace. His ape has a preppy look—sailor hat, gingham shirt, puffer vest—“similar to how I like to dress,” Swenson said. A few weeks later, he bought another. He had previously traded N.B.A. Top Shots, basketball-game highlight videos in N.F.T. form, but this felt more consequential. “It was fear of missing out,” he told me. “I was watching a lot of people whose opinions I valued on N.B.A. Top Shots change their picture to an ape.” Matt Galligan, the co-founder and C.E.O. of a messaging network for crypto called XMTP, who had managed to buy four Bored Apes during the launch, told me, “It became a status symbol of sorts, kind of like wearing a fancy watch or rare sneakers.” 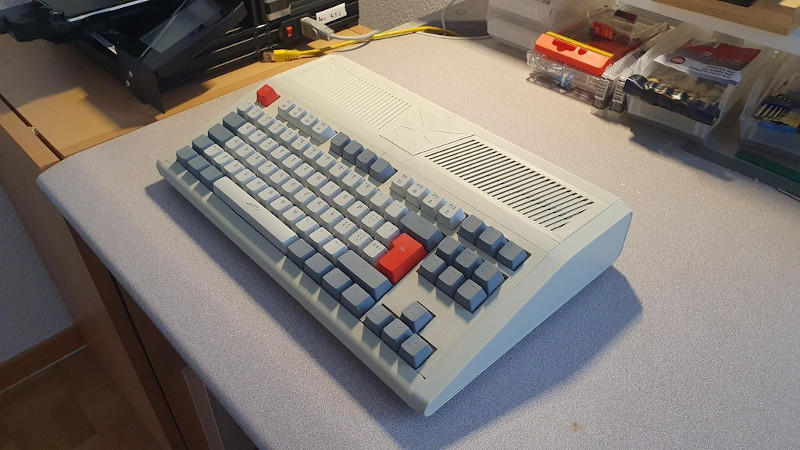 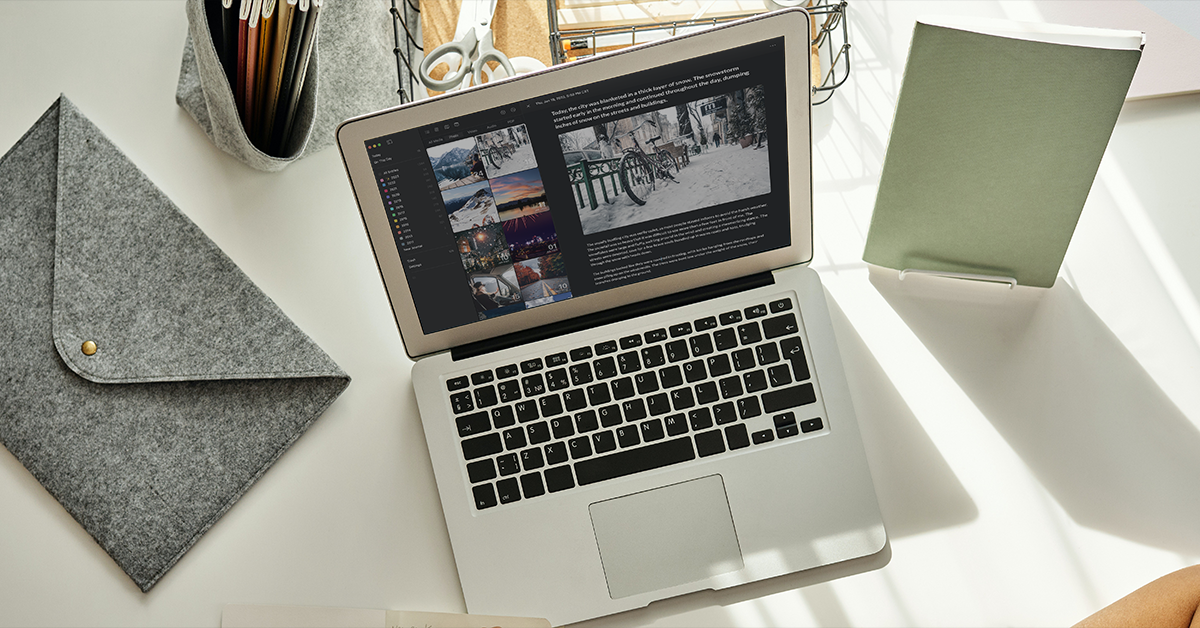 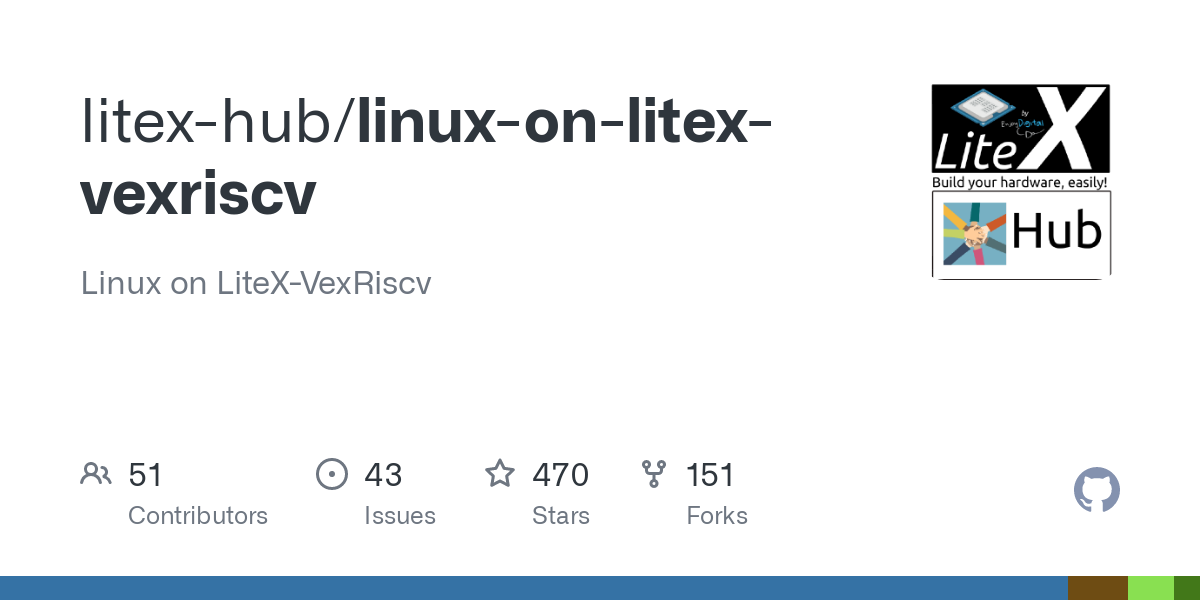