The Art of Decision-Making

In July of 1838, Charles Darwin was twenty-nine years old and single. Two years earlier, he had returned from his voyage aboard H.M.S. Beagle with the observations that would eventually form the basis of “On the Origin of Species.” In the meantime, he faced a more pressing analytical problem. Darwin was considering proposing to his cousin Emma Wedgwood, but he worried that marriage and children might impede his scientific career. To figure out what to do, he made two lists. “Loss of time,” he wrote on the first. “Perhaps quarreling. . . . Cannot read in the evenings. . . . Anxiety and responsibility. Perhaps my wife won’t like London; then the sentence is banishment and degradation into indolent, idle fool.” On the second, he wrote, “Children (if it Please God). Constant companion (and friend in old age). . . . Home, & someone to take care of house.” He noted that it was “intolerable to think of spending one’s whole life, like a neuter bee, working, working. . . . Only picture to yourself a nice soft wife on a sofa with good fire and books and music perhaps.”

Beneath his lists, Darwin scrawled, “Marry, Marry, Marry QED.” And yet, Steven Johnson writes, in “Farsighted: How We Make the Decisions That Matter the Most,” “we have no evidence of how he actually weighed these competing arguments against each other.” Johnson, the author of “How We Got to Now” and other popular works of intellectual history, can’t help but notice the mediocrity of Darwin’s decision-making process. He points out that Benjamin Franklin used a more advanced pro-and-con technique: in what Franklin called “Prudential Algebra,” a numerical weight is assigned to each listed item, and counterbalancing items are then eliminated. (“If I find a Reason pro equal to some two Reasons con, I strike out the three . . . and thus proceeding I find at length where the Ballance lies,” Franklin explained to a friend.) Even this approach, Johnson writes, is slapdash and dependent upon intuition. “The craft of making farsighted choices—decisions that require long periods of deliberation, decisions whose consequences might last for years,” he concludes, “is a strangely under-appreciated skill.” 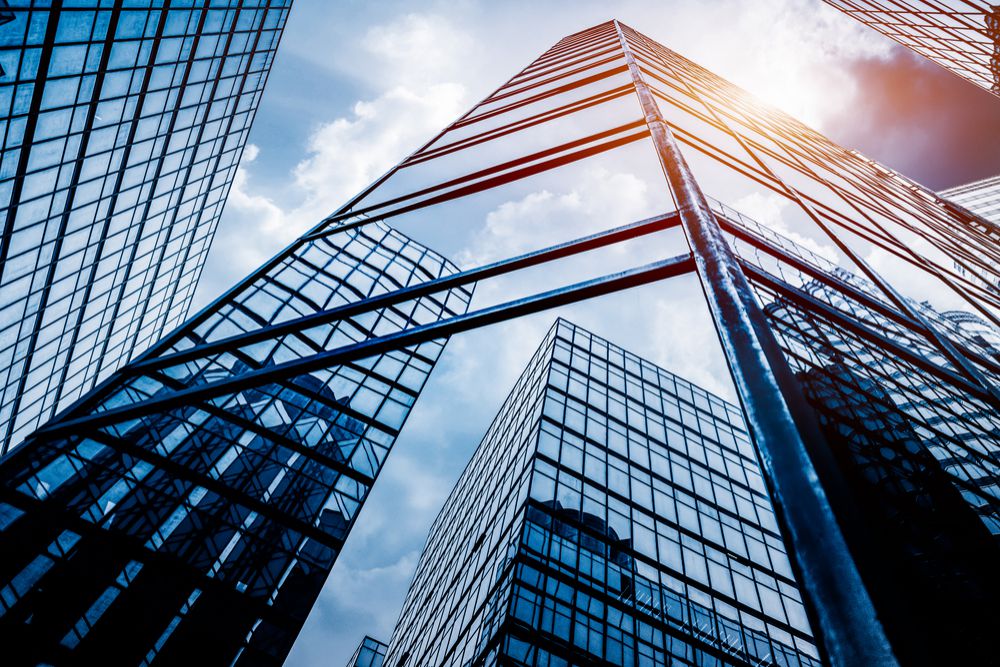