The Dark, Democratizing Power of the Social-Media Stock Market

BitClout collapses everything—art, humor, personhood—into money, laying bare just who, and what, we are willing to pay for.

In early March, about fifty investors received links to an anonymously created, password-protected Web site. On the site was a seven-page white paper, which opened with the question “What Is BitClout?” BitClout, the paper explained, is a social network that runs on blockchain technology, allowing users to “speculate on people and posts with real money.” Every user is given a public price, which is the amount of money that it costs to buy his or her “creator coin.” With the platform’s native cryptocurrency (also called bitclout), users could buy the coin of any other user on the site. Purchasing a creator coin is a way to invest in someone’s reputation. According to the white paper, the coin is meant to be “correlated to that person’s standing in society.” If Elon Musk launches a rocket to Mars, his value should go up. If he uses a racial slur during a press conference, then, as the paper explained, “his coin price should theoretically go down.”

The investors were encouraged to explore the site, and to send the link to two to three other “trusted contacts” who might be interested. Soon enough, the link began making the rounds on social media. Within weeks, users were spending millions of dollars a day on the platform. 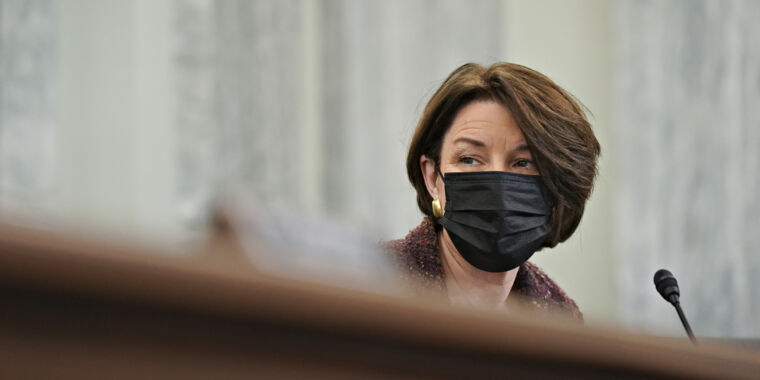 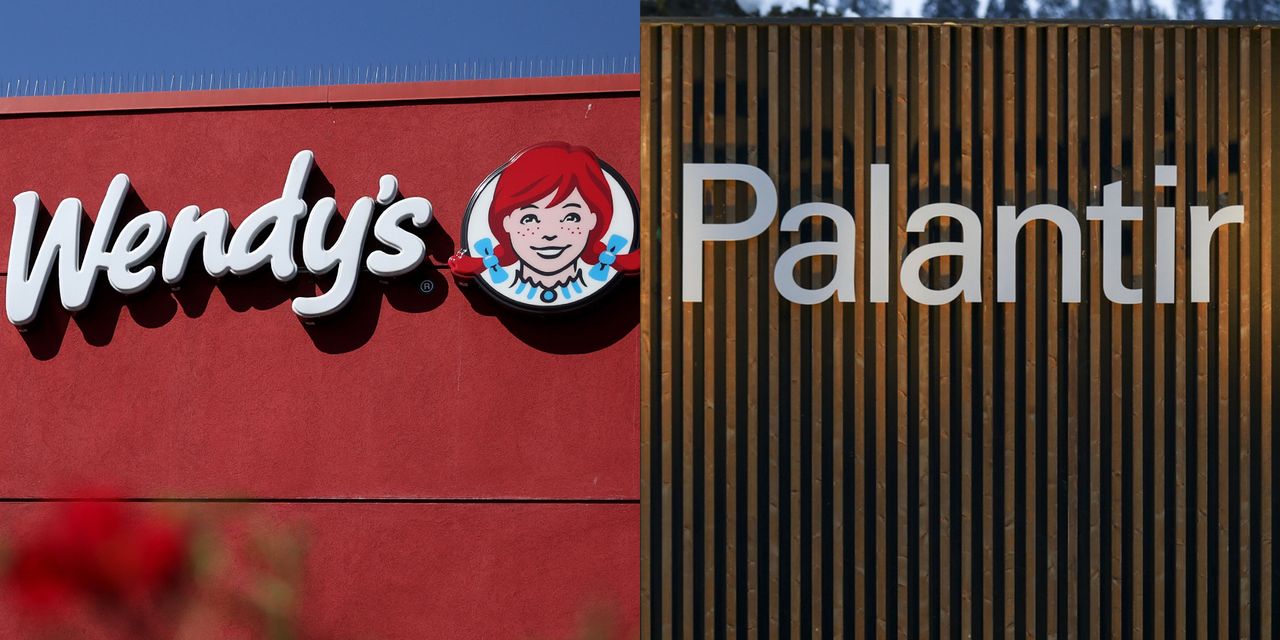 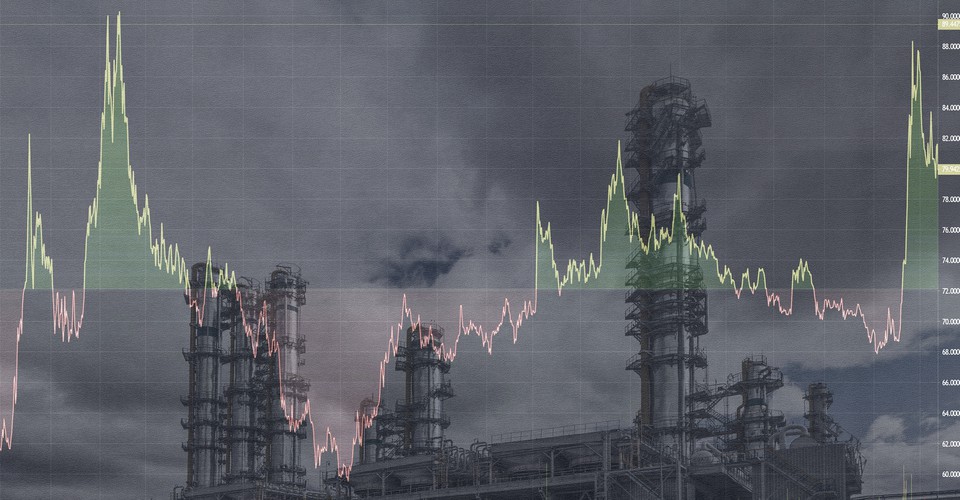 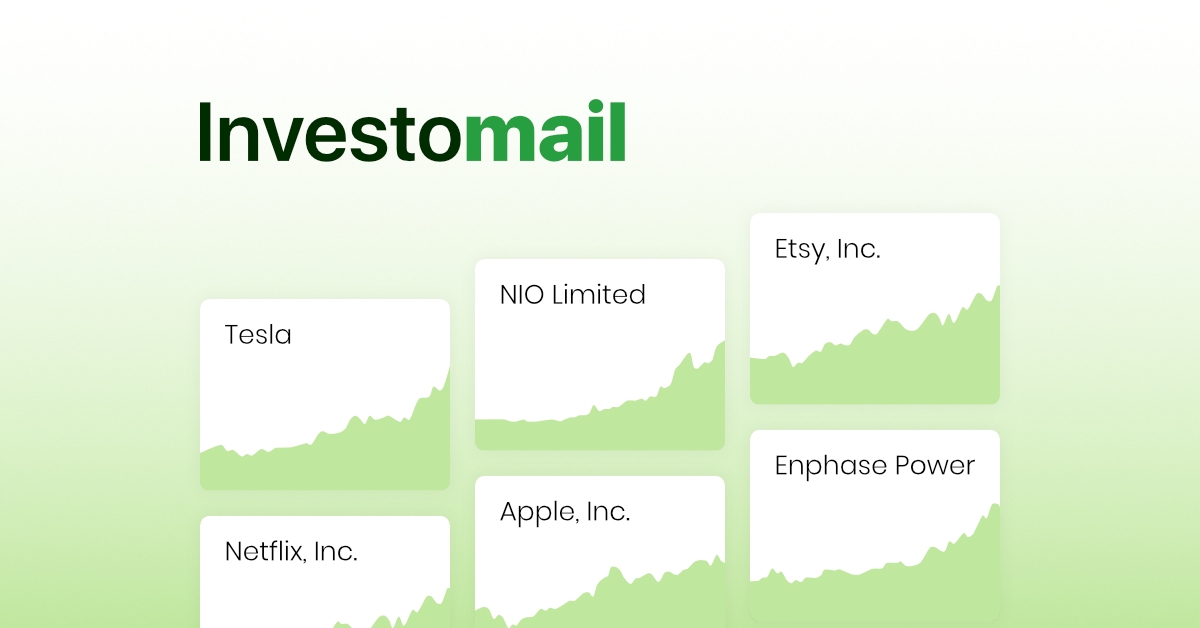 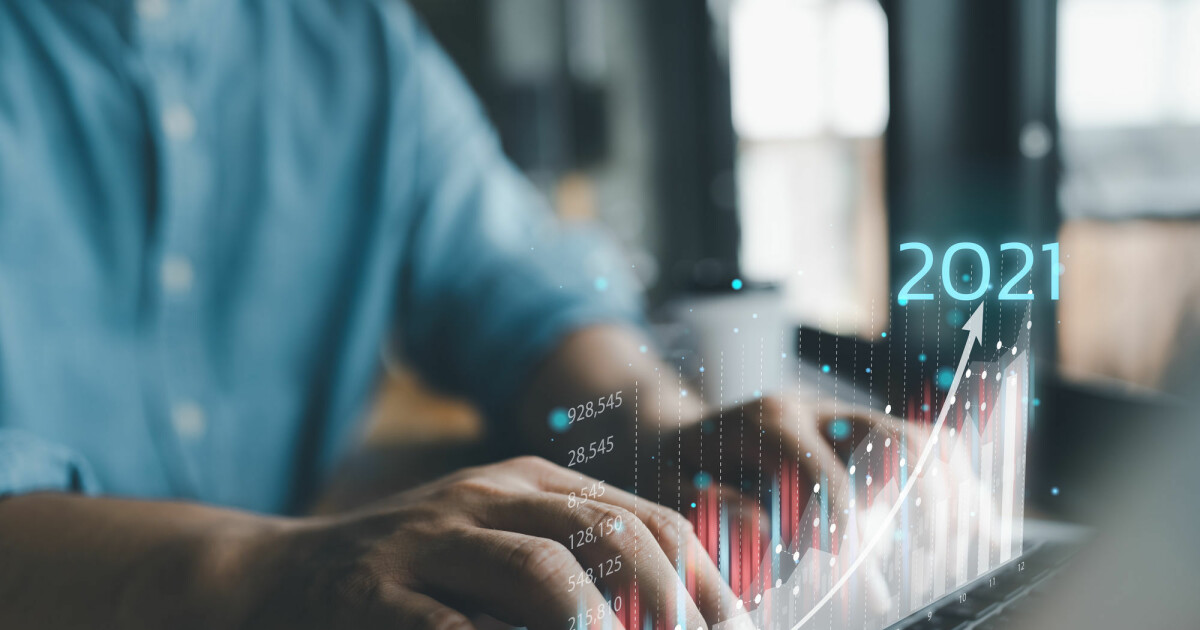 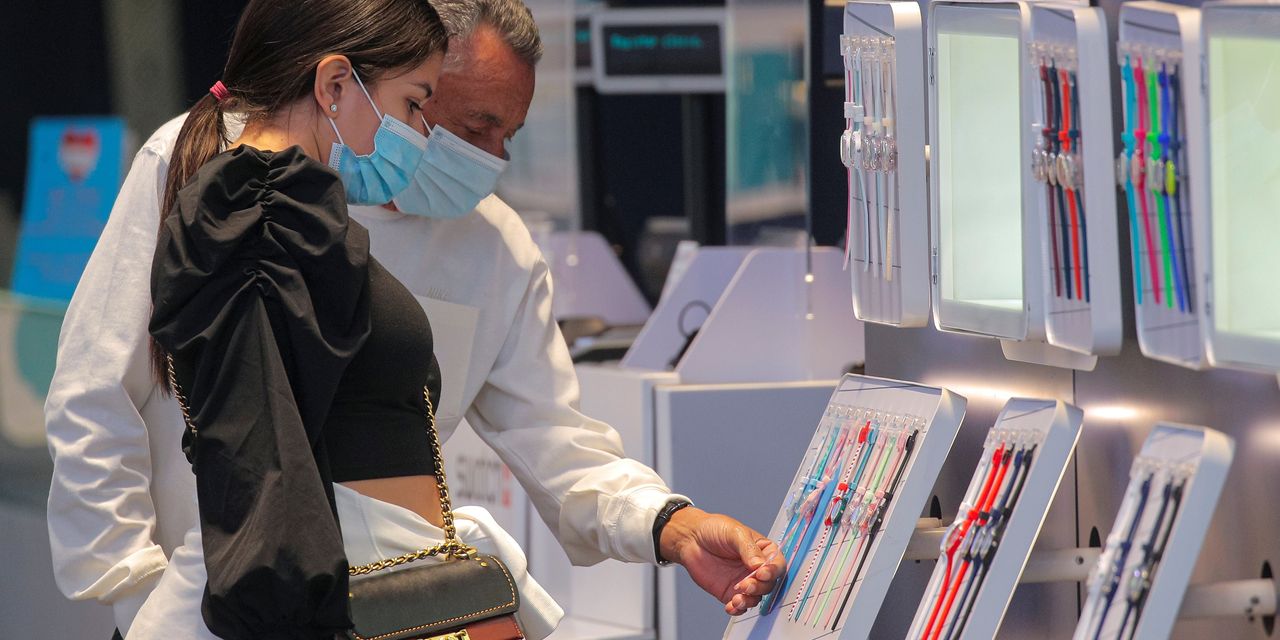 If Inflation Is Coming, Here Is What to Do About It

Sell Your Knowledge Through 1:1 Video Calls. 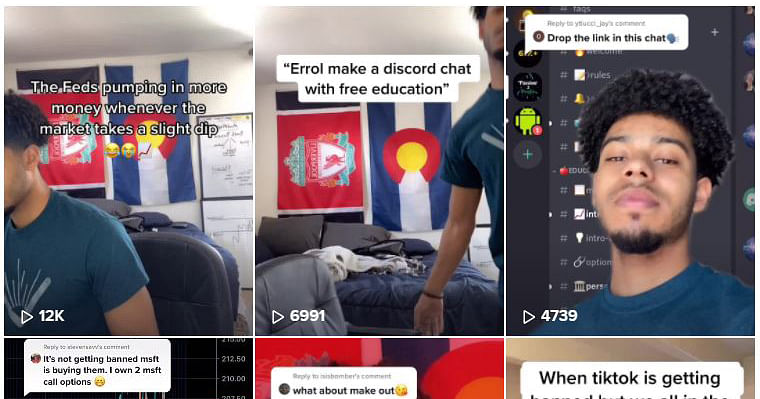