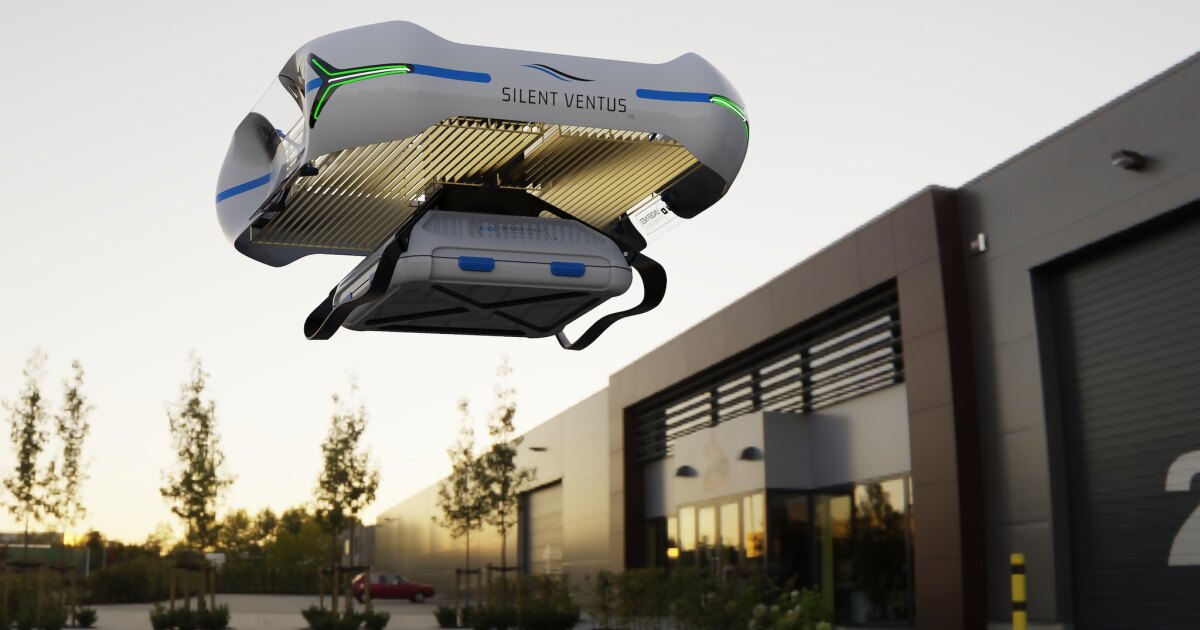 Florida's "silent" flying dish-rack, powered by ionic propulsion, is on track for commercial rollout in 2024, according to Undefined Technologies, which has released new outdoor flight test video. We remain curious, but unconvinced it'll be viable.

The "Silent Ventus" drone doesn't use propellers to fly. Instead, its entire broad structure creates two stacked grids of electrodes, designed to create high-voltage electric fields that can ionize the oxygen and nitrogen molecules in the air, freeing electrons to give them a positive charge, and then propelling these downward to create an "ionic wind" that can produce thrust.

It's not new; ionic propulsion has been used in space, and as we pointed out when we first saw the Silent Ventus drone project, for a few very small-scale terrestrial projects as well, one of which was used to levitate Orville the mouse in 2003. Undefined says its "Air Tantrum" technology yields "higher levels of thrust, up to 150% compared to current ion thruster technologies."

The company first showed off its tech in 2020, claiming a 25-second flight, but showing only a few wobbly seconds in a "test lab" video that looked suspiciously like it was filmed in a small box, despite the loud protestations of prominent height markers up each wall. The company subsequently said that this test drone made about 90 dB of noise – a lot closer to "hairdryer" than "silent."