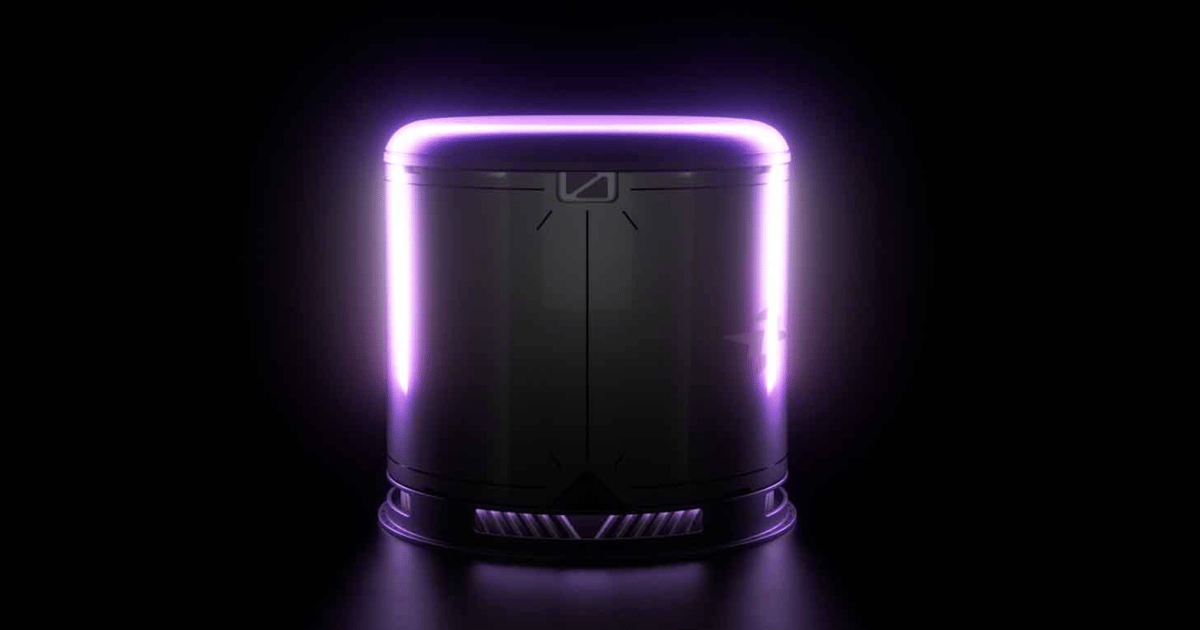 Nuclear fusion is an incredibly complex scientific problem that researchers are coming at from all sorts of angles, and Zap Energy is starting to make waves through one of the lesser-known approaches. The Seattle-based startup has achieved a major milestone for its Z-pinch fusion technology, and is now working to make it a commercial reality via modular, garage-sized reactors that could be scaled up to bring this experimental form of energy to the grid.

Nuclear fusion research aims to recreate the process inside the Sun, where intense heat and pressure combine to create plasma in which atomic nuclei fuse together to release energy. Much of the effort in this field is focused on suspending these streams of plasma inside reactors shaped like donuts or twisted loops using incredibly complex magnetic fields, and this will be the name of the game at ITER, the world's largest nuclear fusion reactor set to commence operation later this decade.

Z-pinch presents a very different path forward, but one that could ultimately prove cheaper and more efficient. That's because rather than intricate webs of expensive magnetic coils and costly shielding materials to protect them, Z-pinch systems rely on an electromagnetic field that is generated within the plasma itself. This pins the plasma in place inside a relatively short column and "pinches" it until it becomes hot and dense enough for nuclear fusion to occur.