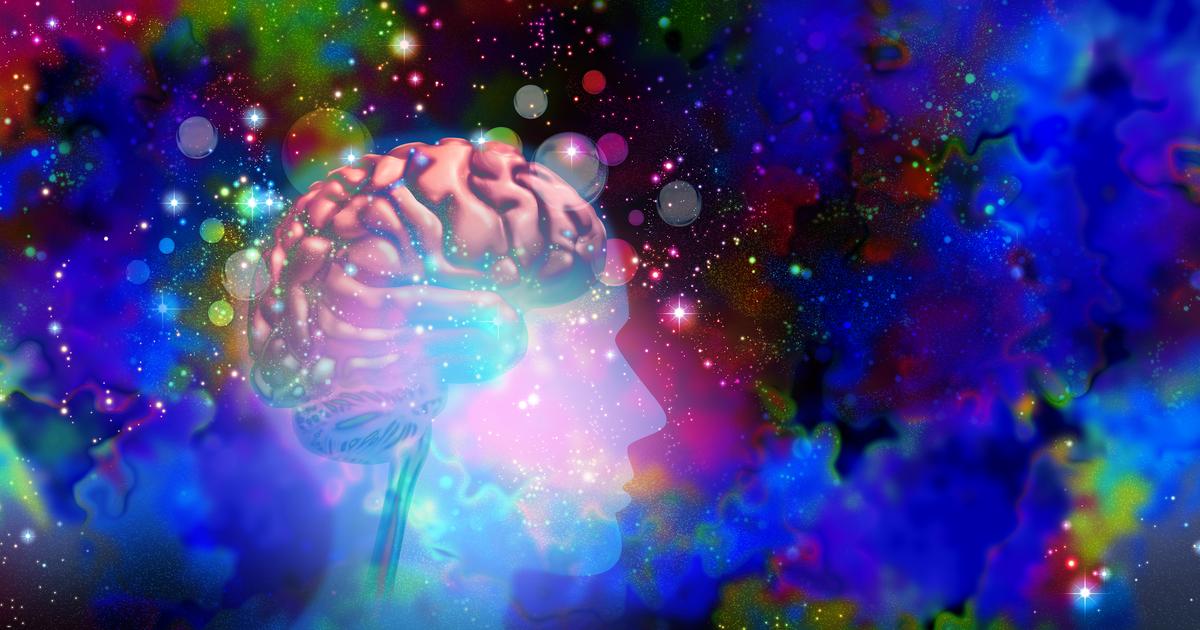 Biopharmaceutical company MindMed has announced the first topline data from a novel Phase 2 trial testing high doses of LSD as a treatment for anxiety. The results indicate one to two LSD sessions can generate rapid and sustained reductions to anxiety, however, significantly larger trials will be needed to validate these findings.

A small but landmark study published in 2014 is the only modern research to date investigating the potential use of LSD as a treatment for anxiety. That pilot trial looked at the safety and efficacy of LSD-assisted psychotherapy in 12 patients experiencing anxiety associated with life-threatening diseases.

The results from that earlier study were promising, and a 12-month follow-up investigation suggested the benefits of treatment may be long-lasting. But until now there hasn’t been any further robust research looking at the impact of LSD on anxiety.

This new trial was conducted at University Hospital Basel in Switzerland. The trial was randomized, and placebo-controlled with a crossover design enrolling 46 participants.