‘Infilling historic bridges is so unnecessary’: An alternative solution for Highways England

A 159-year-old masonry arched bridge perched idyllically in the heart of the Cumbrian countryside has gone from relative obscurity to the centre of a nationwide scandal in a matter of days.

Images of the Great Musgrave bridge before and after Highways England’s contractors poured 1,000t of concrete beneath its historic arches paint a sorry picture.

Highways England is now facing a nationwide backlash after those images were splashed on the pages of The Daily Mail and The Times, broadcast on ITV and shared widely on social media.

The structure is part of the Historical Railways Estate managed by Highways England on behalf of the DfT and comprises 3,800 bridges, tunnels and viaducts, including 77 listed structures.

Jacobs acts as the 'sole provider' (designer) for the Historical Railways Estate and has just been reappointed for another seven years. Six contractors will support Jacobs in carrying out any work, including Dyer & Butler and Balfour Beatty.

According to The HRE Group – an alliance of engineers, sustainable transport advocates and greenway developers – the bridge is one of 115 disused railway structures programmed for infilling by Highways England, with 15 others due for demolition. 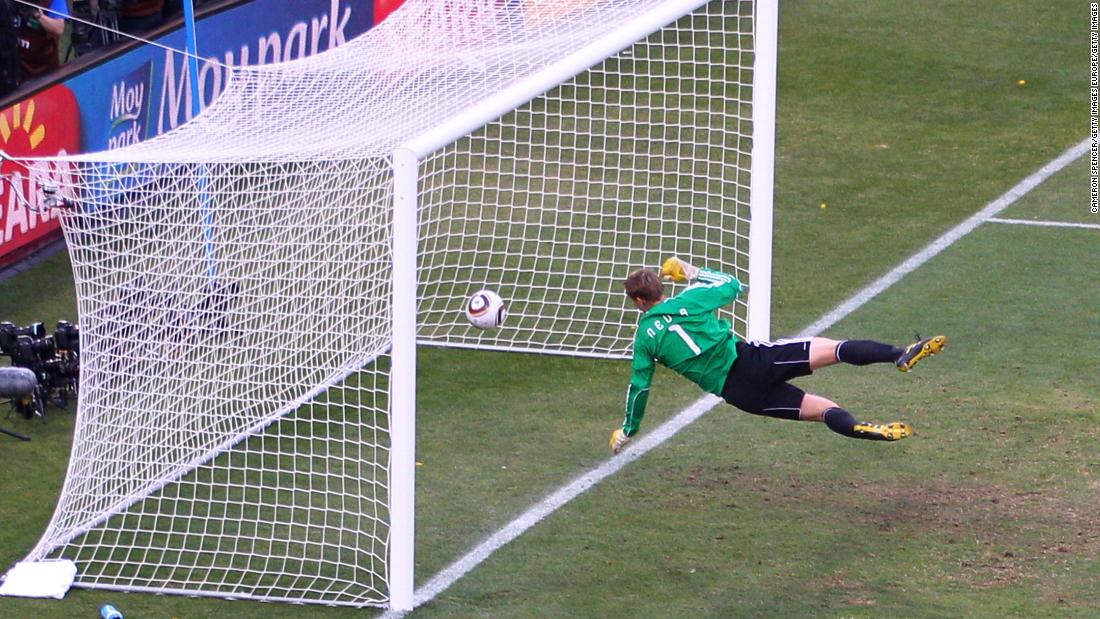 The historic rivalry between England and Germany that changed football forever 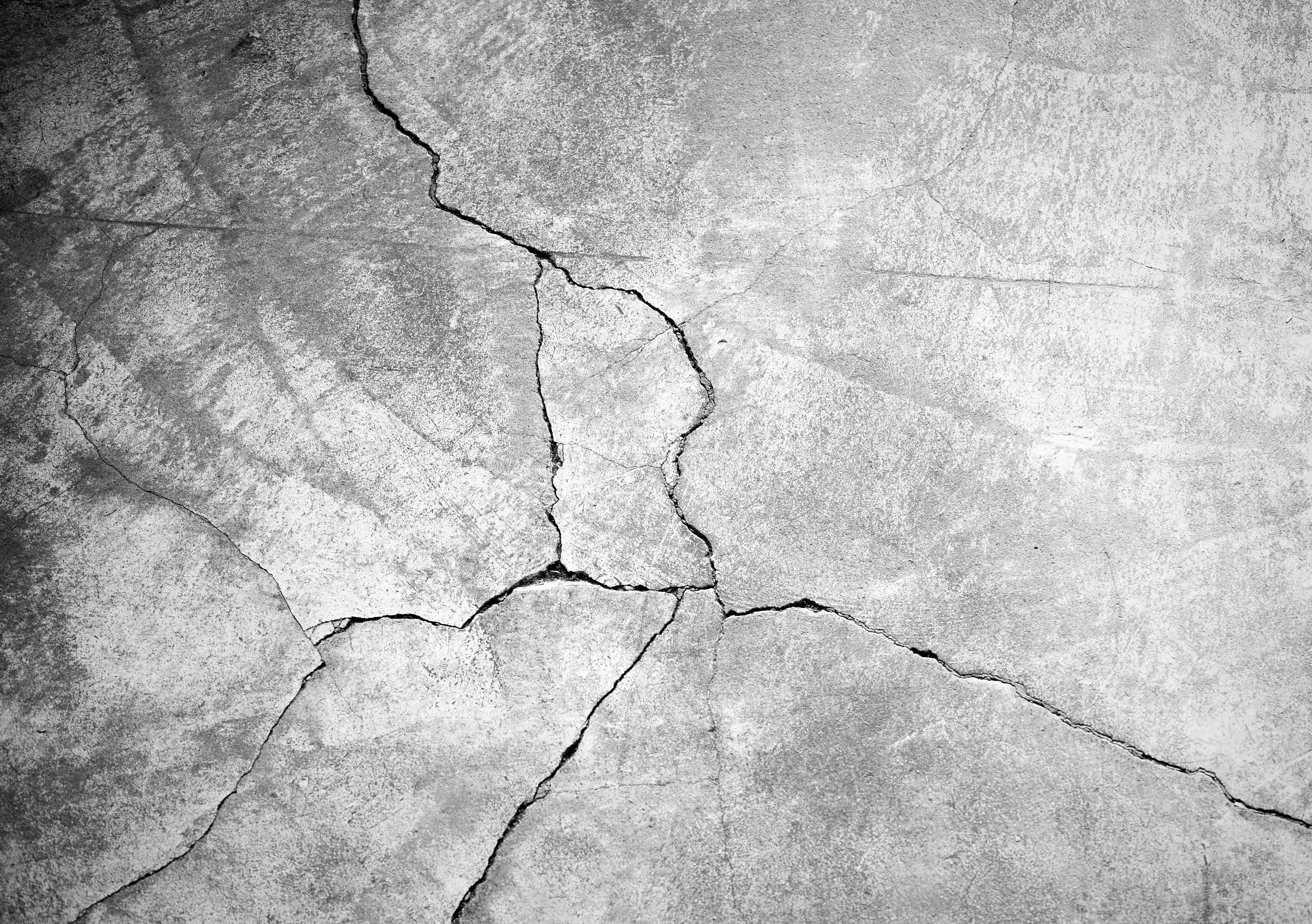 Opinion The problem with reinforced concrete 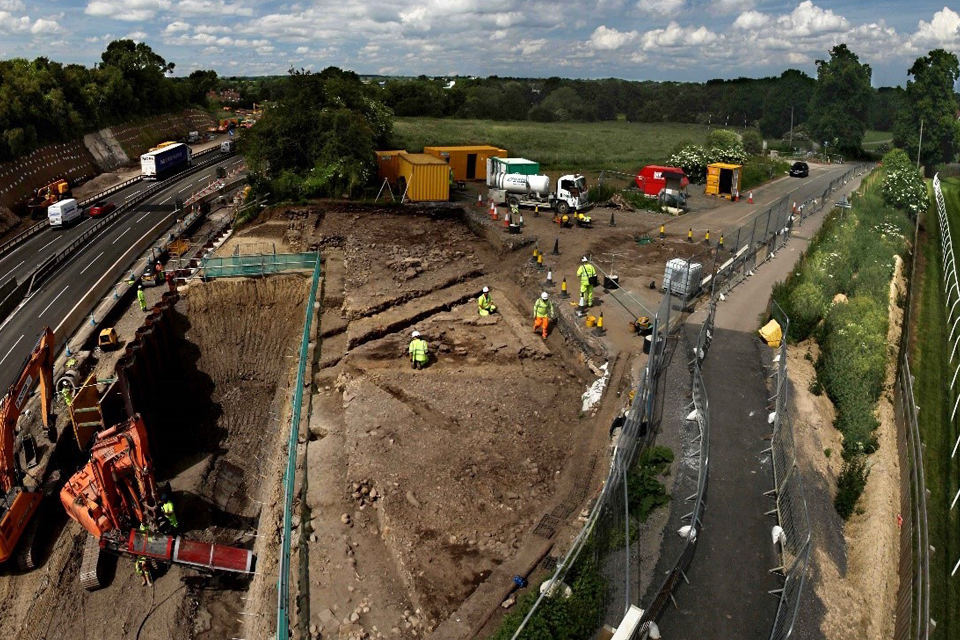 We’d Rather Have the Iceberg Than the Ship 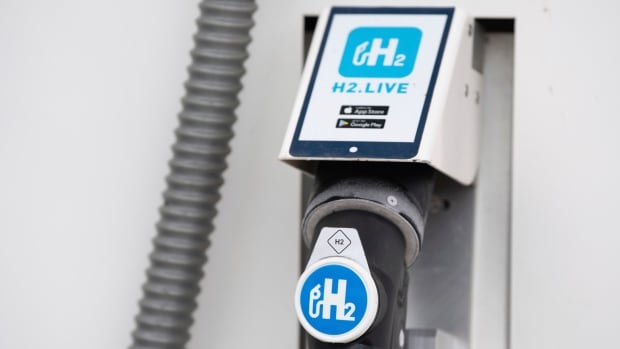