If you remember when AT&T Fiber/U-verse had flipping bits in the Bay Area back in December, you may know that while the internet wasn’t “down”, something fishy was going on in the traffic.

Enter CenturyLink Fiber in Seattle, WA. I have that and it hosts a Tor relay. Surprisingly, when I turn on my relay, I often get ping spikes on IPv4, on both ping and hping3 via TCP, but for some reason 6rd is spared. Sometimes there is also the occasional packet loss, but normally webpages and downloads work fine.

My family (meaning I and my mom) recently moved from separate apartments to a single home. That home has CenturyLink Fiber, and considering the other option is Comcast, why not take fiber? Other Seattle ISPs like Wave G, Google Fiber Webpass, and Atlas Networks do not serve single-family homes, and CenturyLink does not compete with Ziply Fiber. It could have been worse, like CenturyLink only doing slow DSL which they did until very recently here, and still do in many parts of Seattle.

Unlike AT&T’s flipping bits, I mentioned a normal person shouldn’t notice these ping spikes. I can load webpages and download ISOs fine, and my mom can watch Netflix without issues, I can RDP into my work PC without lag. But it still seems fishy. Especially when back in 2019, maintaining the same level of Tor bandwidth consistently on Verizon FiOS in NYC had no spikes whatsoever. 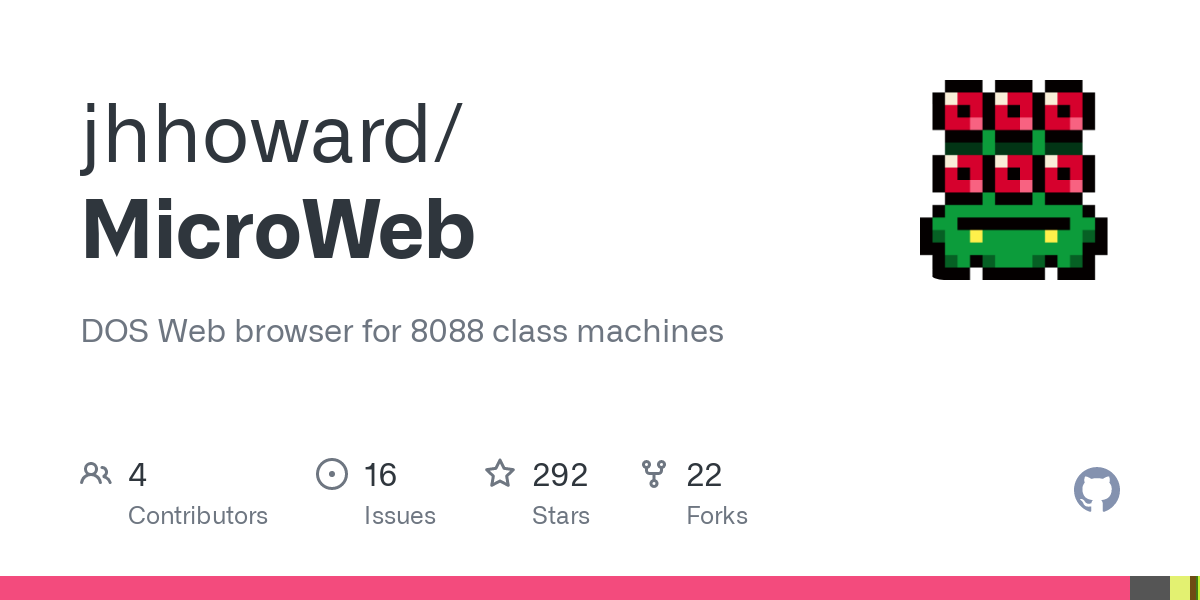 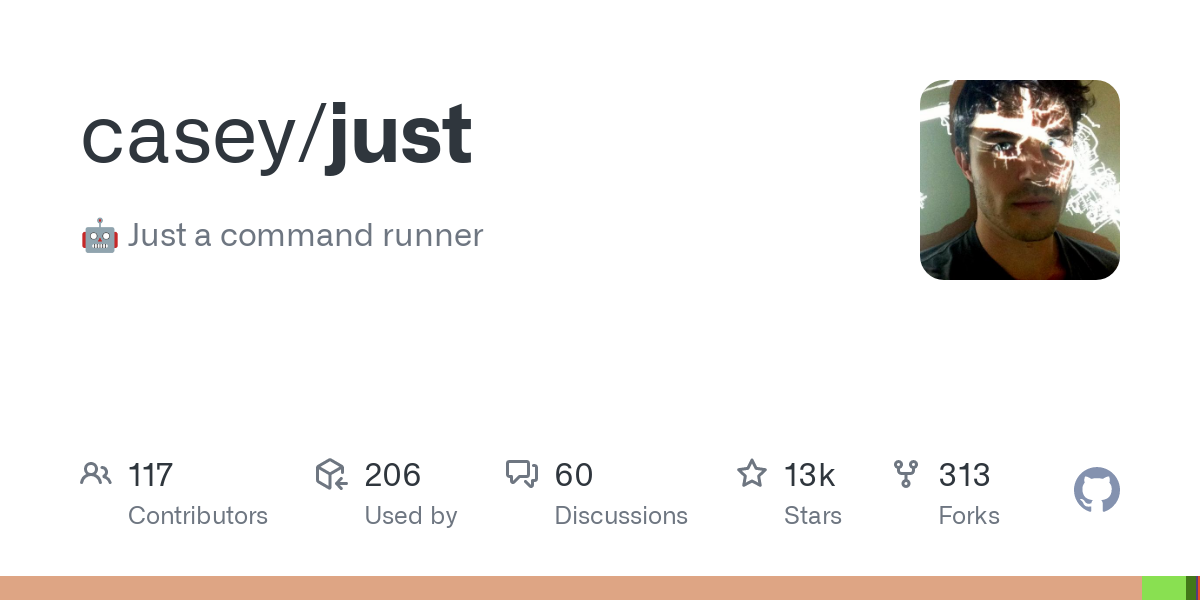