Not long after the arrival of polygons on the video gaming scene, many developers began placing 'Easter Eggs' in their big 3D games that contained references to their older 2D work and even included entire games on occasion.

In an age where companies have wised up and realised gamers will actually pay separately for these old games in non-physical form, it's far less common these days — you're more likely to find 2D classics bundled into a collection or as part of a value-add 'service' such as Nintendo Switch Online — but in the past we've seen some rather generous examples of games within games, and we've rounded up some of the best examples of unlockable original games 'hidden' in other titles on Nintendo systems.

Obviously, we'll be sticking to Nintendo games below, and we've omitted any compilations so you won't find the Japanese version of Sonic Gems Collection (which included the Streets of Rage trilogy), for example. We've taken a couple of liberties in the name of fun, too — it's all detailed in each entry. Complaints to the usual address.

Let's start with the bleedin' obvious one. Or 'ones'. In the various versions of Animal Crossing (Forest in Japan) across N64 and GameCube, a whole bunch of Famicom/NES games were available to find and play, including Balloon Fight, Clu Clu Land, a host of Donkey Kongs, Excitebike, Golf, Tennis and Punch Out!!. Some were gifted by your animal pals, others were only obtainable via giveaway codes from Nintendo or through the use of the e-Reader GBA accessory. Yet others (such as Super Mario Bros. and The Legend of Zelda) aren't accessible without using an Action Replay. 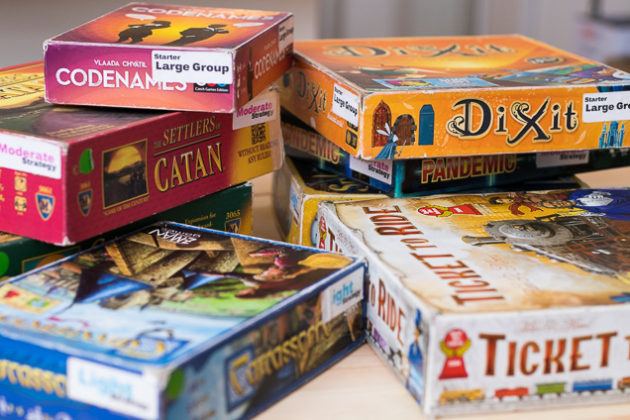 The Best Beginner Board Games for Adults 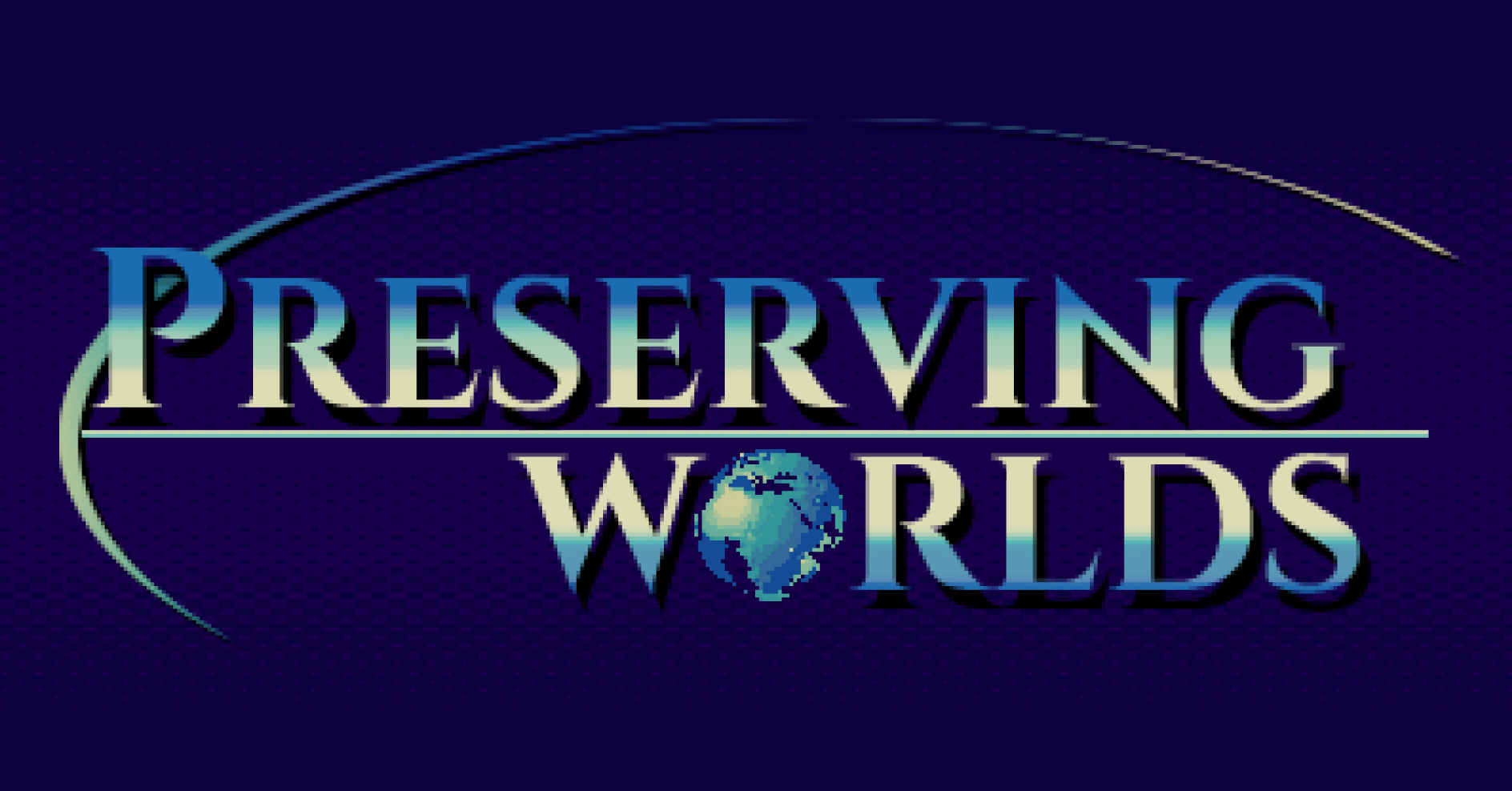 We Need a New Term for Video Games

Why you should quit ranked session-based multiplayer video games 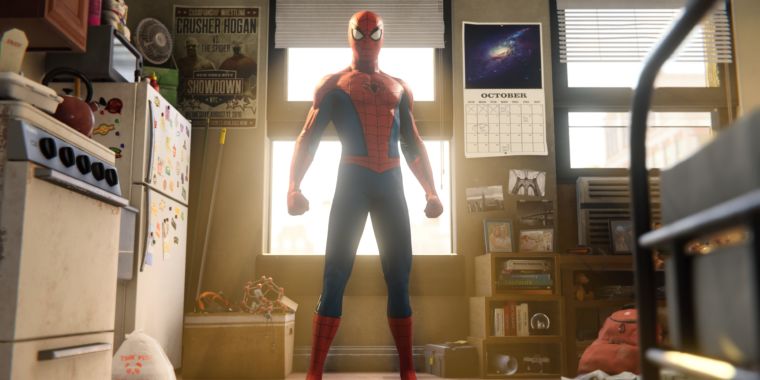 Drawn together: The love affair between comics and games