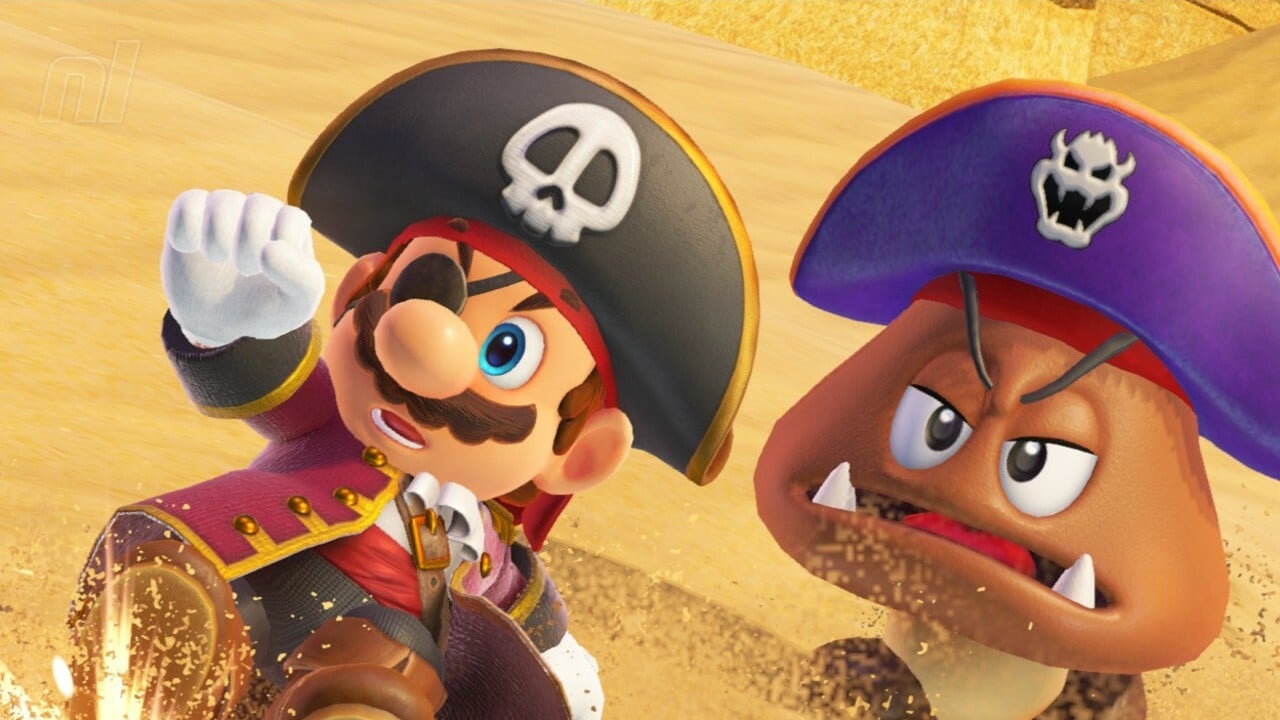 You might recall an ongoing legal battle between Nintendo and the website RomUniverse. Although the Japanese video game giant won, it more recently voiced concerns about its possible return after the founder, Matthew Storman, refused to rule out a comeback.

While California's federal court previously decided against giving Storman a permanent injunction, it's now changed its position on the matter. After taking a second look, Judge Marshall last week issued an injunction - with fears a relaunch of the site could still cause "irreparable harm" to Nintendo.

The injunction prohibits Storman from copying, distributing, selling and playing unauthorised copies of Nintendo's games. The Japanese company's name, trademarks and logos are not allowed to be used in a "confusing" way, either.