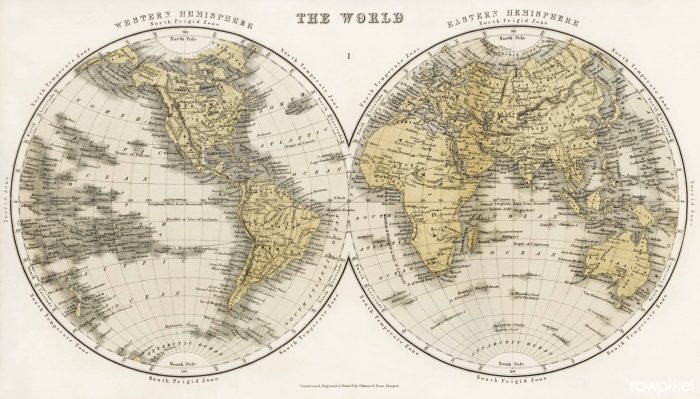 Can U.S. journalism truly serve global audiences? Not if it treats them like an afterthought » Nieman Journalism Lab

2022 started off with some high-profile movement in the media entrepreneurship space, when Ben Smith, the media columnist for The New York Times and former editor of BuzzFeed News, announced he was leaving the Times to start a news organization with Justin Smith, who also announced that he was stepping down as the CEO of Bloomberg Media.

Their vision is a big, new, global player, and Ben Smith was quoted about the audience it will target: “There are 200 million people who are college-educated, who read in English, but who no one is really treating like an audience, but who talk to each other and talk to us.”

But who (and where) are these 200 million global readers? Are they really an underserved audience, just waiting for a new outlet to target them? What could a truly transnational, global media outlet look like? What pitfalls need to be avoided? And why does centrism of the United States often stand in the way of global community building?

These were some of the questions that were plaguing me — along with a lot of other thoughts on the news. What prompted me to tweet was the realization that all too often, U.S. journalism ventures don’t really understand their international audiences and fail to engage them in a meaningful way. I wondered: Would Project Coda, as the founders nicknamed the new initiative, make the same mistakes?