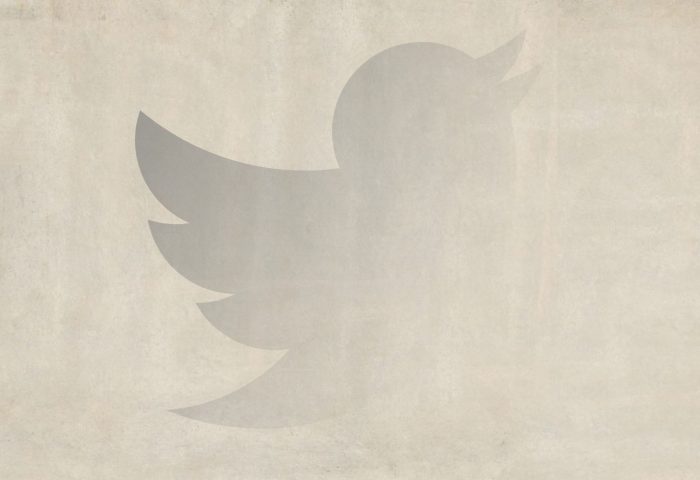 U.S. politicians tweet much more misinformation than those in the U.K. and Germany | Nieman Journalism Lab

Building on earlier work that showed how former U.S. president Donald Trump could set the political agenda using Twitter, we conducted a systematic examination of the accuracy of the tweets of politicians in three countries: the U.S., the U.K., and Germany.

Along with colleagues David Garcia, Fabio Carrella, Almog Simchon, and Segun Aroyehun, we collected all available tweets from former and current members of the U.S. Congress, the German parliament, and the British parliament. Combined, we collected more than 3 million tweets posted from 2016 to 2022.

Politicians from mainstream parties in the U.K. and Germany post few links to untrustworthy websites on Twitter, and this has remained constant since 2016, according to our new research. By contrast, U.S. politicians post a much higher percentage of untrustworthy content in their tweets, and that share has been increasing steeply since 2020.

What is unique about the situation in the US is that there is a very clear temporal trend: sharing of untrustworthy news sources by Republican Congress Members has doubled between 2016-18 and 2020-22 while the proportion of untrustworthy links for Democrats stays stable: