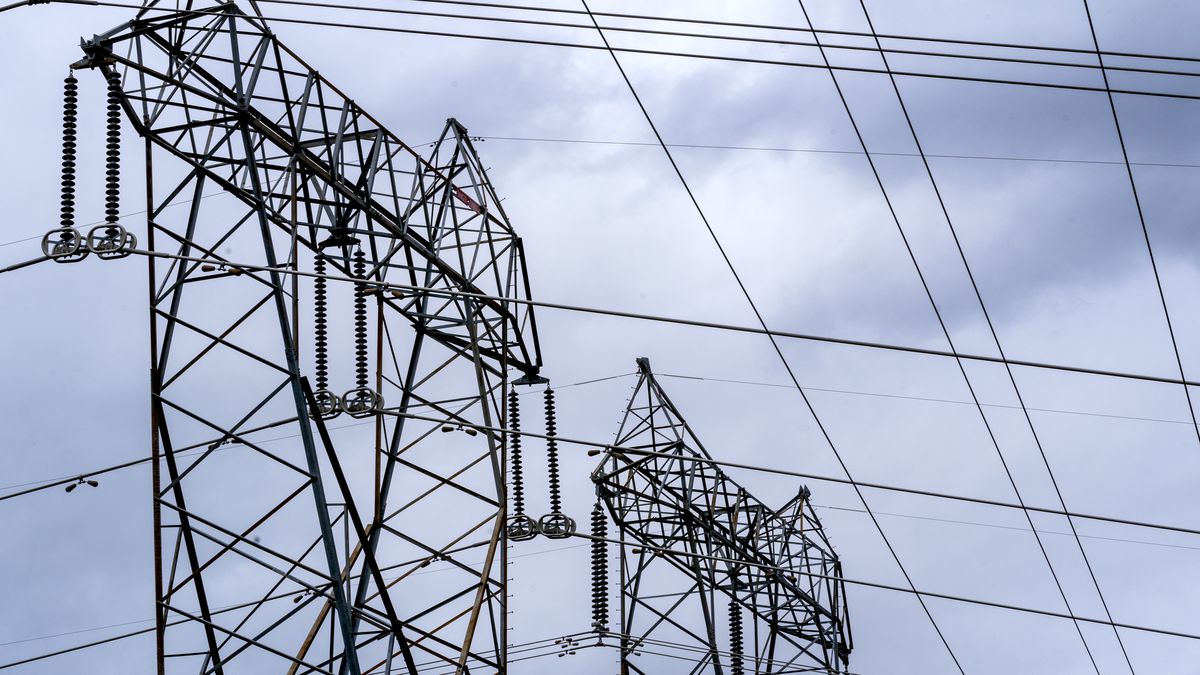 Transmission towers near Eagle Creek, Jan. 5, 2023. Plots by white supremacists to target electrical infrastructure in the U.S. have increased dramatically since 2016, according to a report published by the Program on Extremism.

A white pickup truck with a rack of roof lights blazing pulled up to an electrical substation in the small town of Morton, Washington, about 70 miles south of Seattle on June 16. In the predawn dark next to the city cemetery, a man in a dark hoodie and baseball cap hopped out of the truck. He broke a steel gate apart, likely with a crowbar later found at the scene, and walked inside the fenced facility on his way to sabotaging its high-voltage transformers.

Electrical substations transform high-voltage electricity to the lower voltages that keep America’s lights on, its food cold, its medical devices operating and its phones charged. Far-flung substations can be difficult to secure. Damaging even a single one can shut off critical services to thousands of people.

Attacks like the one in Morton are on the rise in the Northwest – there have been 15 since June, more than in the previous six years combined. The recent attacks make this region a hotspot for such activity, according to a joint investigation by Oregon Public Broadcasting and KUOW. In most cases, the motives aren’t known. But as the FBI and extremism researchers have noted, neo-Nazis have been calling for just such attacks. 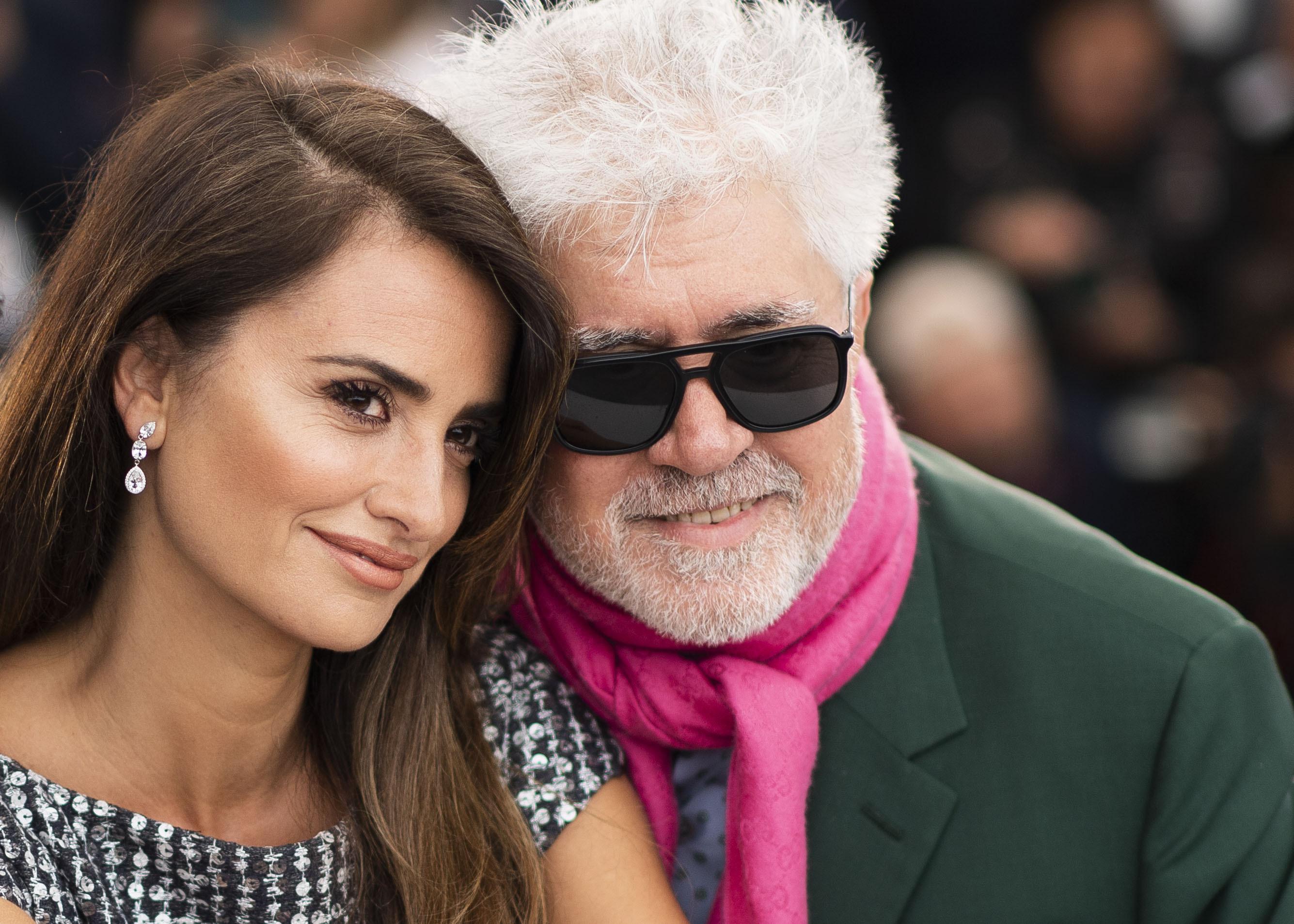