What does Copilot Mean for Open Source?

Everyone’s been talking about GitHub’s recently announced Copilot tool, a new AI-powered code assistant. So, we started by asking ourselves, “Is this tool a net positive for the open source community?”

The answer is “Maybe” but with some caveats. In addition to their significant community of pragmatic collaborators (many of whom fail to specify any license let alone an open source one), GitHub has become in many ways the default place where open source communities work together. That unique position comes with some inherent responsibility.

We’ve considered a wide range of opinions from legal experts and the consensus seems to be that it’s unlikely Copilot involves any breach of US law on copyright. That doesn’t mean it’s OK to use the broad corpus of open source code as a training resource for an AI, though. Developers gave Github the broad copyright permissions that are in their Terms of Use so the service could be provided and improved, but that doesn’t mean they want to see their code laundered and reprocessed by a built-in tool in an editor.

So is Copilot code going to be considered a reasonable use of that corpus, a violation of trust (or even maybe copyright), or will AI eventually just be how most code gets written? It’s truly too early for a conclusive hot-take. The open source community is probably more aligned with the idea of treating the use of publicly available code *for learning purposes* as an activity outside the confines of copyright law altogether than the folks who were hosting proprietary code on GitHub are, but this is still new territory. 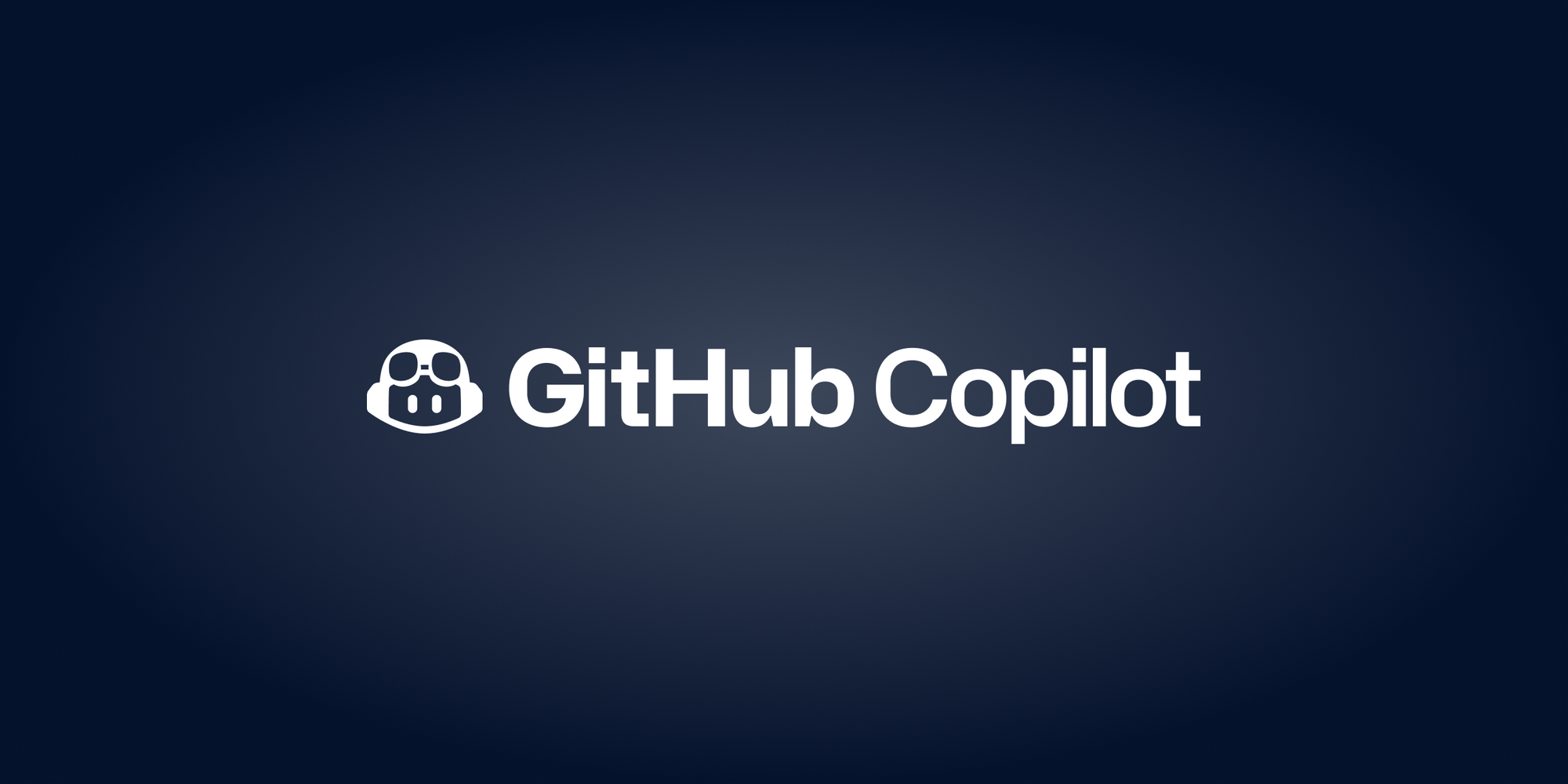 Julia Reda – GitHub Copilot is not infringing your copyright 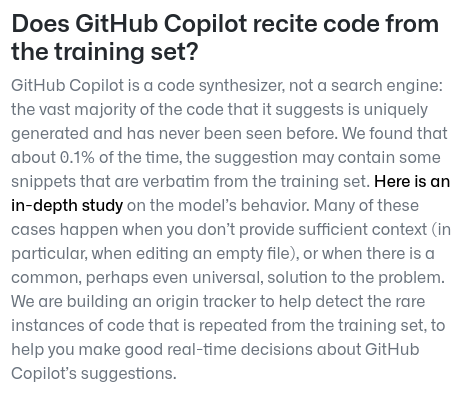 eevee on Twitter: "github copilot has, by their own admission, been trained on mountains of gpl code, so i'm unclear on how it's not a form of laundering open source code into commercial works. the handwave of "it usually doesn't reproduce exact chunks" is not very satisfying… https://t.co/lJYWM7r5EH" 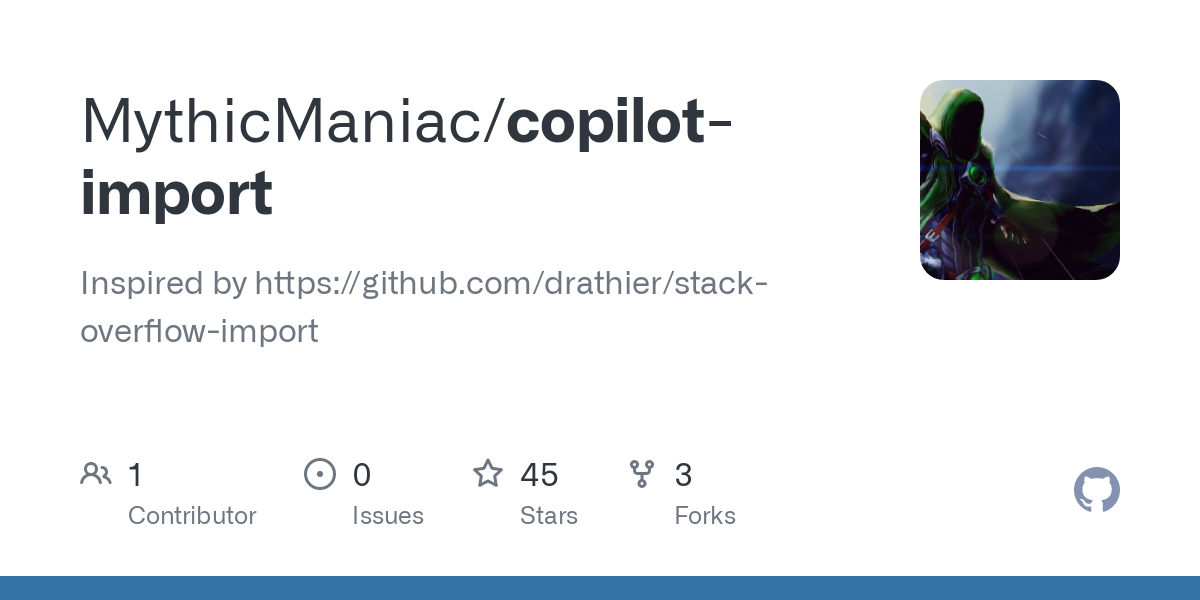 Github Copilot: Should you be concerned?