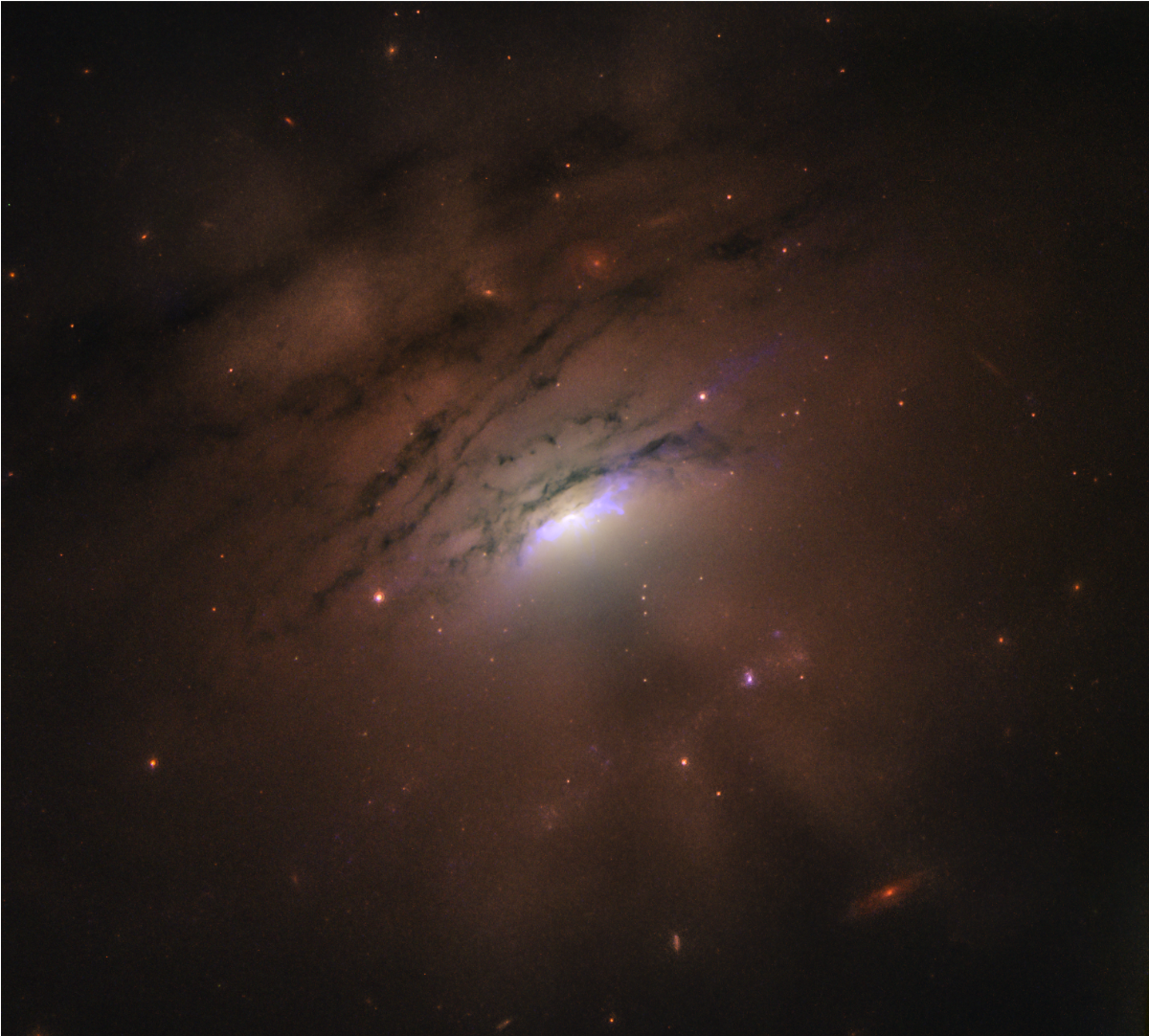 ¶Lucy. You may picture asteroids as mostly living in the belt between Mars and Jupiter. However, two other clusters of asteroids lead and trail Jupiter in its orbit, grouped around the giant planet’s L4 and L5 points—these are known as the Jupiter Trojans, and they contain as many 1 km+ asteroids as the main belt. Whether these objects were captured during the formation of the solar system, or during Jupiter’s disruption of the giant planets’ orbits some 600 million years later as postulated by the Nice model, they are very old and represent preserved material similar in composition to the outer planets. NASA’s upcoming Lucy mission plans to visit up to 7 of these trojan asteroids, along with one asteroid in the main belt, during its 12-year mission to study the evolution of the giant planets. Fittingly, Lucy is named for the 3.2 million year old fossilized proto-human skeleton which taught us much about our own evolution. Lucy, the spacecraft, carries a high-resolution camera, spectrometers, and will measure the masses of objects its passes via precise measurements of the Doppler shift of its radio signals at Earth to figure out how flybys change its velocity (paper). 🤯 Lucy’s flight plan is complex: two gravity assists from Earth (in 2022 and 2024), a flyby of the main-belt asteroid in 2025 (fittingly named Donaldjohanson after the discoverer of the Lucy fossil), arrival at the L4 Trojans in 2027 to study four objects (some of which are binary systems), then another Earth flyby and a slingshot to the L5 Trojans to visit another binary system in 2033. A mission extension is possible beyond 2033 as the spacecraft orbits between the L4 and L5 clouds every six years.

¶News in brief. TASS, Russia’s state-owned media outlet, accused NASA astronaut Serena Auñón-Chancellor of suffering a mental breakdown and drilling a hole in an ISS-attached Soyuz capsule (Russian article) back in 2018—NASA has denied this, and the accusation appears to be a complete fabrication designed to save face after the recent Nauka incident ● Nine of the 13 stuck valves on Boeing’s Starliner are now opening, but fixing the seemingly ill-fated spacecraft will likely take months ● Perseverance’s first sampling failed because the rock was too crumbly, but its tools will likely be fine on other rocks ● Firefly is hoping to attempt a first orbital launch next month ● The upper stage of an Indian GSLV rocket failed, causing the loss of the EOS-03 geostationary Earth imaging satellite ● Venus was popular last week—Solar Orbiter flew by on the 9th and BepiColombo flew by the next day on its very complex path to Mercury ● Varda (the space manufacturing startup that raised $46 million last week) will be using Rocket Lab’s Photon buses for their first three spacecraft ● Beijing-based InterSpace Explore is developing private cargo services for the Chinese space station ● South Korean conglomerate Hanwha has made a $300M investment in OneWeb ● It looks likely that on March 18th, space debris hit Yunhai-1-02, producing 37 trackable objects, but potentially leaving the craft still controllable (!)—this is the first major confirmed orbital collision in a decade ● Measat-3 will be moved to a graveyard orbit after it ran out of fuel two years earlier than expected ● A Vega rocket launched a high-resolution Earth observation satellite and four spectrum and space weather monitoring CubeSats ● Not content with salty infographics, Blue Origin is now suing NASA over their selection of SpaceX for the HLS contract—frankly, we feel bad for the talented Blue Origin employees who mostly do not agree with Bezos’s extremely combative approach.