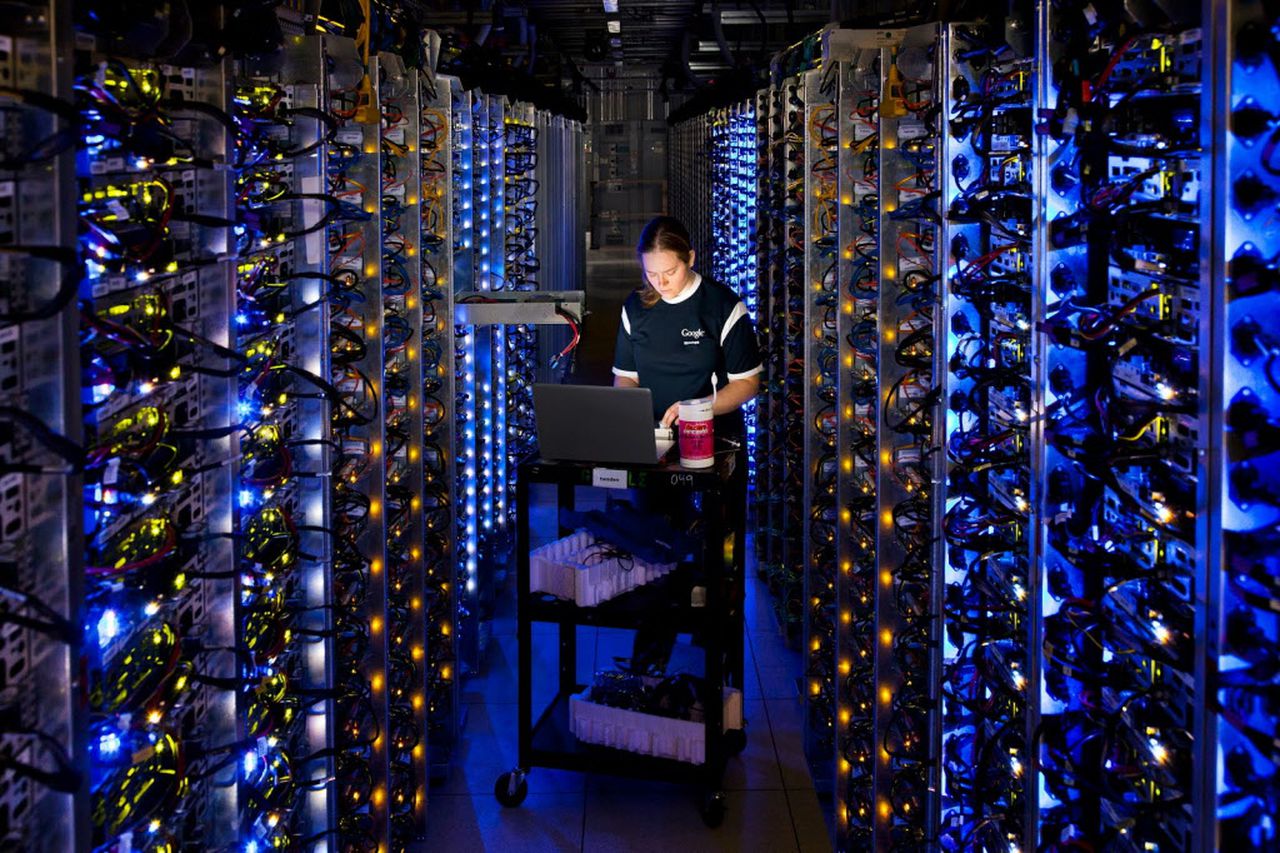 Google is negotiating to build two more data centers in The Dalles, seeking access to a lot more water and a new package of tax breaks in exchange for spending hundreds of millions of dollars to expand its facilities on the site of a former aluminum smelter.

Neither Google nor the city will say how big the new data centers would be, but they figure to be huge. Google spent $1.8 billion on its server farms along the Columbia River through 2017.

Google has expanded steadily in The Dalles since opening its very first corporate data center there in 2006. Accompanying the company’s growth has been a steady level of skepticism among the residents over the tax breaks Google receives from the city and Wasco County.

Google has negotiated an agreement with The Dalles that would substantially boost the water available through the city utility – and, in turn, the volume of water available to cool Google’s enormous server farms. Google would pay the $28.5 million cost of the upgrade to the city’s water treatment and storage facilities under the agreement, which will have an initial vetting at a city council meeting Monday evening.

“As we explore our growth, we’re committed to the long-term health of the County’s economy and natural resources,” Google said in a written statement.