Two of Lai’s sons were also arrested Monday, along with Cheung Kim-hung, Next Digital’s CEO. Agnes Chow, a high-profile leader in Hong Kong’s democracy movement, was also detained. In total, Hong Kong authorities said at least 10 people, ages 23 to 72, were arrested on national-security and other charges, including advocating for foreign sanctions.

Lai is one of the most notable figures arrested under the new national security law that went into effect July 1. The law gives China broad powers to crack down on dissent, which includes loosely defined crimes of “secession, subversion, organization and perpetration of terrorist activities, and collusion with a foreign country or with external elements.” It also carries harsh penalties, including the potential for life imprisonment. 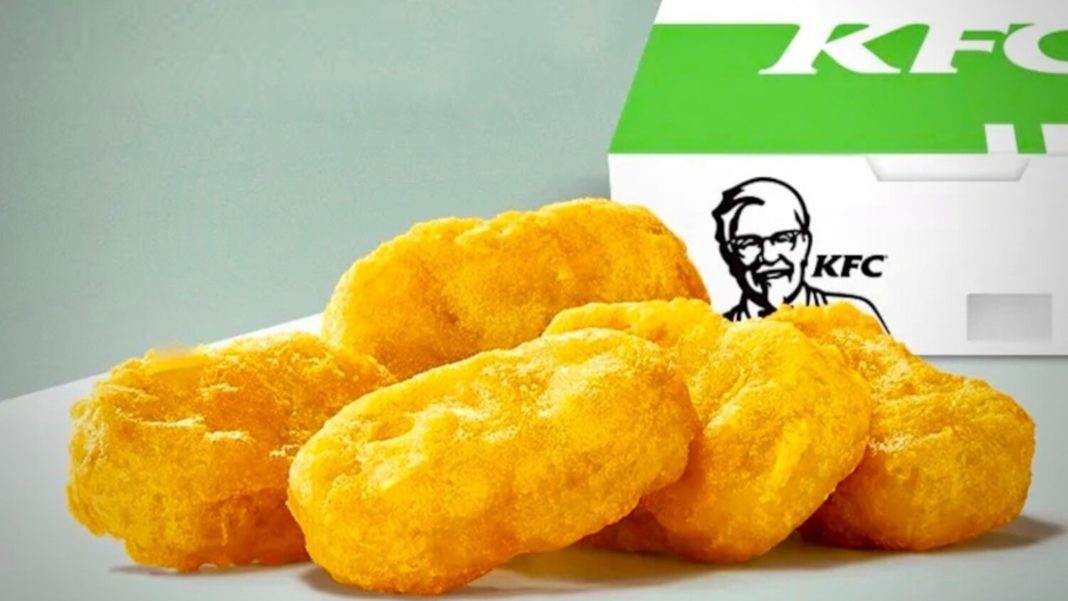 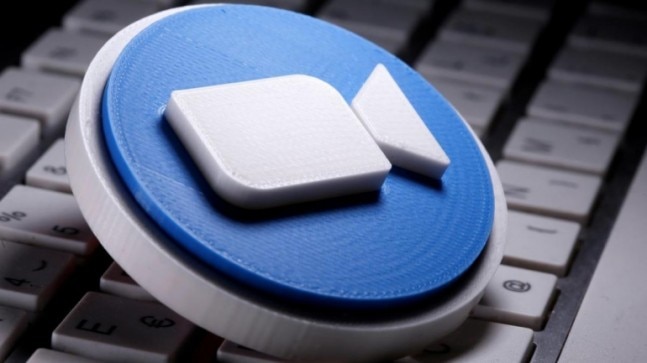