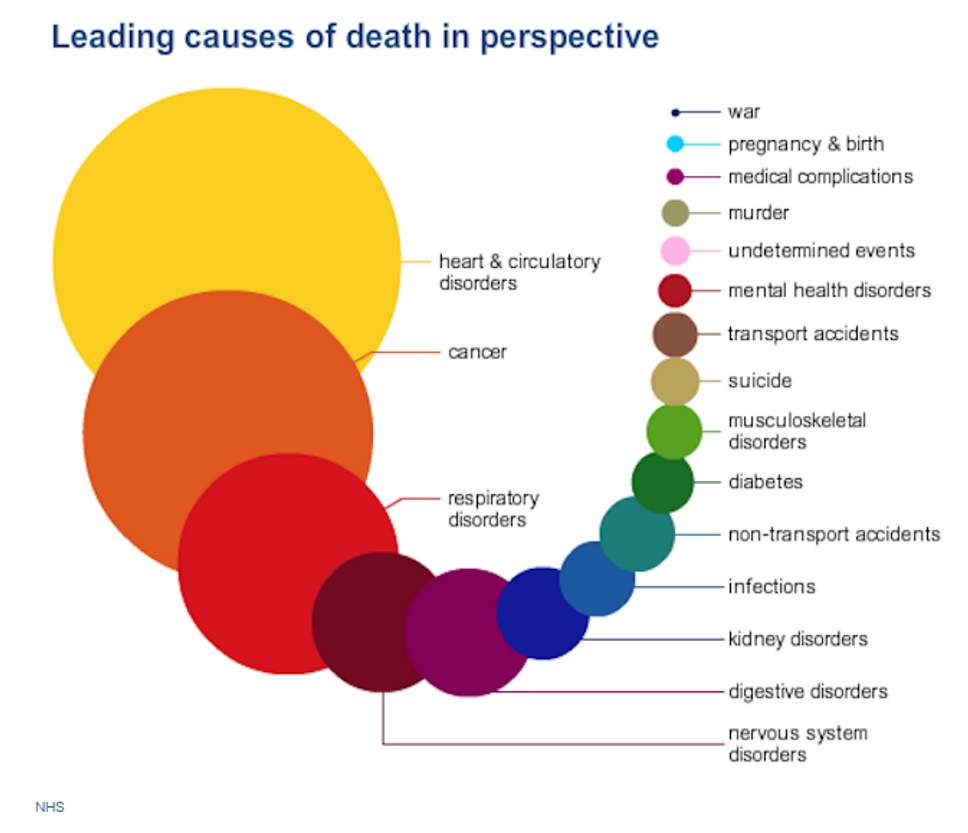 Alice dies due to the actions of a lunatic while running the Boston Marathon. The entire world mourns her death & embarks on a manhunt to avenge it.

Trevor dies while walking back home, in a botched robbery. He gets a small note in the crime section of his local newspaper the next day.

Trayvon dies while walking back home, in a struggle with an armed man. The entire world is glued to their television sets as the trial unfolds.

Paul goes to the hospital for a routine operation, and dies from a preventable medical error. His family mourns his loss privately.

Peter goes to school at Columbine and dies at the hands of a mentally unstable shooter. The President of the United States discusses potential legislative changes in response.

Every year, a saddening number of people die all over the world from tragic & preventable causes. Car accidents, crime, medical errors, lack of access to Healthcare, poverty, malnutrition, drugs, suicide, the list goes on. We mourn their loss when it happens to someone we know. Some of us go a step further & discuss legislative or societal efforts we can undertake to mitigate these tragic losses. But for the most part, we accept these mortalities as the inevitability of life, and move on with our own.

And yet, when it comes to sensational deaths, the script is completely flipped. Deaths caused by terrorism, school shootings, police malpractice, and plane crashes, are given wall-to-wall coverage in the media and our minds. In spite of the relatively tiny number of deaths involved, or perhaps because of it, they receive a massively disproportionate amount of attention, coverage & discussion. 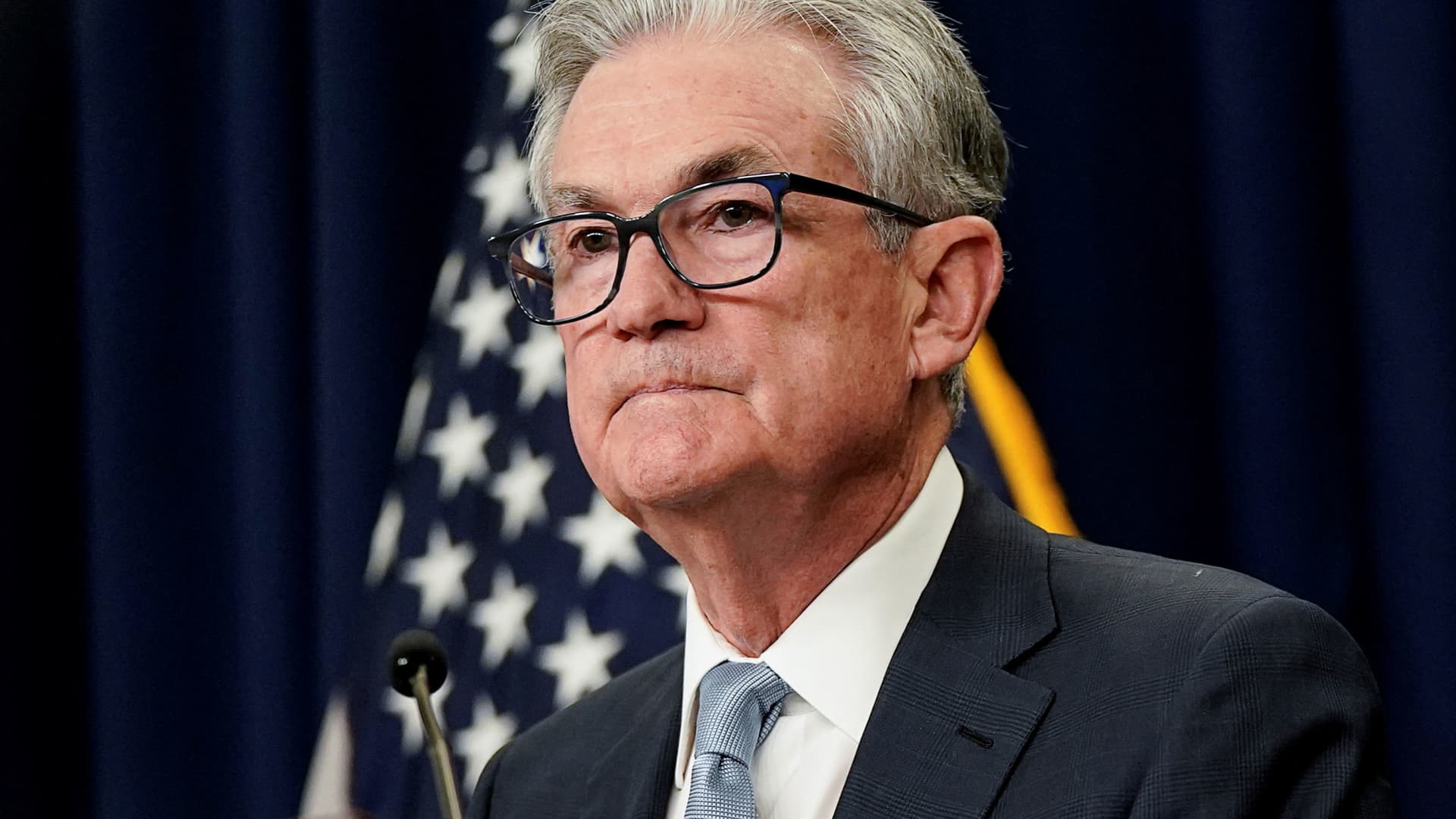