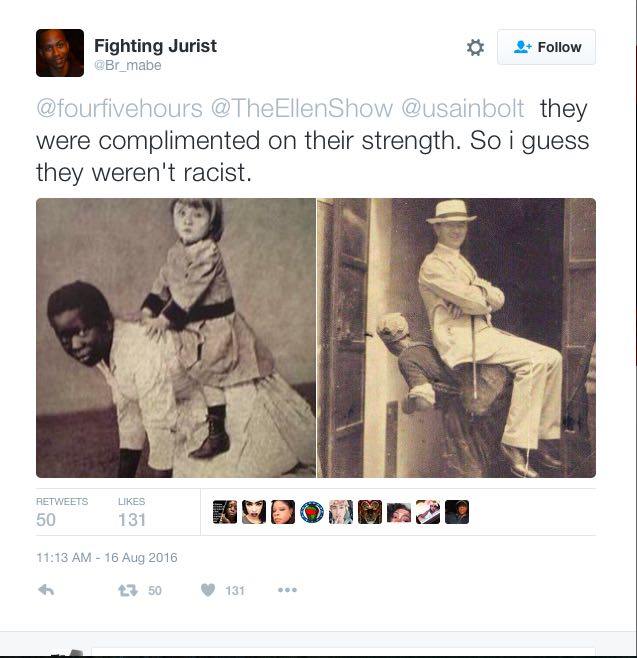 Today something disturbing happened. I was about to post something witty on twitter and, as I was typing, I stopped myself. I still thought the post was funny. I didn’t see anything wrong with it. But there was a nagging feeling that if I posted it, someone, somewhere would find something terrible hidden in the layers of meaning that I just couldn’t see at the moment. Surely, this harmless seeming two-liner was offensive in some way, and I just didn’t have the brain-power or life experience to understand. If I posted this, someone might be offended. Or someone would get mad at me for being offensive – and I really don’t want to offend people. I like people. I don’t want them to get hurt because of my thoughtlessness.

A split second later another thought crept in: I’m about to enter the academic job market. I have just published a book that I don’t want to sacrifice to a 140 character indiscretion. Now is not the time for humour. 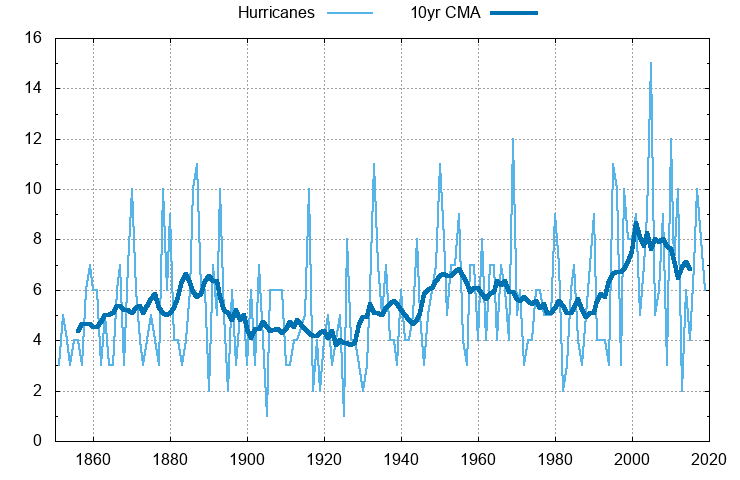 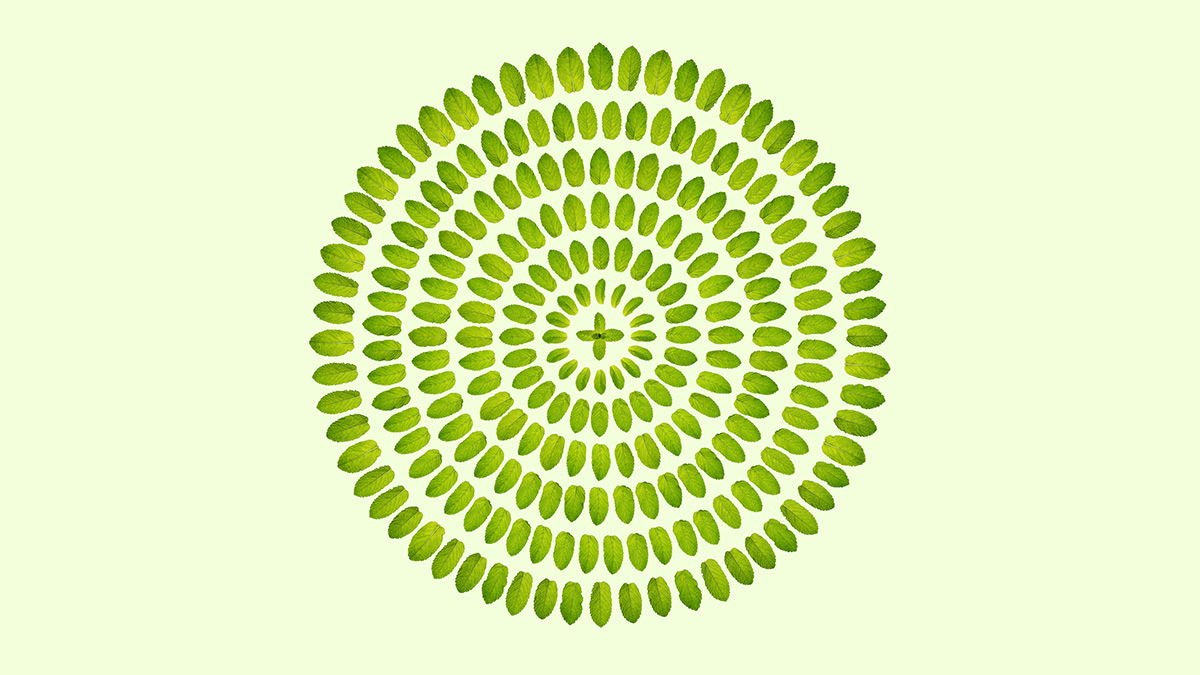 The Limits of the “Sustainable” Economy

Is Windows Unstable? Here Are My Thoughts

A Few Thoughts on the Eve of WWDC