Tesla CEO Elon Musk delivered a brief speech via remote video to the attendants of this year’s World Artificial Intelligence Conference (WAIC) in Shanghai, China on Thursday, kicking off the country’s most important tech conference. Musk answered questions about Tesla’s latest development in artificial intelligence, a central piece of technology behind the company’s “Autopilot” semi-autonomous driving system. China is Tesla’s biggest market outside the United States.

Since introducing the first version of Autopilot in 2014, Tesla has upgraded the system multiple times. The latest software functionalities are classified as between level 2 and level 3 autonomy under the U.S. Department of Transportation’s five levels of vehicle automation. At this level, a car can drive itself on some city roads and limited-access highways, but requires the driver to be able to take over control at any time if the system stumbles.

Tesla has claimed that it has the hardware ready to enable level 5 autonomy, or full self-driving, which should allow the driver to stay hands-free most or all of the time. When asked about software progress at Thursday’s event, Musk said he’s “extremely confident that level, or essentially complete autonomy, will happen very quickly.” 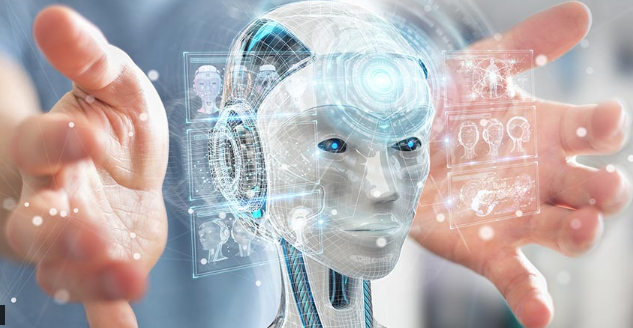