Overseen by a government vice premier, underlining the project's importance for Beijing, Beijing aims to complete the asset transfers and start operation of the new entity - valued by industry analysts at more than $40 billion - by the end of September, oil industry officials said.

"The timetable is a moving target but the goal was to complete the (asset) merger by end of July," one person with direct knowledge of the matter told Reuters.

The new entity - also known as PipeChina - was conceived by Beijing as a means to provide oil and gas producers neutral access to energy infrastructure, and in so doing boost non-state investment in exploration of oil and gas. 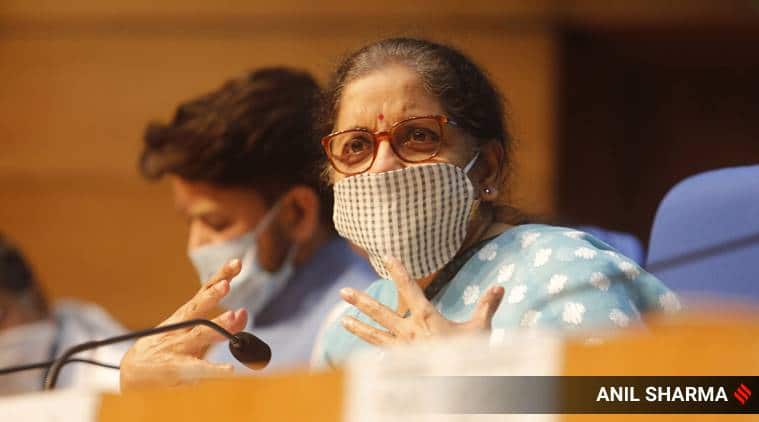