Yesterday's post enumerated #blog-topics related to understanding and using shell. Today's post started out as a "grab bag" of other topics, but is now centered around problems with #distributed-systems.

Concretely, when you use cloud platforms like AWS or Heroku, you're using command line tools in the shell to build, test, configure, and deploy applications.

I hope Oil can be the foundation for better systems, but there's still a big gap to bridge. This post is focused on criticism of the status quo, since we have to identify problems in order to solve them.

That is, it's a serious, respectable, but overly complex system that will eventually replaced by something simpler: the Unix of distributed operating systems.

Here's some more color on the claim. Recall that the definition of the Perlis-Thompson Principle is derived from this part of the first paper on Unix shell:

A program is generally exponentially complicated by the number of notions that it invents for itself ... [It] is my belief that you should base systems on a single notion. No excuses to learn Go this Summer (30% discount)

Cooling the tube – Engineering heat out of the Underground 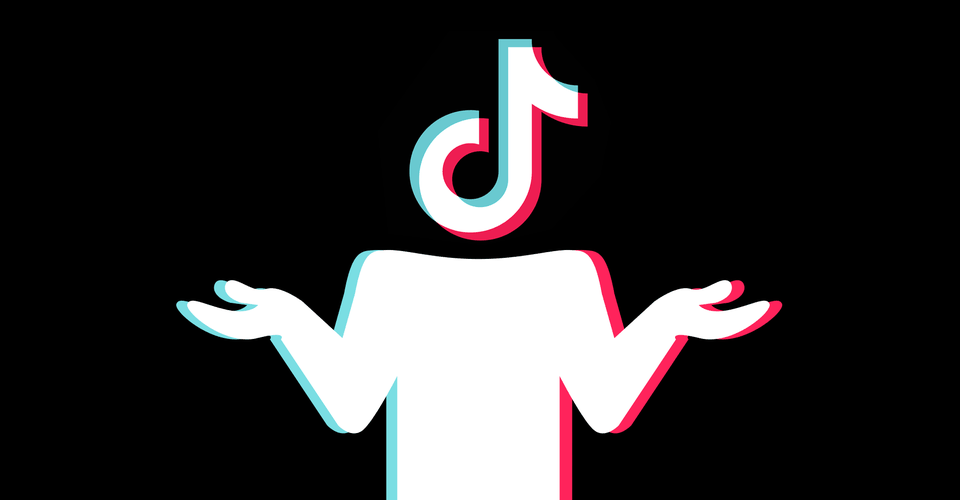 I’m Scared of the Person TikTok Thinks I Am 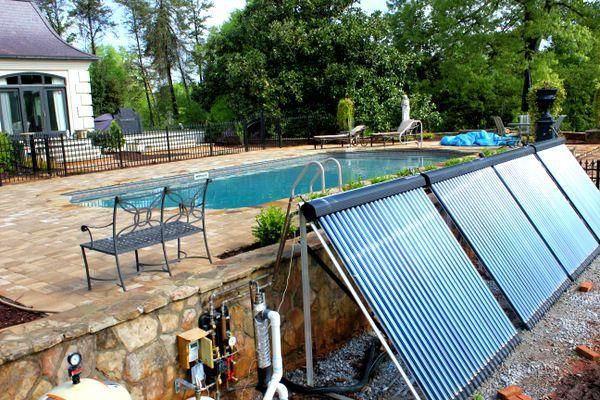 Why Do You Choose Solar Pool Water Heating System? 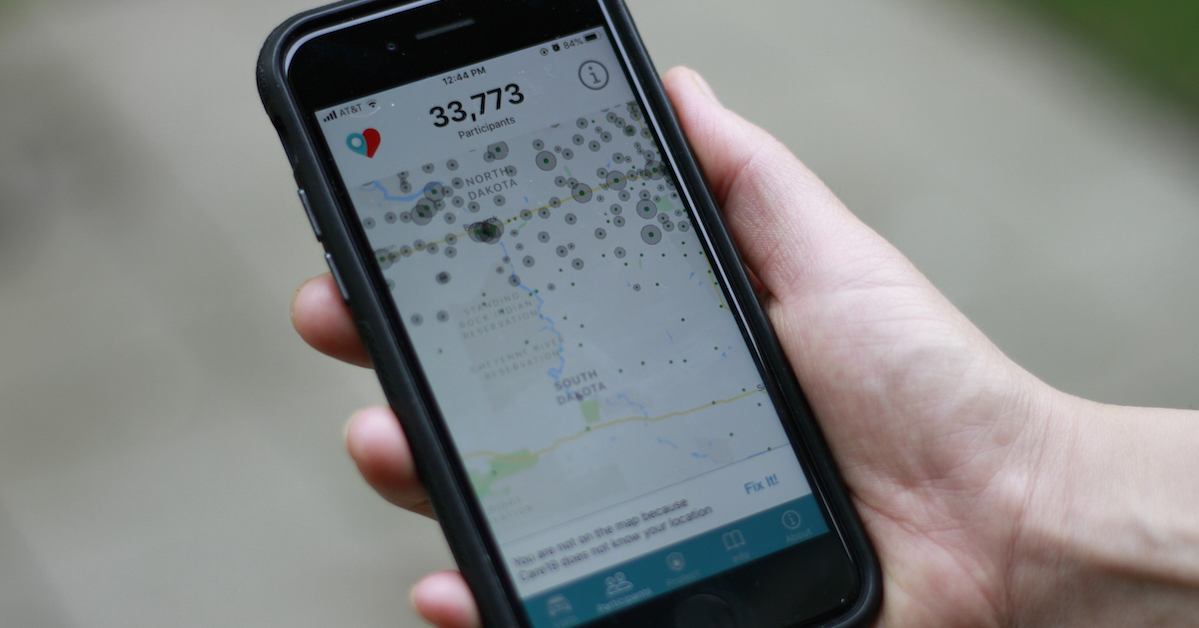 What Happened to Digital Contact Tracing’s Summer of Potential?