There are others such as vimeo. I'm certain if youtube passes off enough people, then a new video site will take over. Tiktok is one of the options but I'm not a fan of them either.

The problem with a site like YouTube is that competing with them actually takes considerable infrastructure. Video takes up a metric asston of storage. It's not something that just anyone can walk in and start doing.

Nah. Tiktok is a social-warfare platform controlled by the Chinese. Governments are finally starting to make moves to ban it from their countries. Tiktok won't be around much longer outside of China.

Vimeo isn't a competitor to youtube anymore. They changed a bunch of shit in the past few years, they don't want to be. 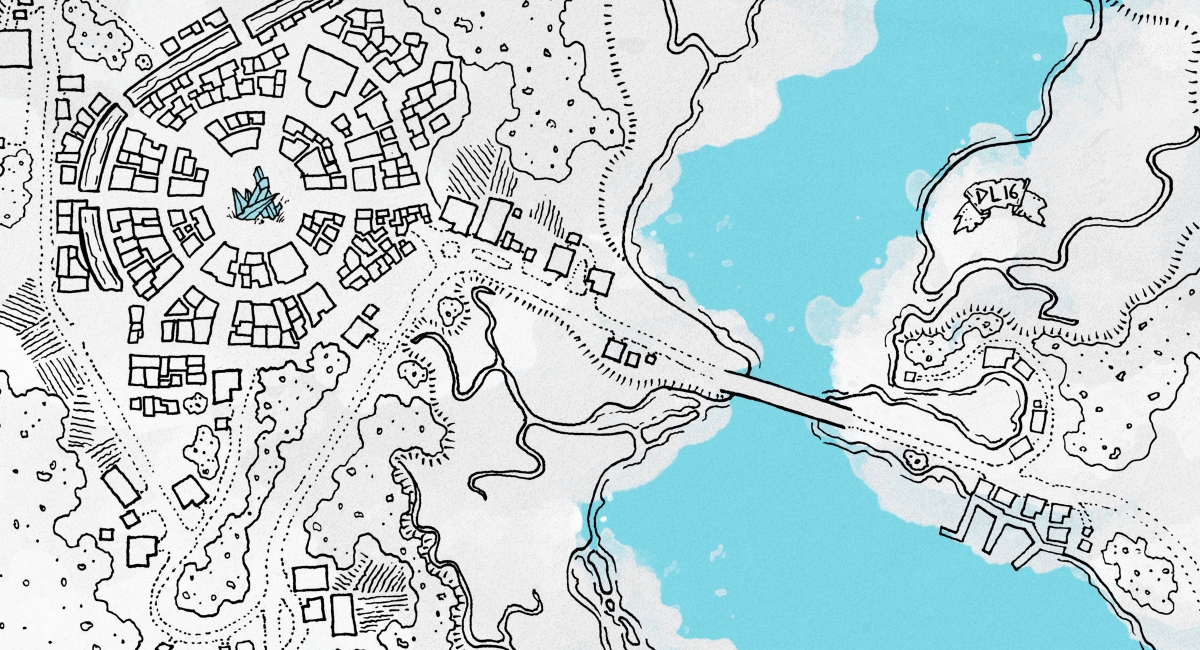