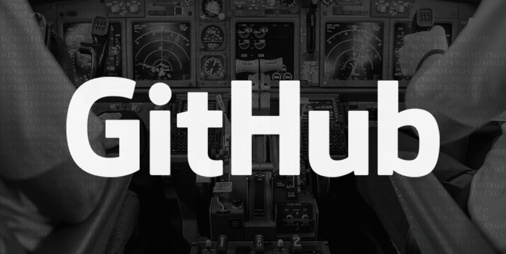 GitHub Copilot is designed to accelerate software development by suggesting entire lines and functions, adapting to developers’ coding style as it does so.

Trained on billions of lines of code publicly available on GitHub, the machine learning tool is currently in a trial phase and available for testing as a Visual Studio Code extension.

0xabad1dea says Copilot sometimes generates code that is “so obviously, trivially wrong that no professional programmer could think otherwise”.

More alarmingly still, it also suggests “bad code that looks reasonable at first glance, something that might slip by a programmer in a hurry, or seem correct to a less experienced coder”.

GitHub admits that “the code it suggests may not always work, or even make sense”, but adds that “it’s getting smarter all the time”.

Is Github Copilot useful for developers?

Limitations and The Good Things about Github Copilot 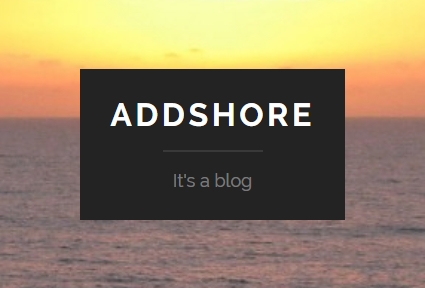 A first look at Wikidata through Github Copilot 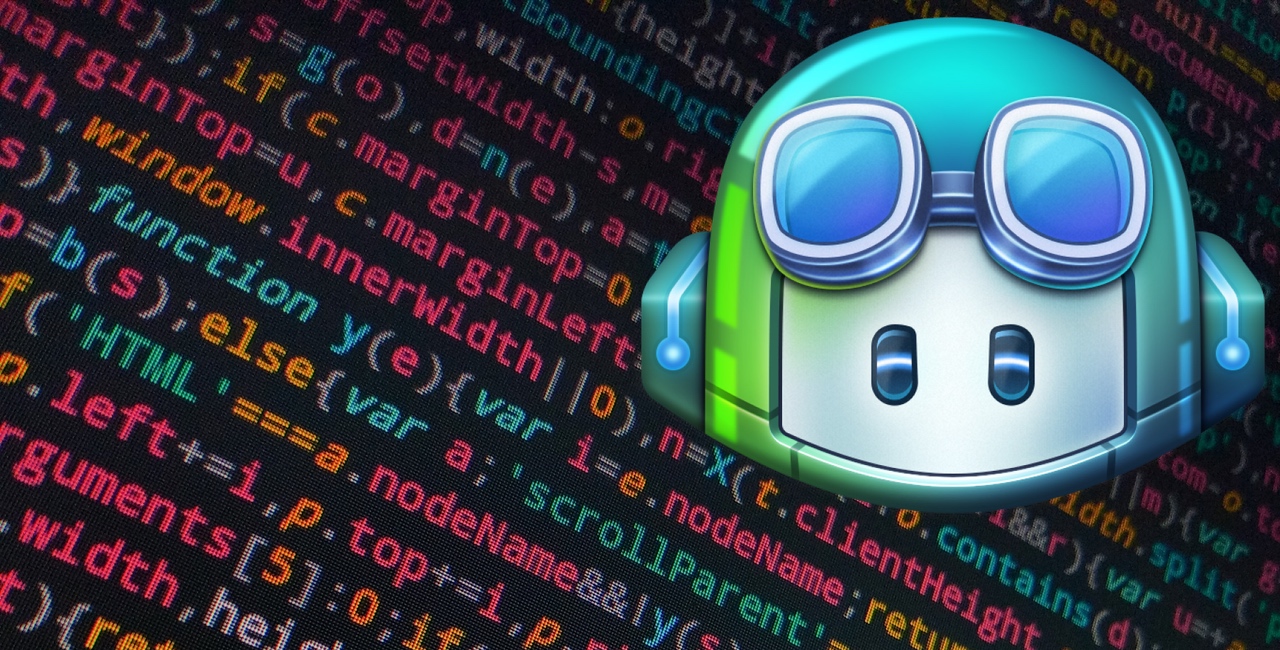 Where are we going from here? Software engineering needs formal methods | nicholas@web

I just can't do this anymore, Copilot