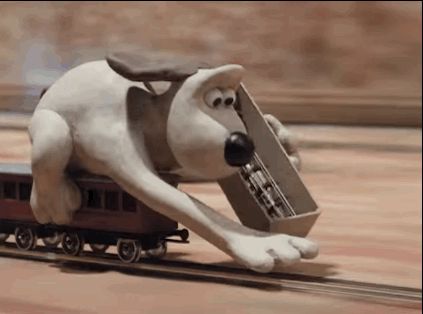 A few lessons learned from tracking The Queue

Just over a week ago, I got a call from a friend at DCMS asking for ideas on how they might help people to find the end of the queue for Her Majesty the Queen’s Lying-in-State. They had an interesting plan to livestream information to YouTube, and wanted to include some kind of live map alongside some dynamic public guidance. But how to get the data back and plot it realtime? Google (because if you’re DCMS, you just talk straight to Google…) didn’t have a ready solution since Google Maps doesn’t really have realtime pin movements. DCMS had an ingenious plan to use My Maps and shared location, with someone beaming back their location from the ground. But that would risk breaking if mobile signal dropped, or the phone battery died… and would need someone with the special phone at the back of the queue around the clock.

I thought I’d have a fiddle around in Google Maps’ Static API and see if I could come up with something more robust and less onerous that might work within their free tier. 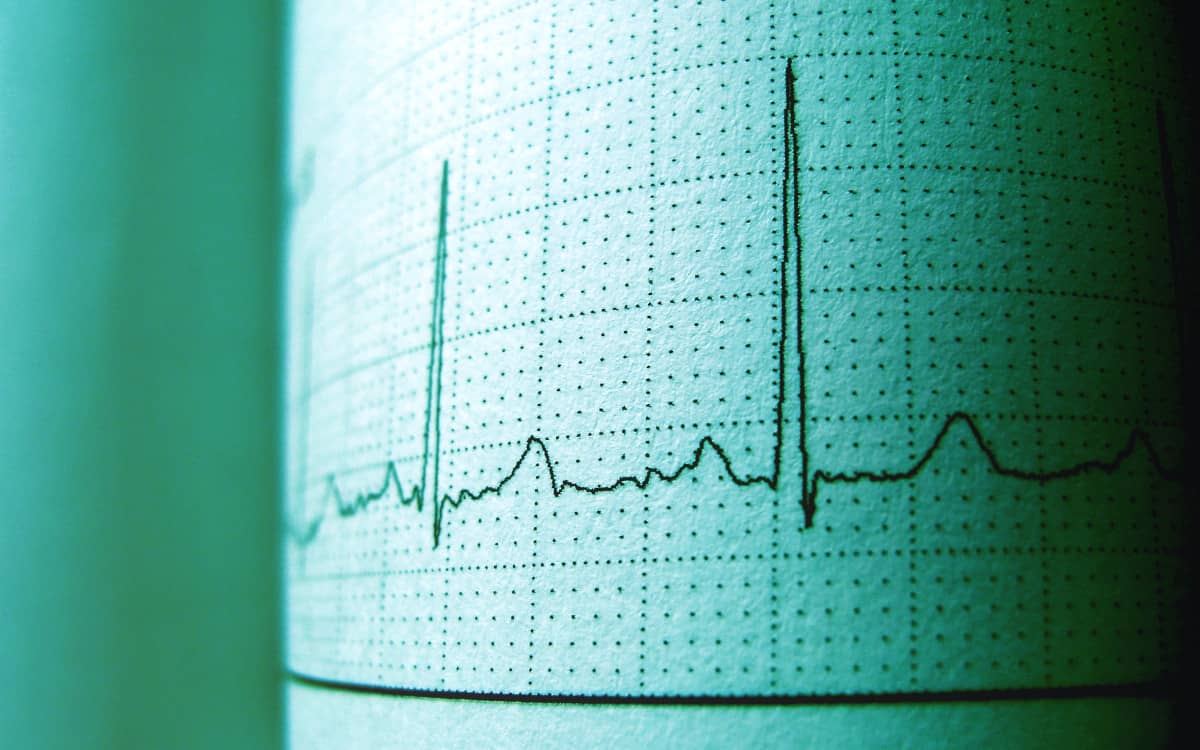