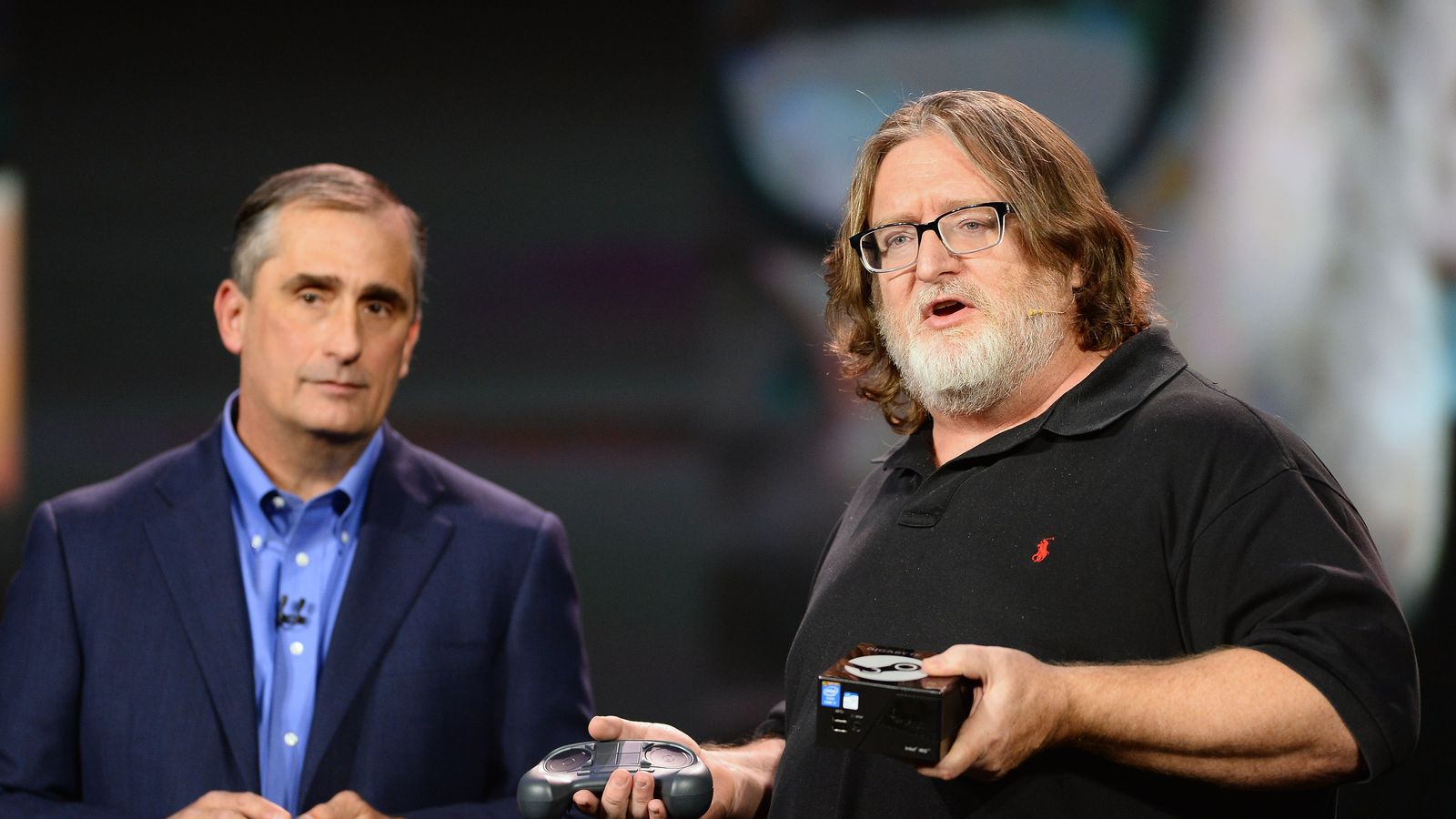 Valve is not your friend, and Steam is not healthy for gaming

The views expressed in this article are those of the author and do not necessarily represent the views of, and should not be attributed to, Polygon as an organization. More on how Polygon writes opinion pieces.

The drive to be on the bleeding edge of technology powers the PC gaming community. We want nothing more than to run our ridiculously powerful rigs on barely stable beta drivers, with our CPUs overclocked to speeds that are neither advisable nor guaranteed to be safe for our systems.

It’s a good match for the ship-first-iterate-later approach of major Silicon Valley companies who want to expand at all costs and don’t care what it takes.

But companies like Uber, Lyft, Airbnb, Fiverr and the others are starting to feel the risk of that edge. The world is finally realizing that a hands-off, profit-first, tax-dodging “connection and services platform,” powered by the cheap labor of people who aren't technically employees and have no rights isn't exactly a good idea. In fact, it may be a very bad one. Whether this means government regulators finally getting their act together, unions winning court cases or citizens voting them out of town, these companies are starting to feel the downside of moving fast and breaking things.

If you were to ask the average PC gamer, they’d swear up and down that there’s no way they’d ever give their money to such a corporation. They’d not only be caught dead before helping a company like that come to power, they might even join the resistance to stop them. 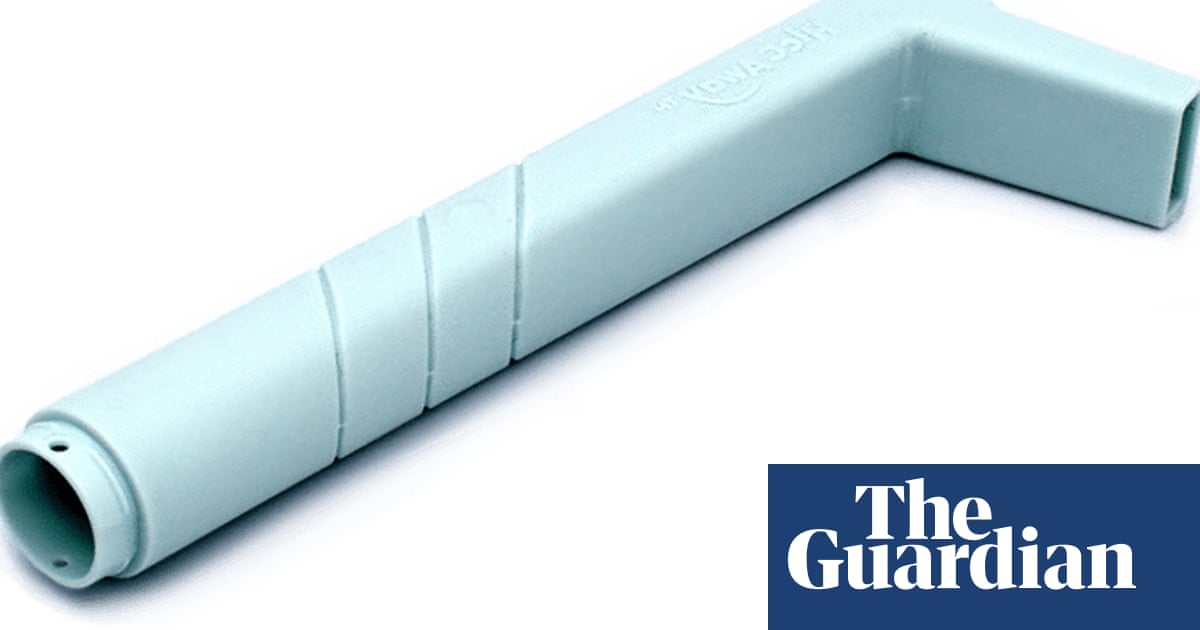 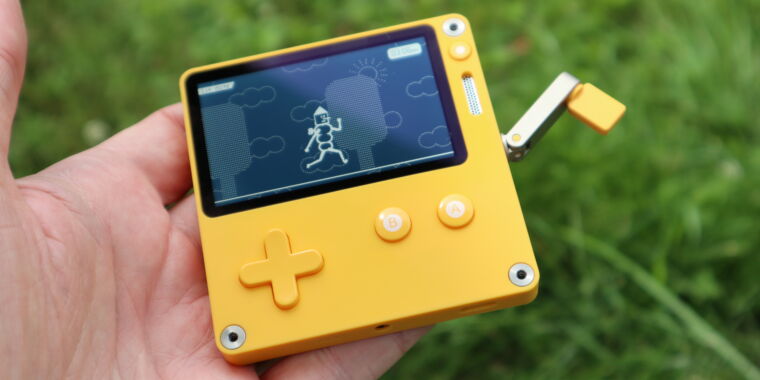