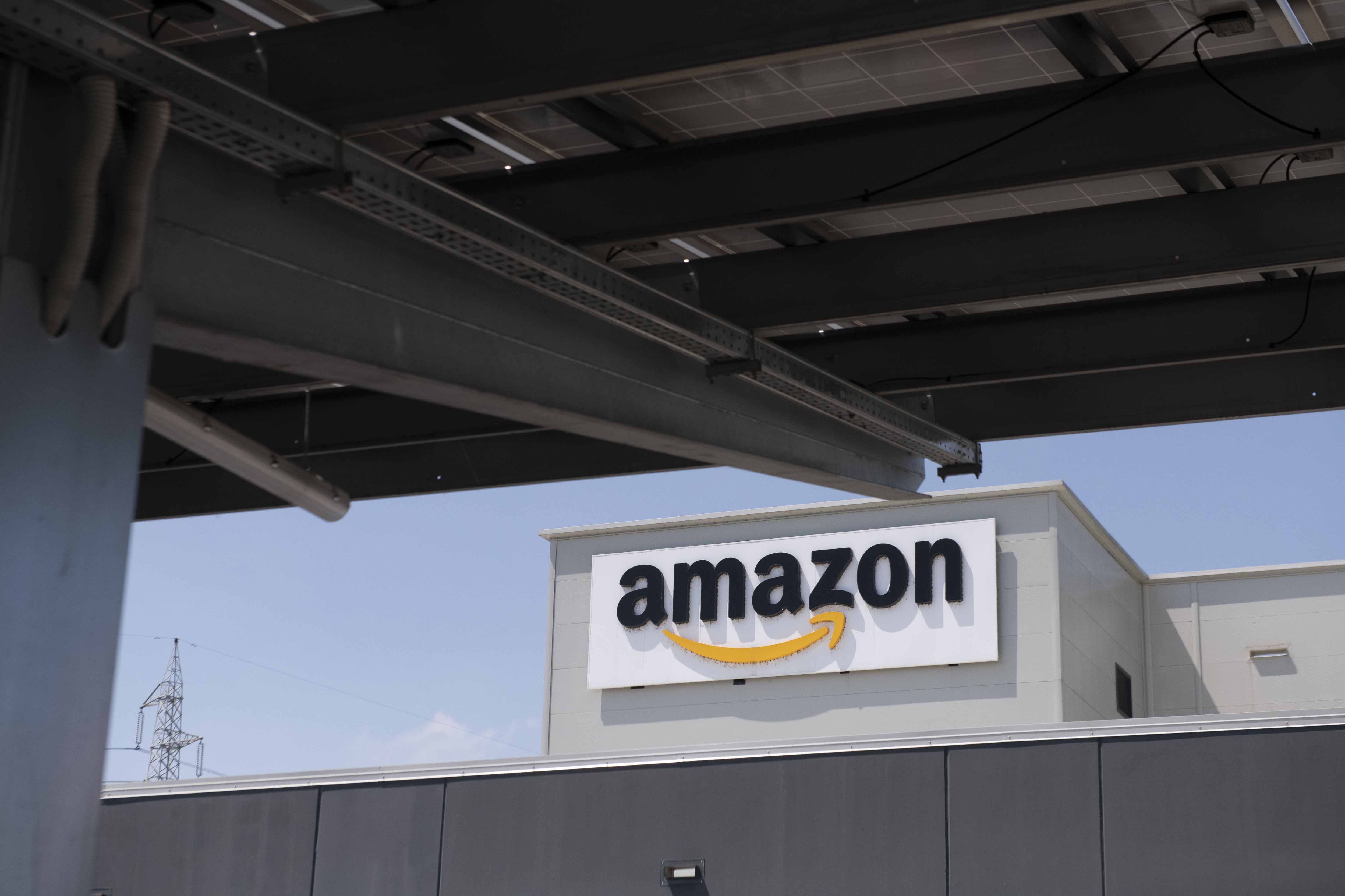 Amazon endorsed legal weed. Will it now fight to make it happen? - POLITICO

Lobbyists for marijuana legalization are pinning their hopes on Amazon using its experienced lobbying team and deep pockets to support their efforts. | Stefano Guidi/Getty Images

When it announced its support for lawmakers’ efforts to decriminalize weed last month, Amazon didn’t just become the biggest company in America to back marijuana legalization, it captivated the cannabis industry in the process.

Now, as bills pushing legalization remain stuck in Congress, activists fighting for liberalized cannabis laws are hoping the e-commerce giant will take the next step and use its considerable D.C. muscle to help get them passed.

Lobbyists for legalization are pinning their hopes on Amazon using its experienced lobbying team and deep pockets to support their efforts, believing it could help them launch ad campaigns and persuade lawmakers opposed to legalization — especially those who represent states where cannabis is legal — to change their minds. Cannabis lobbyists and advocates who have spoken with Amazon made it clear that the company is already engaging in cannabis discussions in Washington, D.C. Whether Amazon actively lobbies or invests monetarily in legislation is the question on everyone’s minds.

“I'm quite disappointed that we've really seen no movement whatsoever at the federal level,” said Matthew Schweich, deputy director of the Marijuana Policy Project. “I think that if Amazon were able to lend its political support to federal reform and fund state level efforts, that would be a net positive for the cannabis reform movement in this country.” 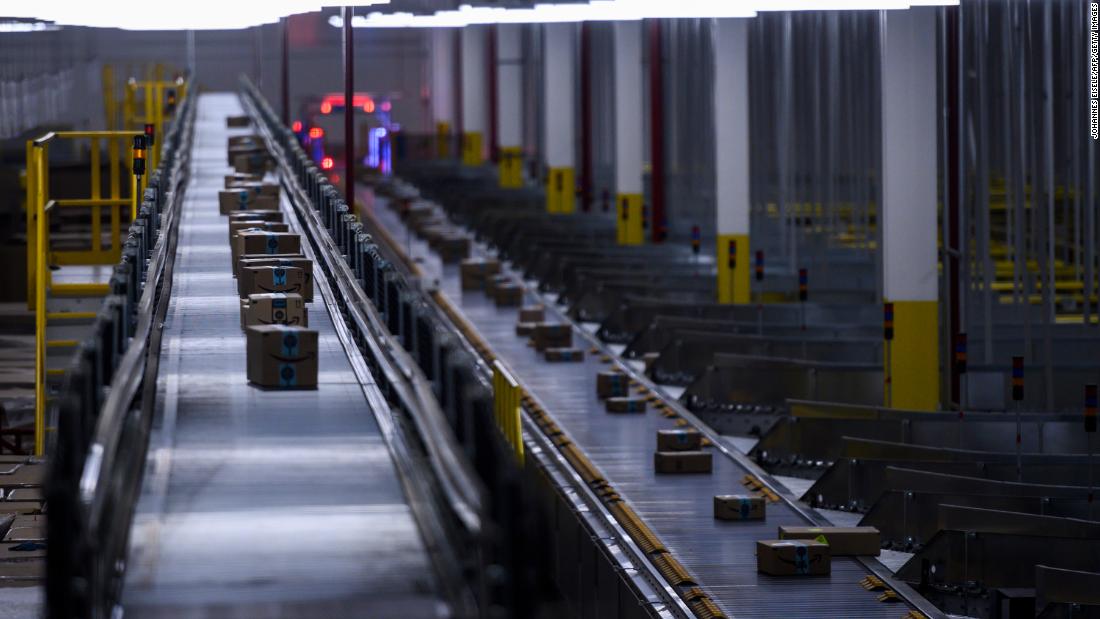 Amazon is likely about to face a much bigger union fight 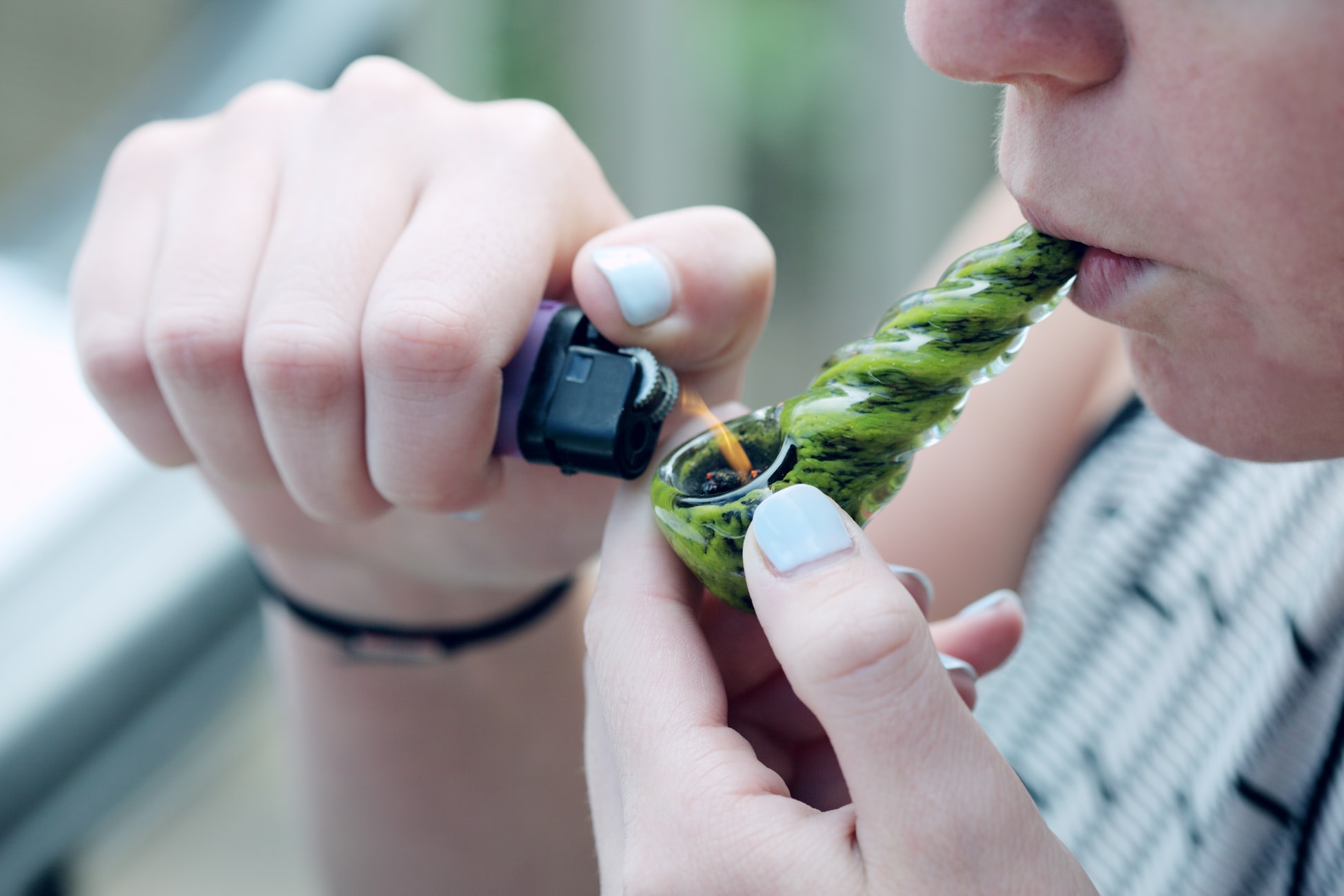 High Expectations: How to Enjoy the Full Effects of Marijuana?

Penny Hoarders Hope For The Day The Penny Dies

Amazon.com Help: Conditions of Use