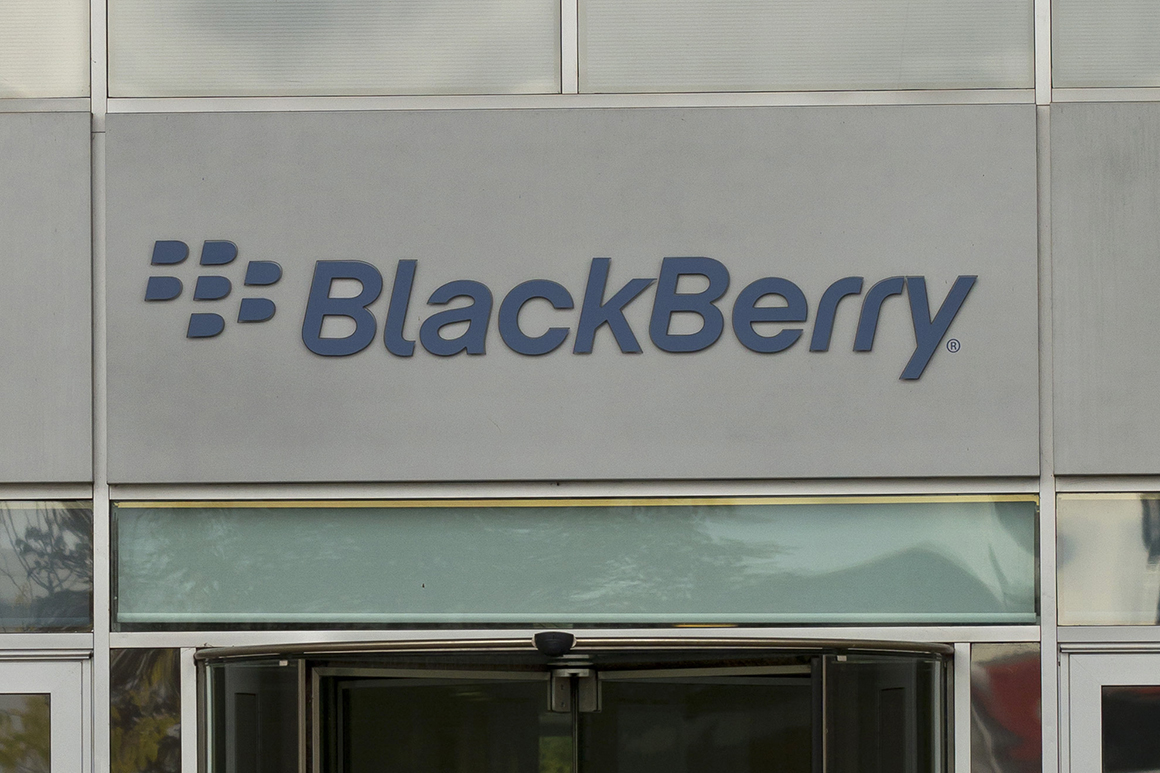 BlackBerry licenses QNX to “original equipment manufacturers,” which in turn use it to build products and devices for their customers. | Matt Dunham/AP Photo

A flaw in software made by BlackBerry has left two hundred million cars, along with critical hospital and factory equipment, vulnerable to hackers — and the company opted to keep it secret for months.

On Tuesday, BlackBerry announced that old but still widely used versions of one of its flagship products, an operating system called QNX, contain a vulnerability that could let hackers cripple devices that use it. But other companies affected by the same flaw, dubbed BadAlloc, went public with that news in May.

Two people familiar with discussions between BlackBerry and federal cybersecurity officials, including one government employee, say the company initially denied that BadAlloc impacted its products at all and later resisted making a public announcement, even though it couldn’t identify all of the customers using the software.