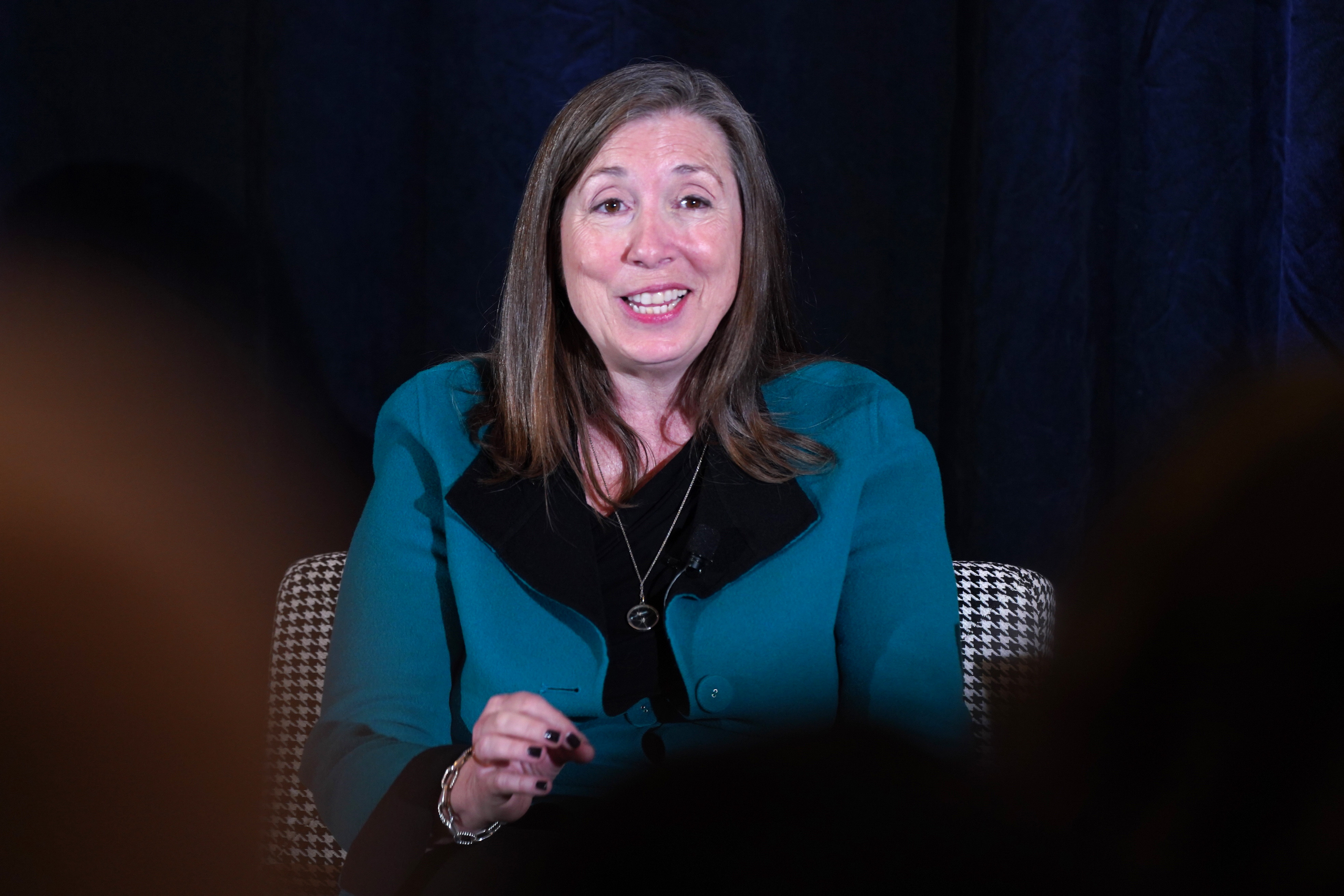 An unfiltered memoir by the agency’s former No. 2 rips NASA’s administrator and a “male-dominated” culture for wasting billions on a government-owned moon rocket.

Lori Garver, who rose to NASA's No. 2 in the Obama administration, doesn't hold back in a new memoir out on Tuesday. | Leigh Vogel/Getty Images

The NASA veteran who rose to be the agency’s No. 2 in the Obama administration doesn’t hold back in a new memoir out on Tuesday recounting her battles with unscrupulous contractors, near-sighted bureaucrats and self-dealing politicians.

And she eviscerates NASA leadership for being resistant to space entrepreneurs such as Elon Musk who offer the prospect of more innovative and less costly alternatives to their prized programs.

Garver said her efforts to reform NASA as deputy administrator from 2009 to 2013 — in particular, canceling the Constellation space vehicle program that fizzled after four years and billions of dollars — ran headlong into “the trillion-dollar military-industrial complex.”