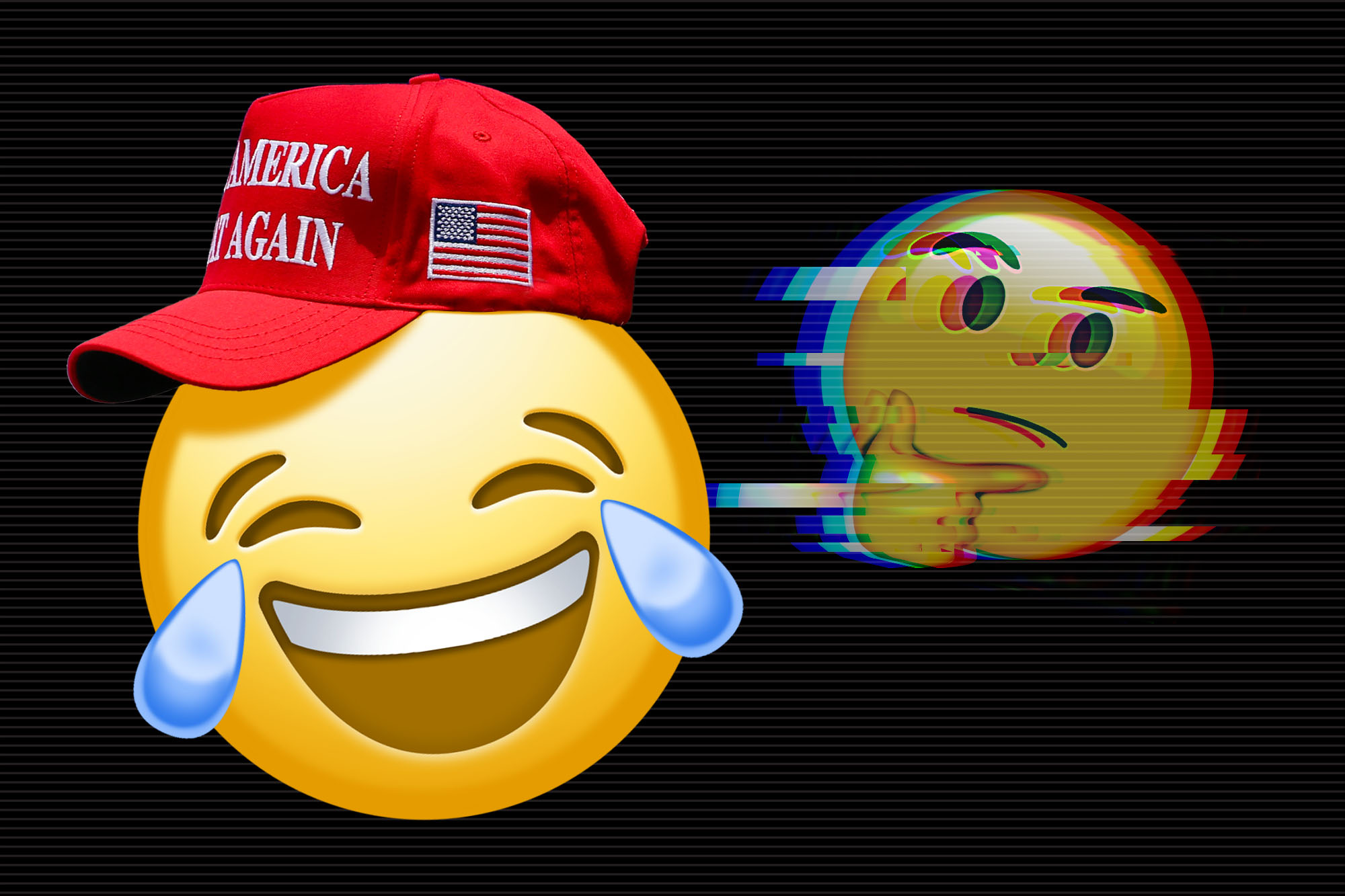 The authors of a new book on right-leaning humor say conservatives, long dismissed by liberals as “not funny,” are making humor work for them — and that could make a difference in the polls.

Since the golden days of political satire in the early 2000s, left-leaning journalists and comedy critics have wondered — with a mix of smugness and genuine curiosity — why conservatives aren’t funny. Why, these critics ask, are the comedic bits at CPAC so terrible, and where is the conservative Jon Stewart and why hasn’t there been a right-of-center rejoinder toSaturday Night Live?

The various explanations for the right’s comedic deficiencies all circle the same basic thesis: that there is some sort of intrinsic contradiction between conservatism and comedy. As the academic Amber Day put it her book Satire and Dissent, “The nature of conservatism does not meet the conditions necessary for political satire to flourish. … [Conservatism] originates from a place that repudiates humor.”

For the past three years, Matt Sienkiewicz, an associate professor of communication and international studies at Boston College, and Nick Marx, an associate professor of film and media studies at Colorado State University, have immersed themselves in the world of conservative comedy. The findings of their inquiry, which they detail in their new book, That’s Not Funny: How the Right Makes Comedy Work for Them, might come as a surprise to devotees of the Daily Show: Conservative humorists aren’t merely catching up to their liberal counterparts in terms of reach and popularity. They’ve already caught them — and, in some cases, surpassed them, even as the liberal mainstream has continued to write conservative comedy off as a contradiction in terms.