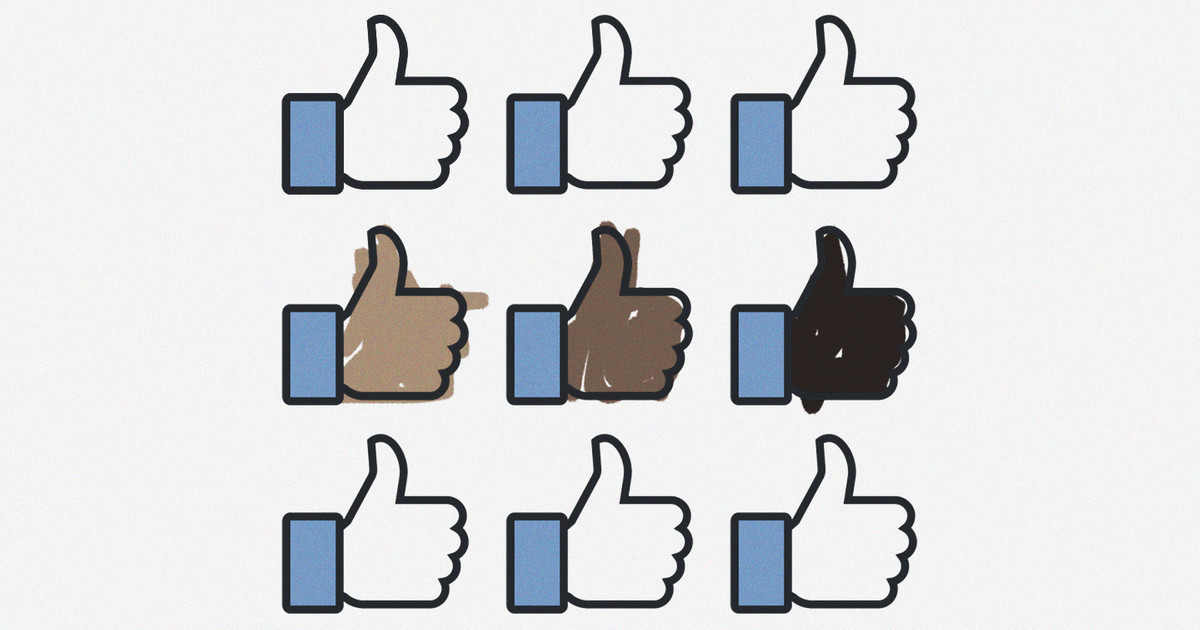 In a settlement announced by the Department of Justice on Tuesday, Meta Platforms — formerly known as Facebook — has agreed to eliminate features in its advertising business that allow landlords, employers and credit agencies to discriminate against groups of people protected by federal civil rights laws.

The deal comes nearly six years after ProPublica first revealed that Facebook let housing marketers exclude African Americans and others from seeing some of their advertisements. Federal law prohibits housing, employment and credit discrimination based on race, religion, gender, family status and disability.

For years, ProPublica and other researchers showed that problems persisted in the delivery of advertisements related to housing, employment and credit, even as Facebook pledged to fix the loopholes that we identified. 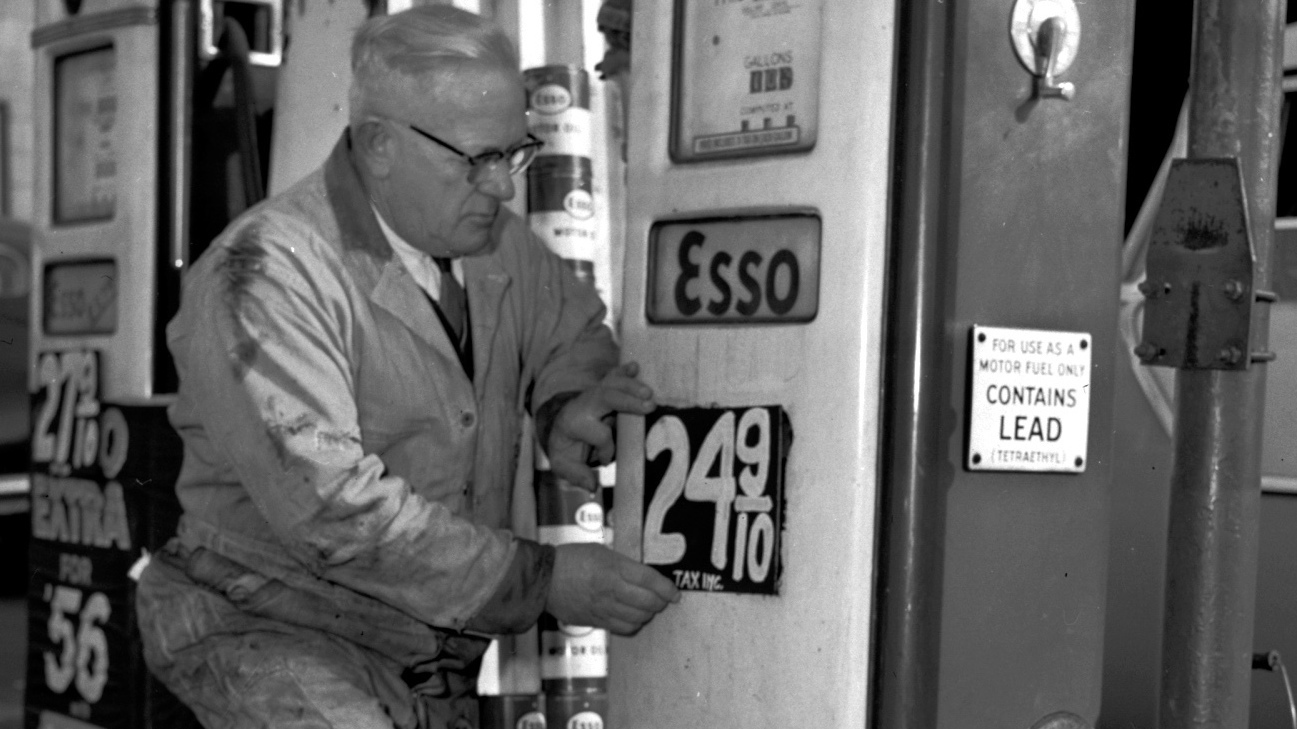