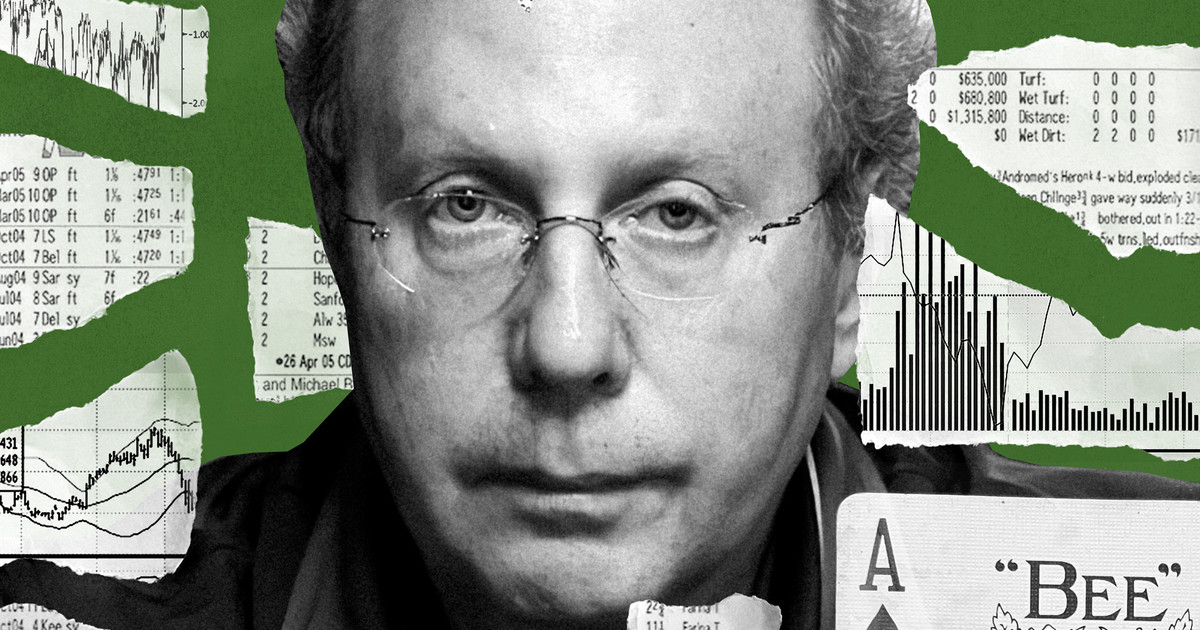 One day in July 1985, three young men from Philadelphia, their lawyer and a burly Pinkerton guard arrived at a horse track outside Chicago carrying a briefcase with $250,000 in cash.

Running the numbers on a Compaq computer the size of a small refrigerator, Jeffrey Yass and his friends had found a way to outwit the track’s bookies, according to interviews, records and news accounts. A few months earlier, they’d wagered $160,000, gambling that, with tens of thousands of bets, they could nail the exact order of seven horses in three different races. It was a sophisticated theory of the racing odds, honed with help from a Ph.D. statistician who’d worked for NASA on the moon landing, and it proved right. They bagged $760,000, then the richest payoff in American racing history.

But that summer day, when they presented their strikingly long list of bets at the track window, they were turned away. Their appeal to the track owner got them ejected. Yass, just 27, then sued for the right to place the bets. The track’s lawyer fumed to a federal judge that the men were trying to corner the betting market “through the use of their statistics and numbers.”