By siding with major food corporations over six Malian former child slaves who were seeking compensation under US tort laws, the US Supreme Court has sent a dangerous message. Apparently, US corporations will not be held to the same standards of decency and human rights abroad as they are at home.

NEW YORK – Adam Smith, the founder of modern economics, argued that the pursuit of private interests – profits – will invariably promote the common good. That may be true in some situations, but obviously not always. Just as banks’ pursuit of profit led to the 2008 financial crisis, it was Purdue and other pharmaceutical companies’ greed that produced the opioid crisis, and Texaco’s support of the Franco regime that helped the fascists triumph in the Spanish Civil War.

This litany of perfidy could easily be extended. But among the worst abuses committed by greedy corporations today is childhood slavery. Chocolate lovers around the world may not know it, but some of their guilty pleasures may have been produced by child slaves. 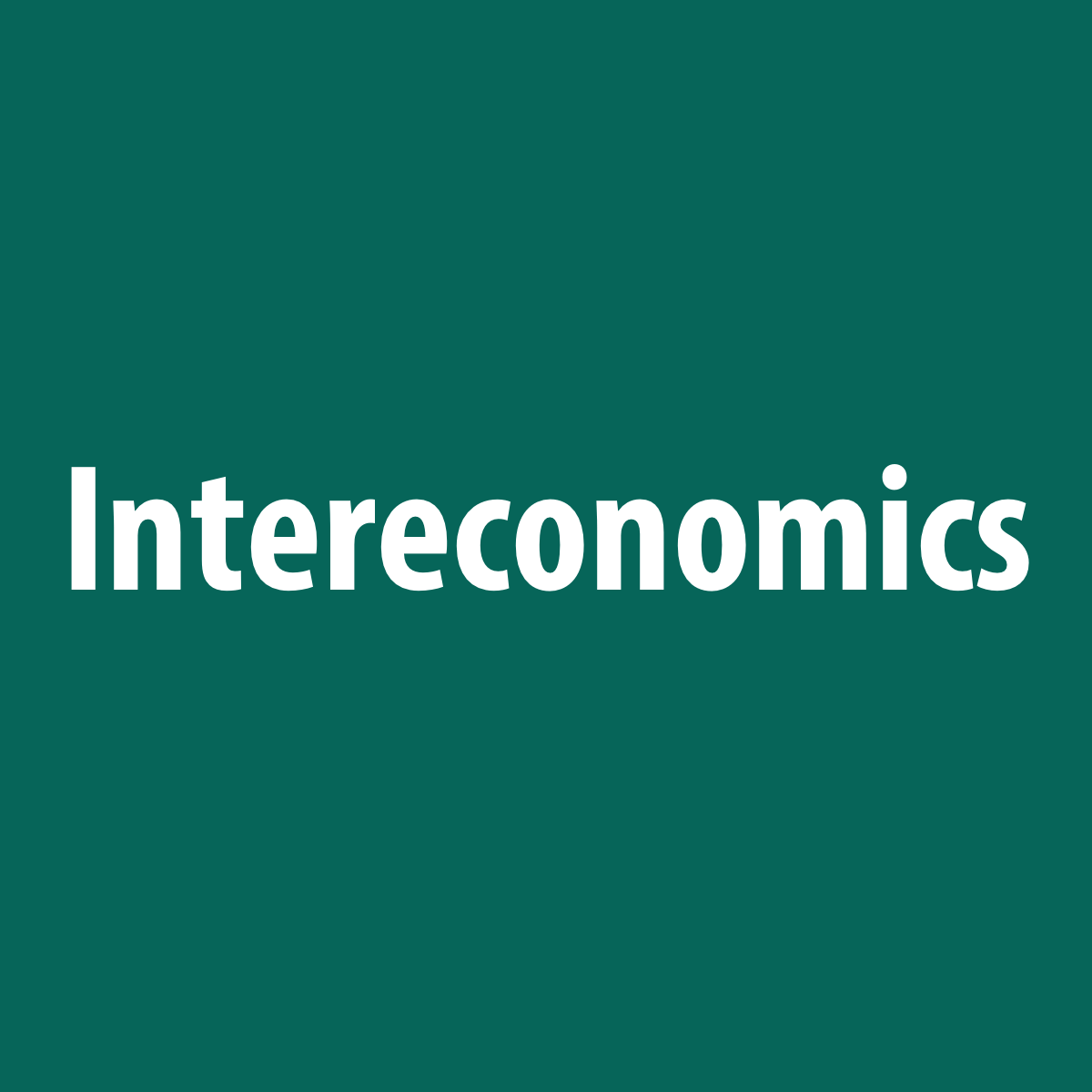 Is a European Recovery Possible Without High-Tech Public Corporations? 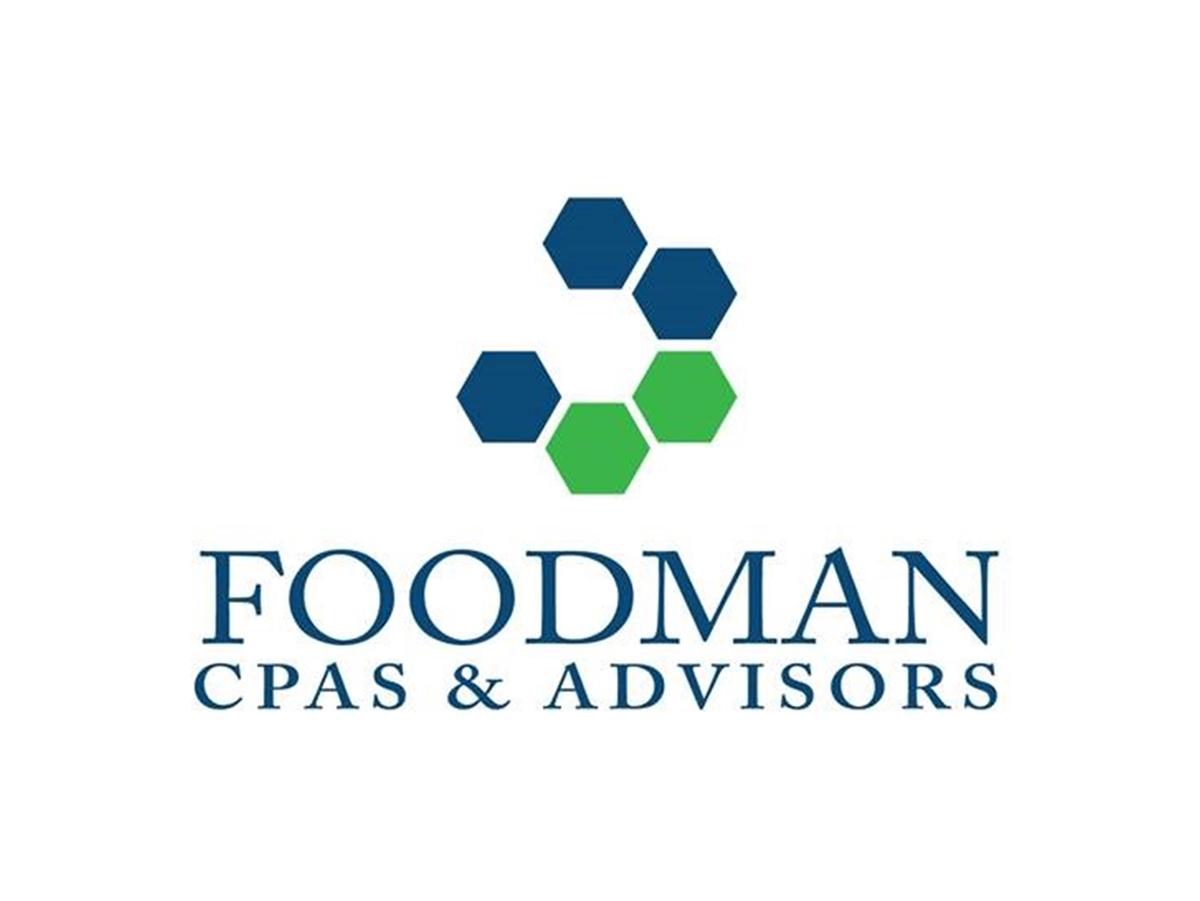 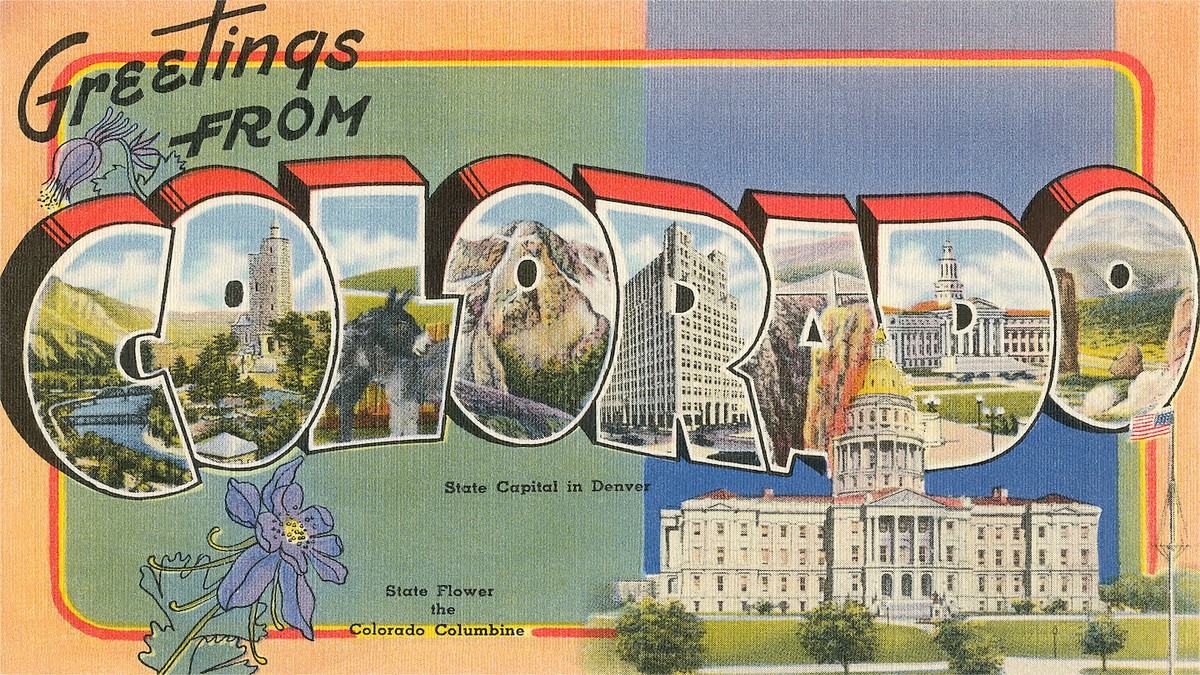