I used to think semaphores were strange and old-fashioned. They were invented by Edsger Dijkstra back in the early 1960s, before anyone had done much multithreaded programming, or much programming at all, for that matter. I knew that a semaphore could keep track of available units of a resource, or function as a clunky kind of mutex, but that seemed to be about it.

My opinion changed once I realized that, using only semaphores and atomic operations, it’s possible to implement all of the following primitives:

Not only that, but these implementations share some desirable properties. They’re lightweight, in the sense that some operations happen entirely in userspace, and they can (optionally) spin for a short period before sleeping in the kernel. You’ll find all of the C++11 source code on GitHub. Since the standard C++11 library does not include semaphores, I’ve also provided a portable Semaphore class that maps directly to native semaphores on Windows, MacOS, iOS, Linux and other POSIX environments. You should be able to drop any of these primitives into almost any existing C++11 project. 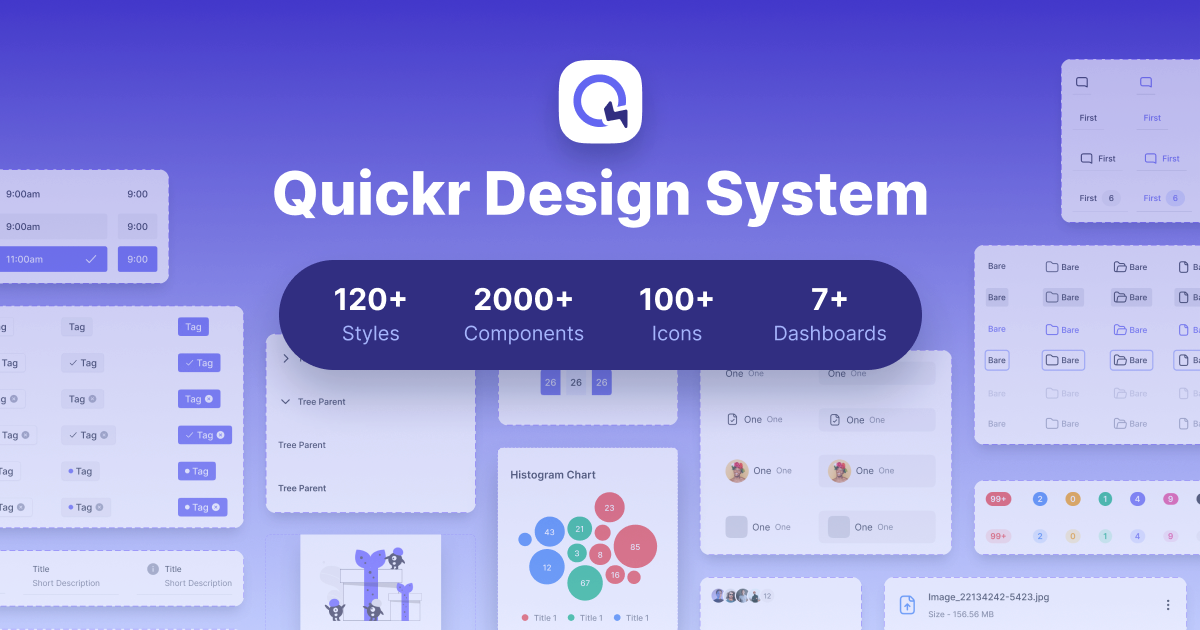