Ever since Antoni van Leeuwenhoek first observed “animalcules” through a microscope in the late 1600s, we’ve been finding bacteria all over. They’ve been discovered in deep sea vents, on human skin, and deep in Antarctic ice. There are even bacteria all the way up in the clouds. Strange and wonderful, no?

A recent study published in Nature Communications describes how Earthly bacteria can even catch rides on raindrops. When the raindrops burst, the bacteria are sent into the air — and under the right conditions, catch the wind.

But it doesn’t even take raindrops to send bacteria into the air, says Cindy Morris, research director at the French National Institute for Agricultural Research. “Bacteria are very, very light and so almost any air movement can lift them up.”

Once in the air, she says, bacteria can catch upward currents, driven by the heat of the soil. “Most of the bacteria that are going upward are coming either from soil surfaces or mostly plant surfaces,” she adds. “So these bacteria lift off, sort of like dandruff, and float up into the atmosphere, and they can go all the way to the stratosphere.” 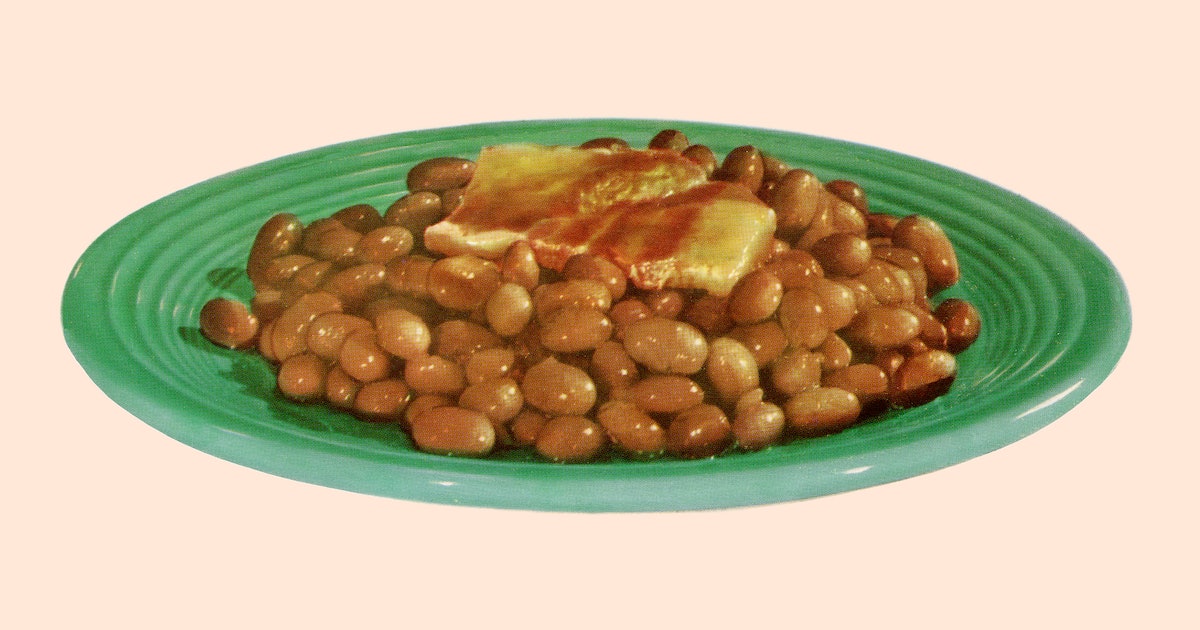 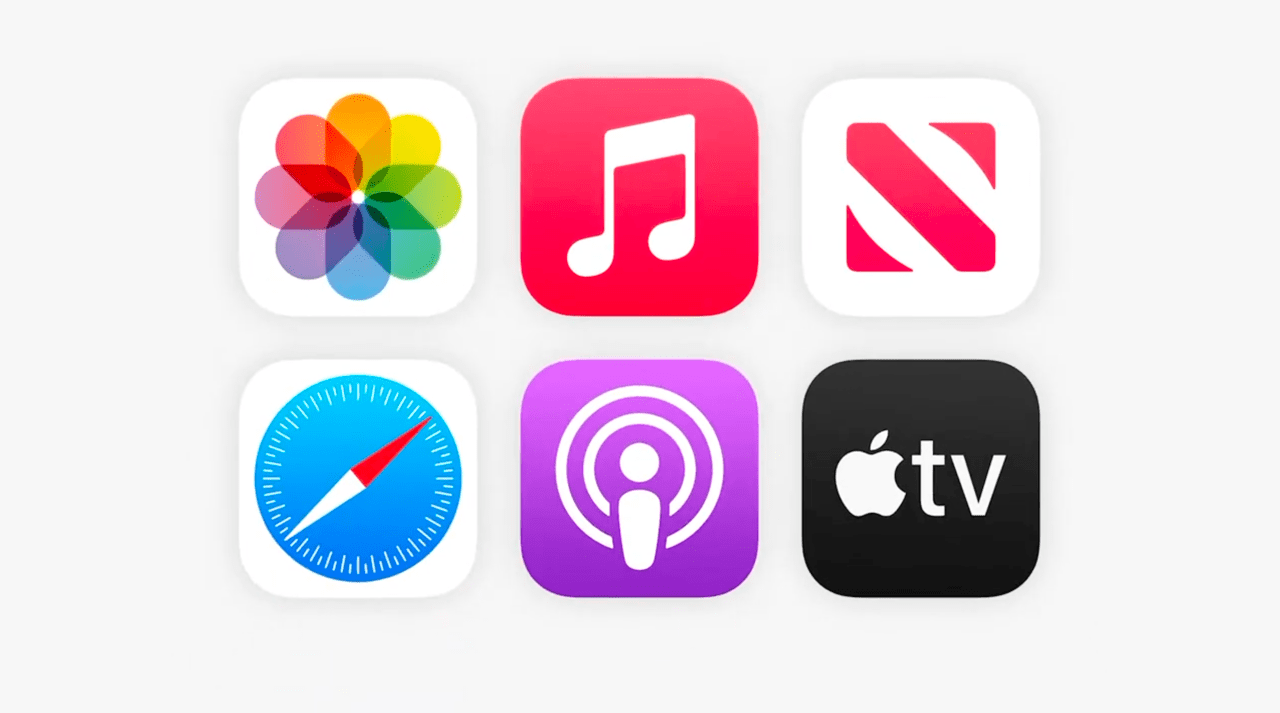 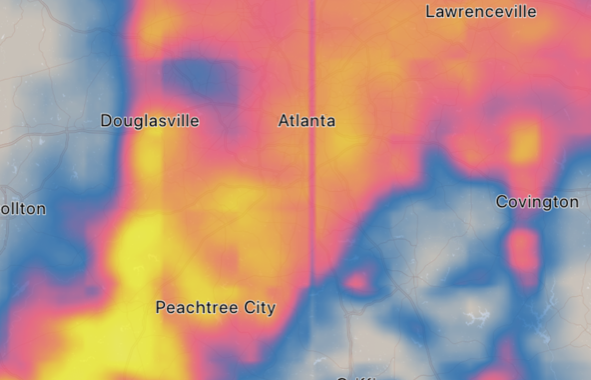 Turning Weather into Music with Dark Sky and Spotify for Tycho

Do You Know What's In The Sky Above You? 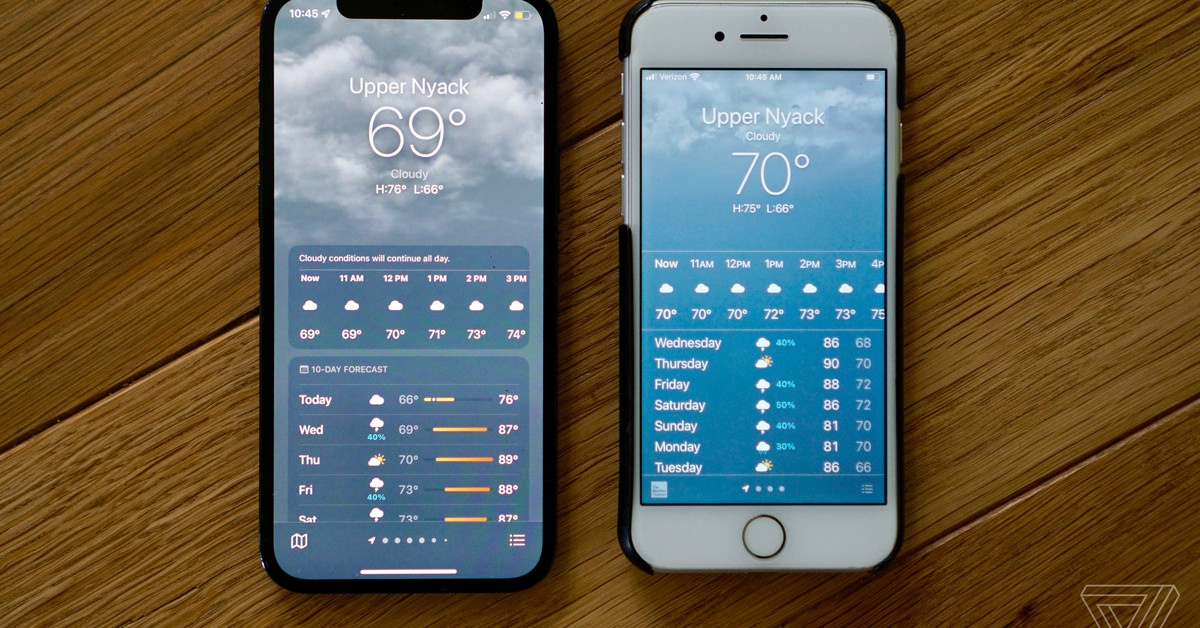 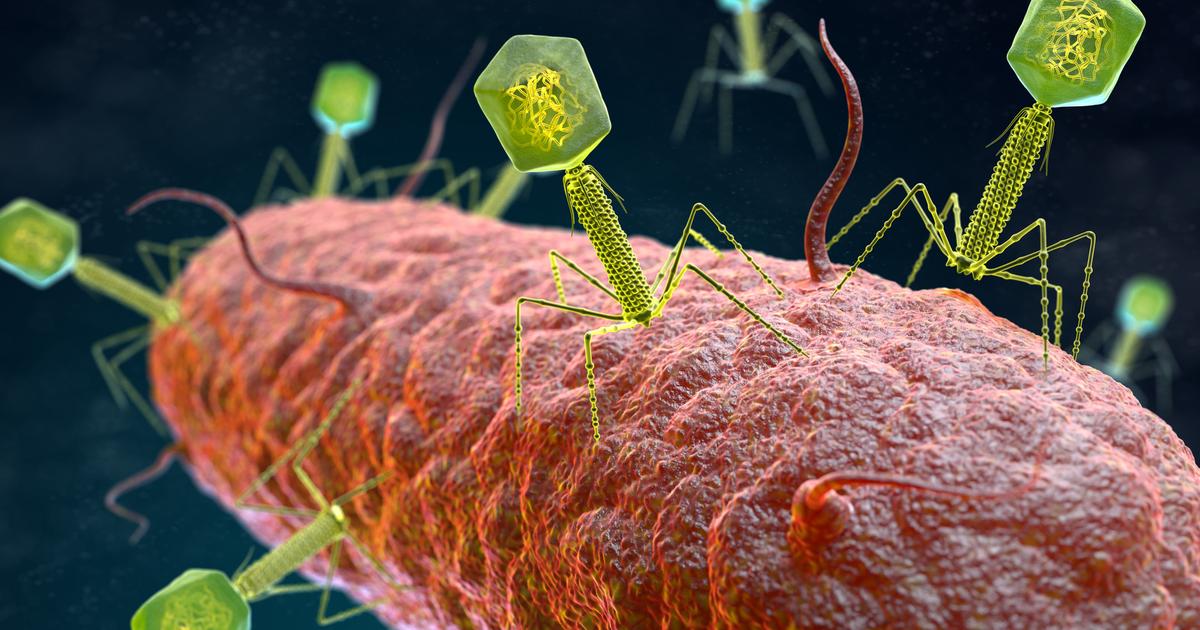 Over 40,000 previously unknown viruses found in the human gut microbiome 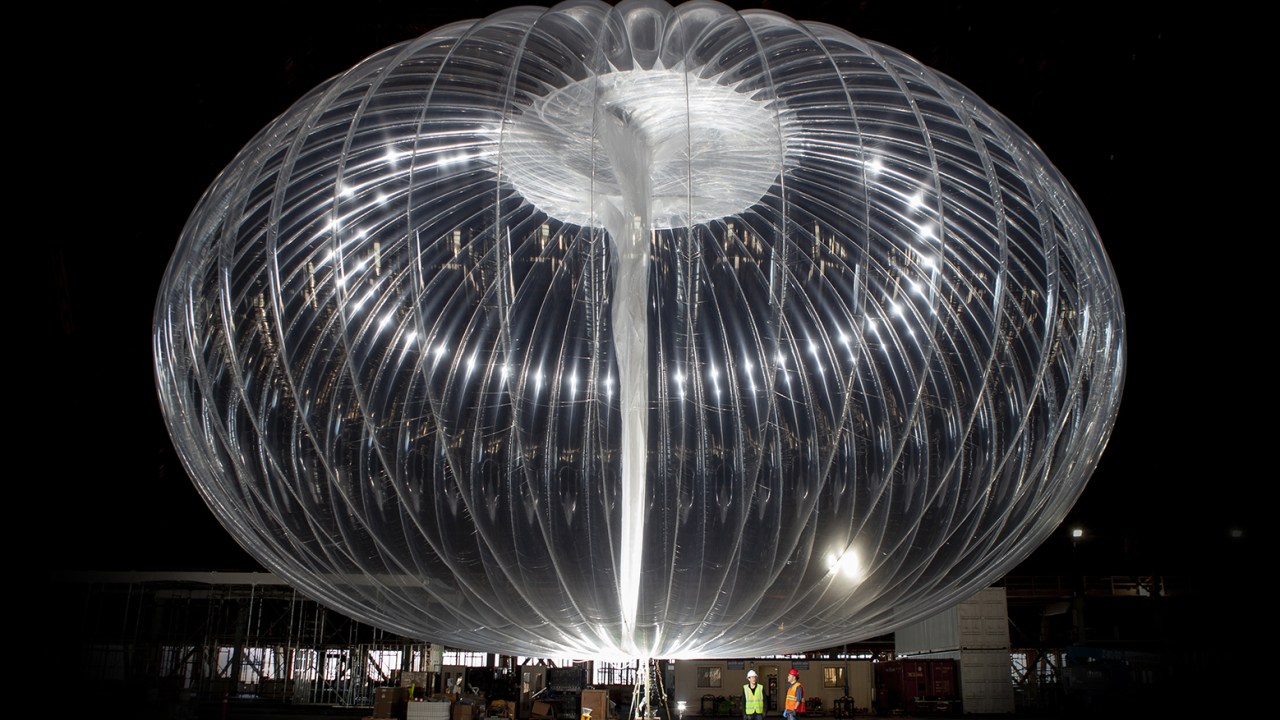