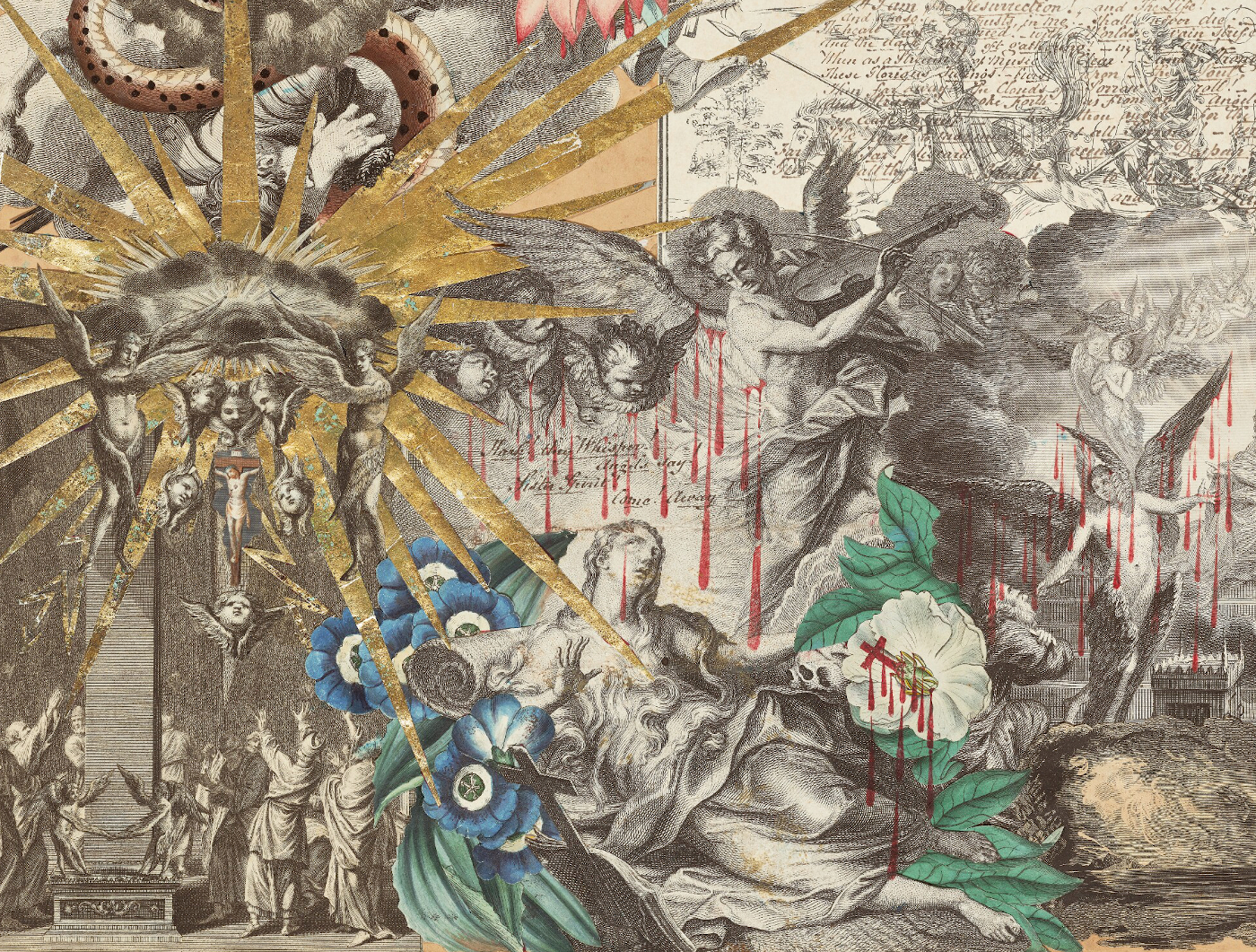 The novelist Evelyn Waugh was an inveterate collector. His interest was Victorian arcana — bric-a-brac unfashionable in his time, even gauche, and cheaply acquired. He had a soft spot for histrionic decorative objects, and furniture much larger than function demanded. By his own account, Waugh’s taste referenced the musty, redolent home of his three maiden aunts, a house that hadn’t been altered since 1870, which had entranced Waugh as a young child. Brownish oil paintings; mounted butterflies; glass cabinets of fossils; a taxidermized monkey on the bathroom shelf. “It all belonged to another age, which I instinctively, even then, recognized as superior to my own.”

In middle-age, Waugh turned his collector’s eye toward books, telling Life magazine in 1946 that he was now “collect[ing] old books in an inexpensive, desultory way”. Indeed, he amassed some 3500 volumes, all of which were transferred after his death to the Harry Ransom Center in Austin, Texas. Despite the size of Waugh’s library, the archive had no trouble designating its “single most curious object”. That distinction belonged without question to the Victorian Blood Book.