Energy Vault signed a $520 million deal to supply 1.6 GWh of energy storage to DG Fuels to produce renewable hydrogen and a variety of fuels.

The gravity-based energy storage tower developed by Energy Vault has reached commercialization, with the company signing an agreement with DG Fuels to supply 1.6 GWh of energy storage.

The tower will be charged with solar photovoltaic energy. The dispatched storage will support the creation of renewable hydrogen, biogenic based, synthetic aviation fuel, and diesel fuel.

The agreement is estimated to provide Energy Vault with $520 million in revenues across three projects. The first, a 500 MWh storage tower in Louisiana, is expected to commence in mid-2022. Additional projects are planned in British Columbia and Ohio.

Energy Vault’s design includes a six-armed crane tower that lifts composite blocks using an electric (solar-powered) motor. The lifted blocks are stacked, which creates potential energy. As the blocks are lowered, the energy is harvested and dispatched for use. 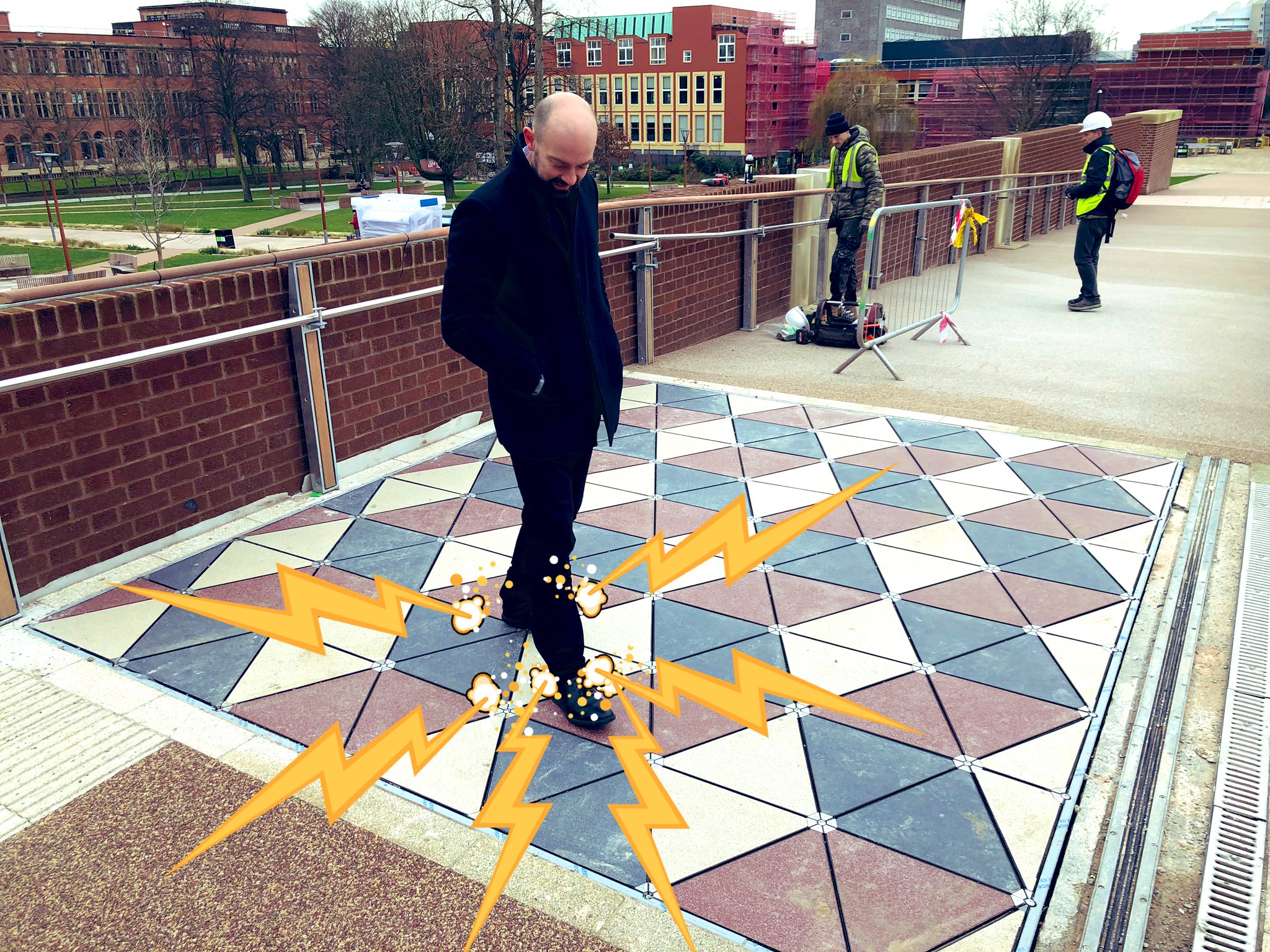