Why?¶ Ada’s an obscure language. It’s been around for decades and strong opinions about it existed in the past, but overall it seems forgotten outside its niche. When I mention I made things in it, I’ve gotten baffled responses of “That language is still around?” Another comment was, “I’ve never heard of anyone else ever working, or having working in Ada.” I’ve written code in a variety of languages, but Ada by far is the most bizarre and strangely familiar one at the same time. My intent was to mess around with it for a few weekends and move on, but it wasn’t the “dead language” I expected. There’s been a lot of modernization in the last couple of years, which makes it a surprisingly modern language to work in. 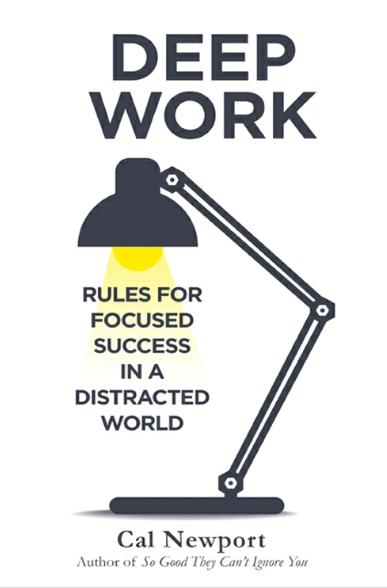 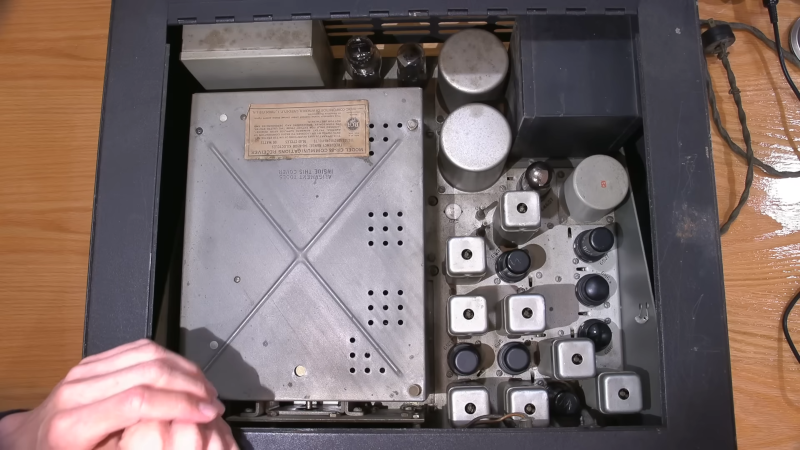 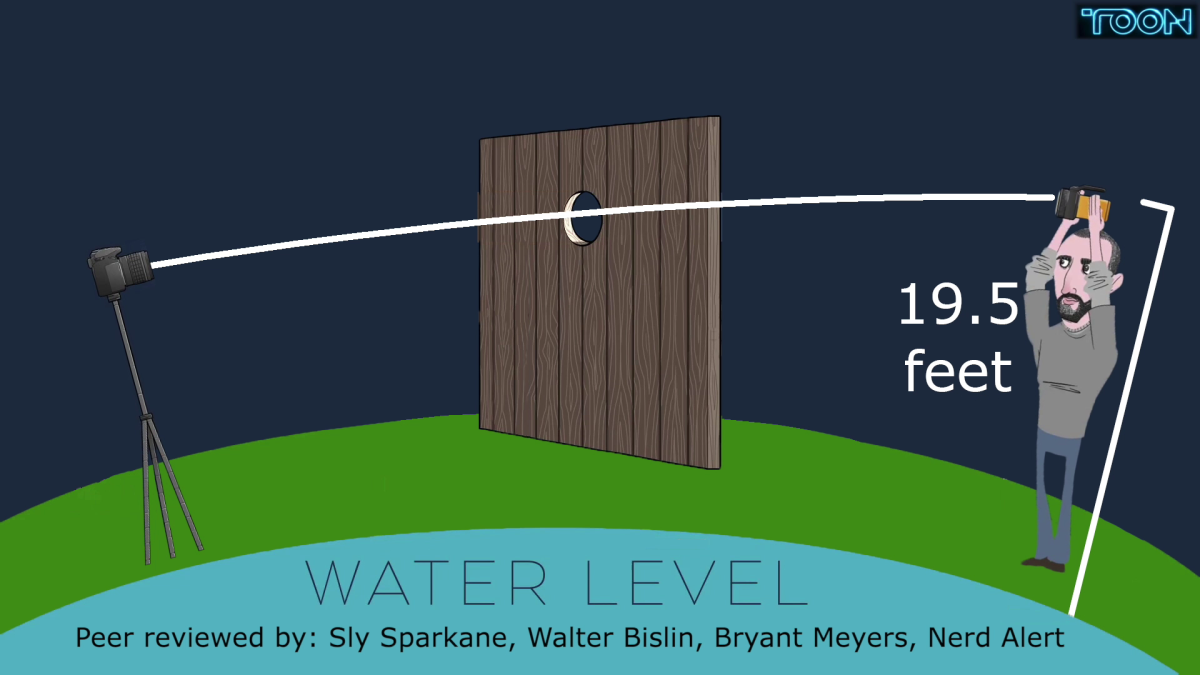 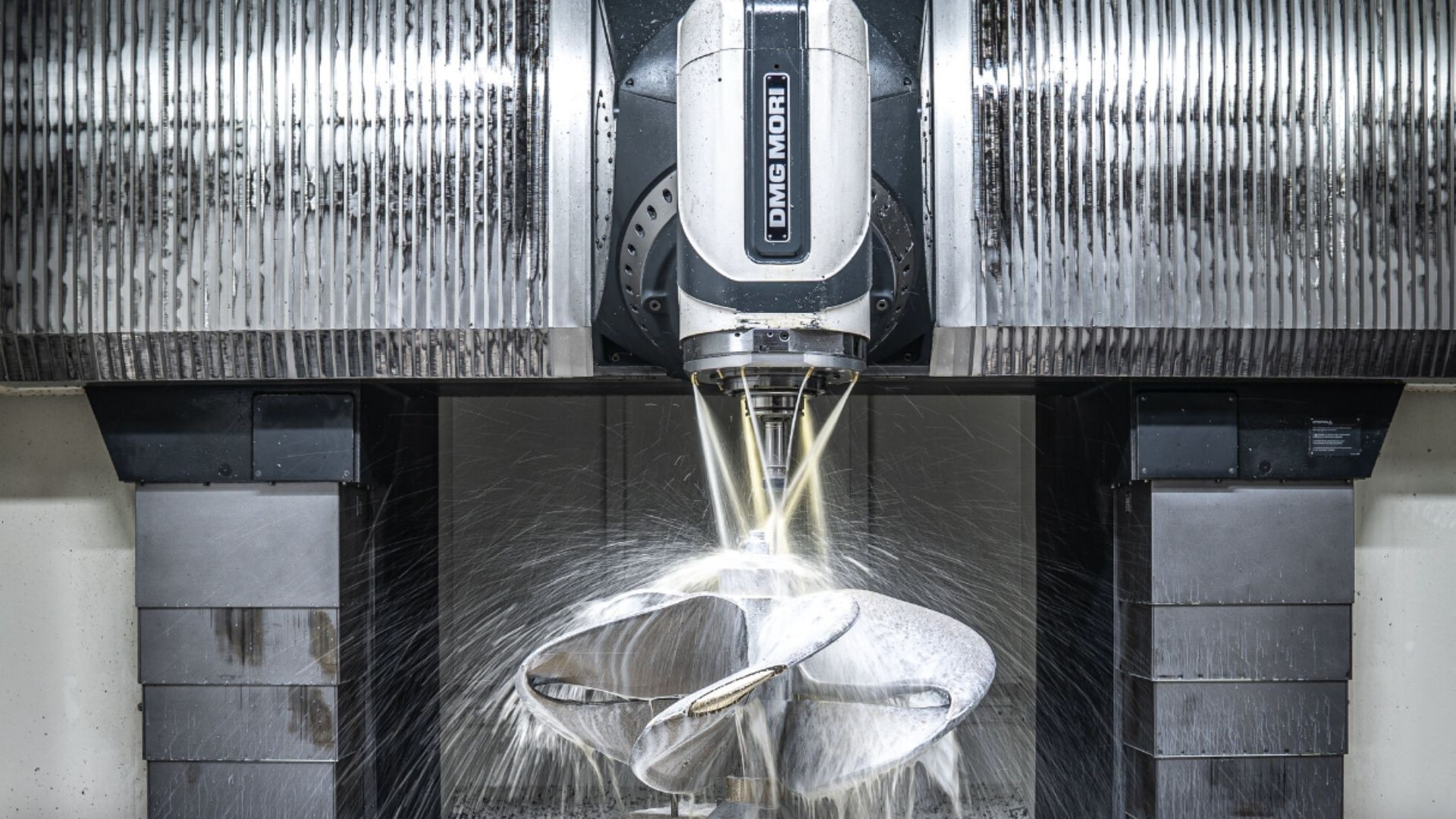 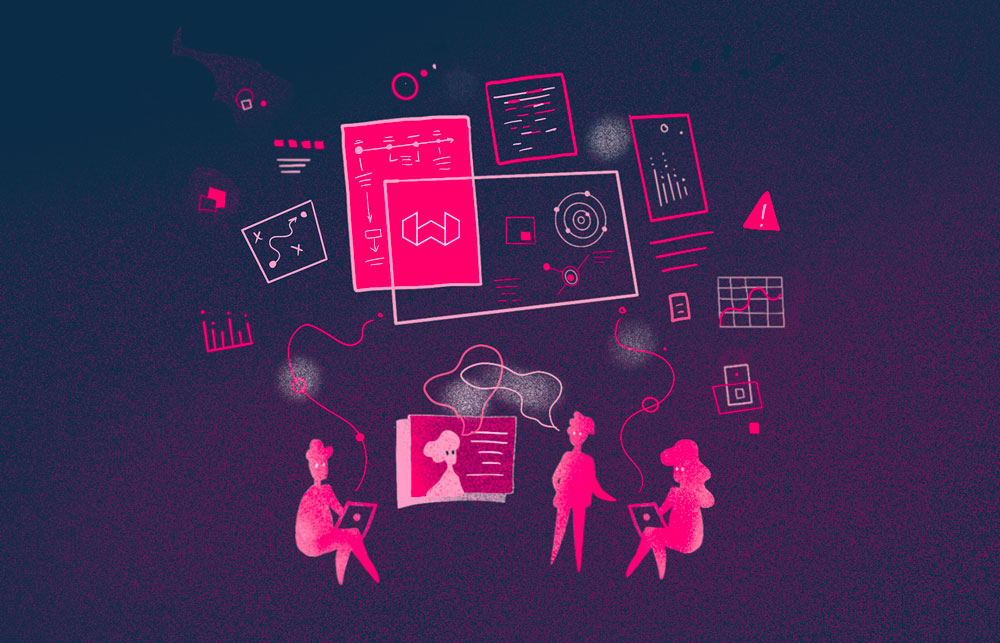