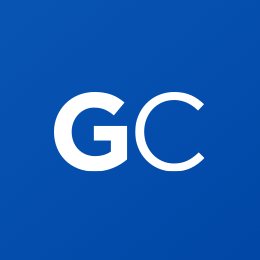 This is the first time in my career that I’ve left a company I really liked, which was quite a strange experience. I wanted to share some of the things I’ve learned along the way. I hope to turn many of these into full blog posts, so consider this the bitesize version.

When you join a new company, you need two things to progress - context and skills. Context is ‘how do the systems work in this company / industry, and why’. Skill is the transferable stuff: problem solving, design and architecture, communication etc. I’ve found separating these concepts very useful, both for combating imposter syndrome (that mistake was because I was missing context not skill) and also for building effective teams (if you don’t have enough context or skill in a team, you’ll struggle to succeed). It’s also a good way of prioritising your own work: in the first few months you’ll be focussing on context, while probably picking up some skill on the way. You can then pivot towards being more skill focussed (while of course still picking up more context), at which point you can be considered ‘ramped’.

The best way to learn (for me anyway) is from other people who have context or skill that you don’t. Strive to never be the smartest person in the room - find the people with skills you admire and try to find opportunities to collaborate and learn from them. Also ask them for frequent feedback - and try to be really open even if you think they’re being unfair. Although it stings, there’s probably some truth in what they are saying that it’s worth you reflecting on. What does a polarizing filter do on a camera? 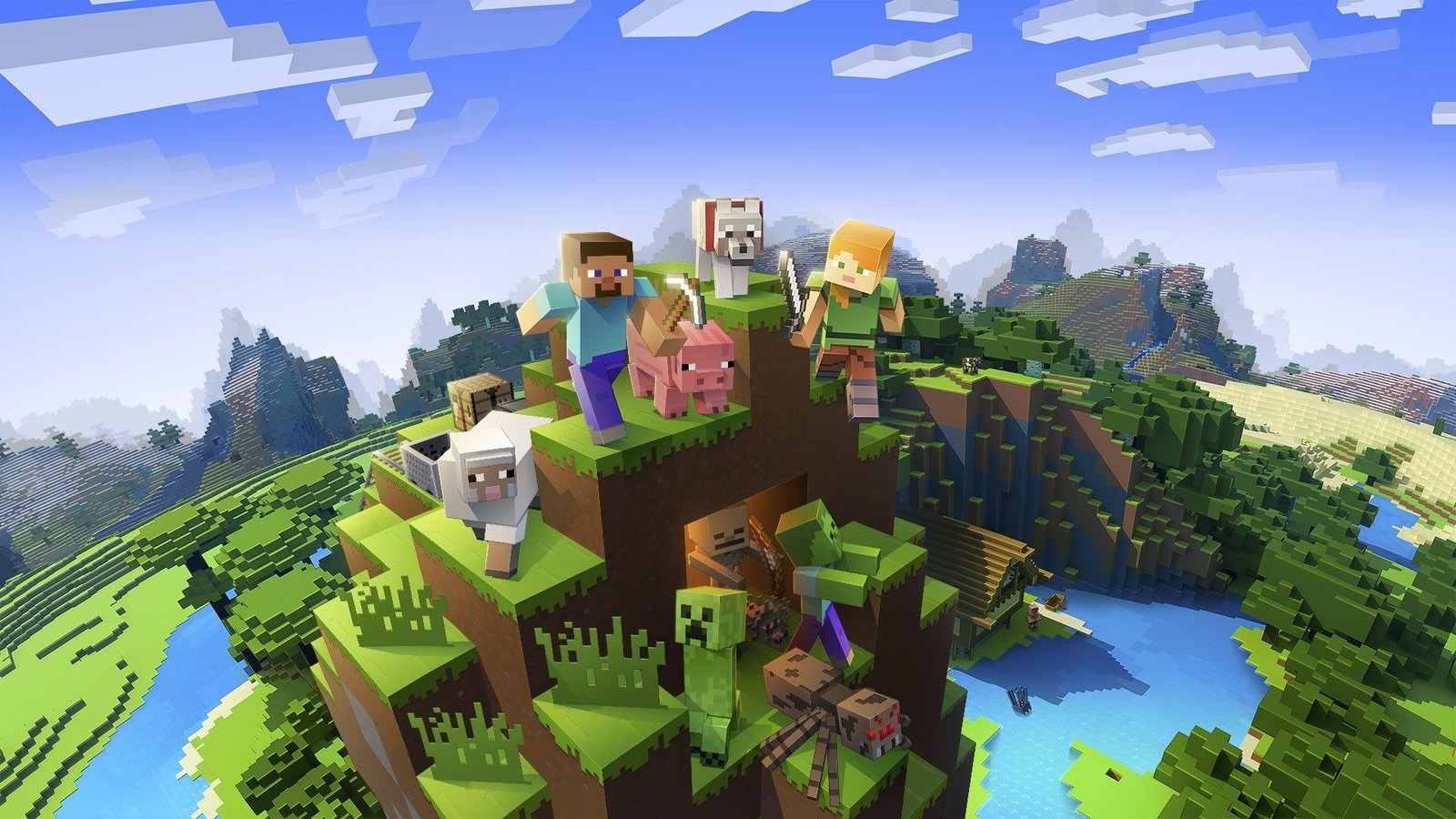 In video, Omnimatte is a tool for associating objects with their effects.

From NAND to Raytracer: Raytracing on the Hack computer (feat. Rust) 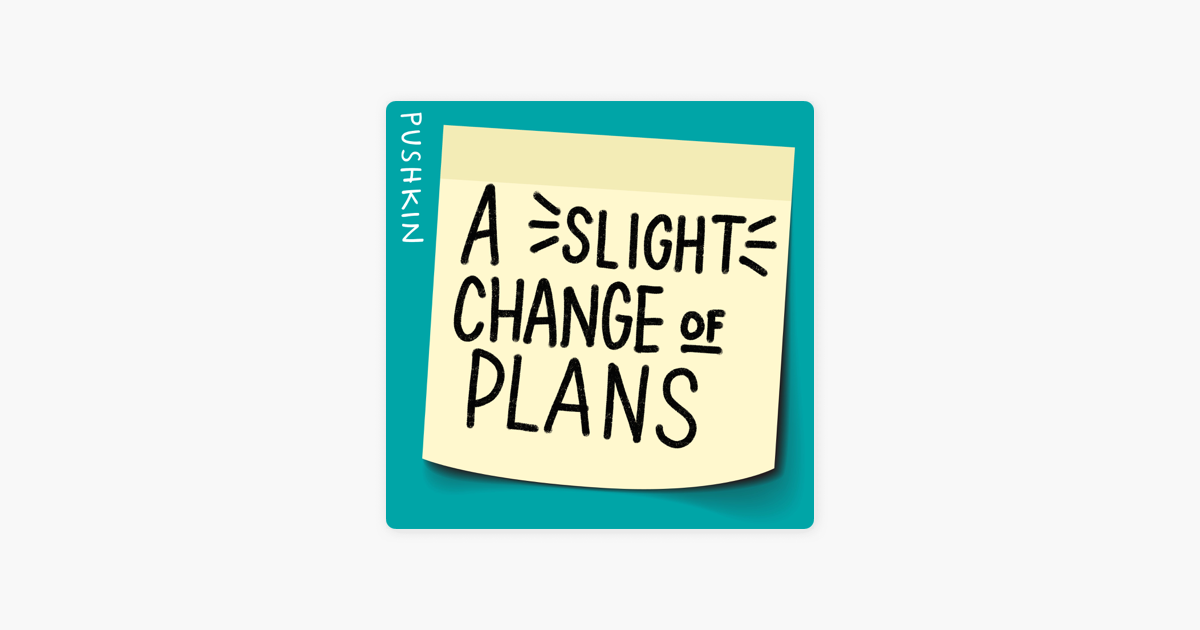